Here is a trick question. What did Aretha Franklin, Tupac Shakur, Martin Luther King, Jr. and Abraham Lincoln have in common? They are all famous people who died without a will. 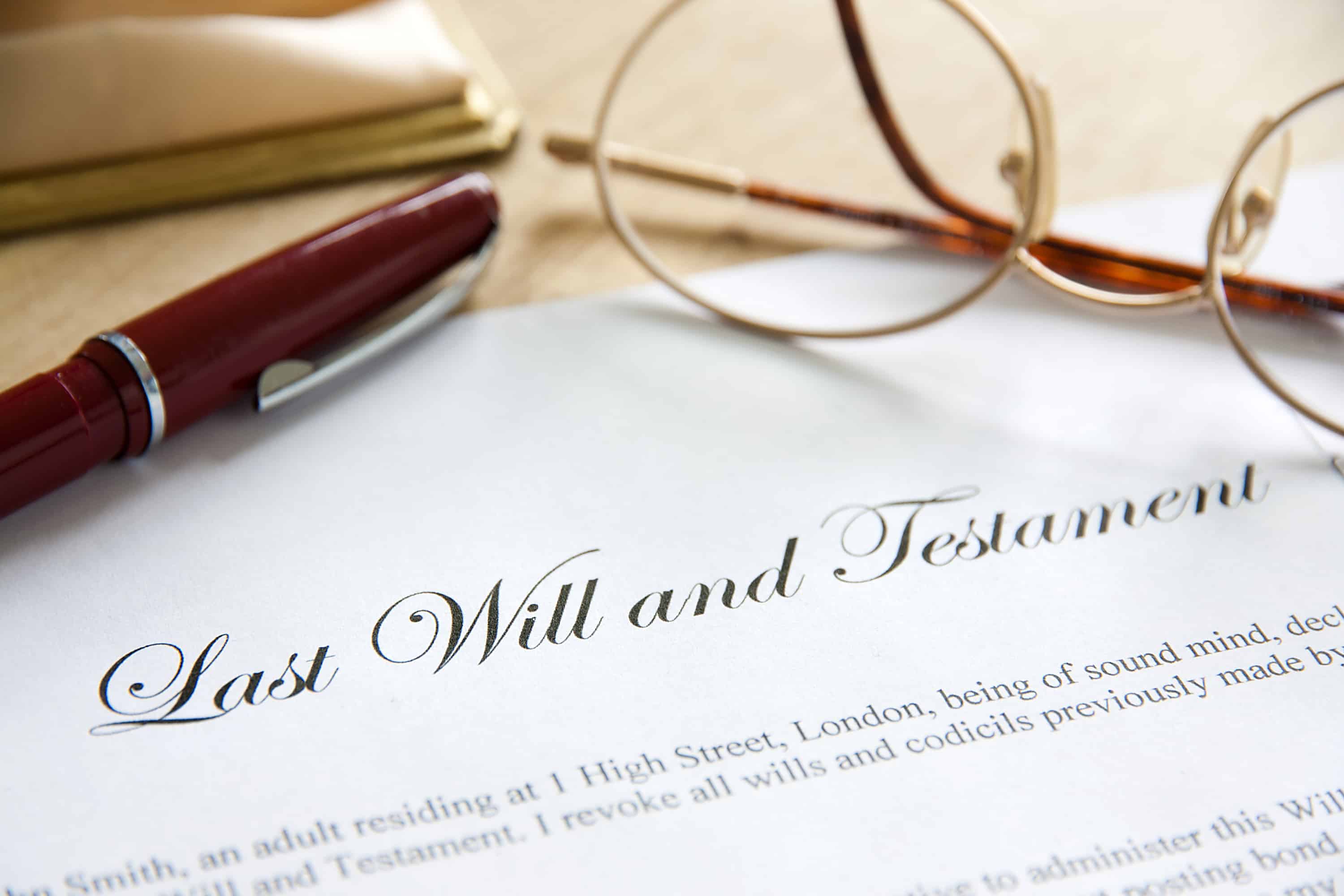 In the case of the “Queen of Soul,” she died in August leaving $80 million and according to Michigan state law, those assets should eventually be divided up among her four children. In the meantime, the entire estate must go through the probate process, which is both expensive and time-consuming.

Some other famous people who failed to prepare their heirs and beneficiaries for their eventual death are: Jimi Hendrix, Bob Marley, Howard Hughes Sonny Bono, James Brown, Prince, and Michael Jackson. Some of these unclaimed estates are still going through the probate process and could remain there for years to come.

One might assume that those with a great deal of money would make sure that their estate was protected. After all, they have the money and the opportunity to hire the expertise they needed to put things in order. Obviously, in the above cases, that wasn’t true.

Therefore, it should come as no surprise that roughly 64% of Americans don’t have a will. That number is even higher for younger people (over 70% for those 45-54 years old). The most common answer for those questioned is that they simply have not gotten around to it. About 25% just don’t feel that it is urgent.

Some other reasons people procrastinate are that it is depressing to face the eventuality of your own death. Others believe that lawyers are expensive and wills and such are costly. The same people usually underestimate the worth of their assets, believing they don’t have much to distribute. In my experience, for example, many of my clients fail to include their largest asset, their home, when computing how much they are worth.

Typically, a will spells out who will serve as the executor, who will receive your assets, and under what terms. If you die without one, you are considered intestate. Under intestacy laws, who gets your assets is pre-determined, according to the degree of your relationships. You are also at the mercy of whatever state and/or Federal income and inheritance taxes may be due as well as the legal expenses in settling the estate through a probate court.

At our shop, most clients go through the estate planning process as a matter of course. We make sure that every investment account that we manage has an updated beneficiary listed but there is much more to it than just that. I asked Zack Marcotte, our financial planner, how he handles new clients without an estate plan.

“For most people I like to see they have their basics covered—a will, a power of attorney, health care proxy, and don’t forget to list of beneficiaries on every account that allows it, specifically your retirement accounts and insurance policies,” he explained.

“One of the biggest issues I tend to see is neglecting to update beneficiaries after a divorce, death, or other change in circumstances; so make sure you look them over once a year. These are the basics that will cover most of the gaps people are exposed to; however, you should always seek legal counsel to provide personalized advice.”