There was a time, not long ago, when most Americans would answer that question in the affirmative without much thought. It was one of those “truisms” that we didn’t give much thought. But today, many experts are debating that answer. 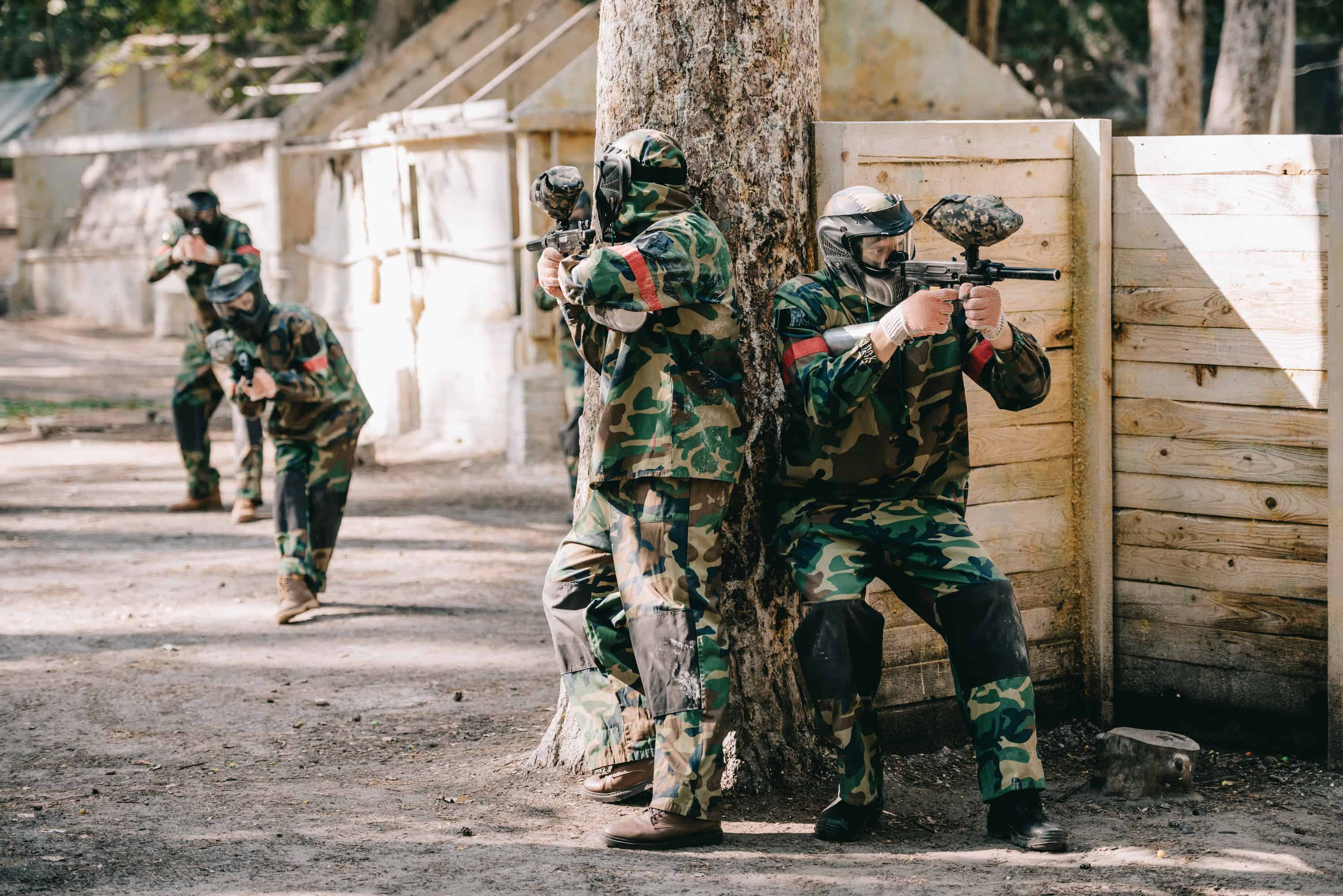 Back in the day, after WW II, our military prowess, (aided by the development of the atomic bomb) was unquestioned throughout the world. Growing up, it was never a question of spending on defense for me, it was simply how much. Republicans wanted more, Democrats wanted less. Today, not only is the amount of spending crucial but also its predictability and even more importantly, what those billions are spent on.

The Pentagon’s National Defense Strategy was issued in January. Like all of their tomes before, it is heavy reading and fairly boring but this time around things were different. The United States Institute of Peace, a federal institution, issued a 98-page report rebutting some of the assumptions made about peacetime competition or wartime conflict.

The authors focused primarily on our top competitors for global hegemony, Russia and China, but also included recognized threats in Europe, Asia, portions of the Middle East. The report authored by a panel of former security officials and military experts did not mince words.

“The U.S. military could suffer unacceptably high casualties and loss of major capital assets in its next conflict. It might struggle to win or perhaps lose, a war against China and Russia. The United Sates is particularly at risk of being overwhelmed should its military be forced to fight on two or more fronts simultaneously.”

Unlike WW II, where we did fight successfully on two fronts, on future battlefields we will face enemies that have developed extremely lethal weaponry, outnumber us, will be fighting on their own turf and will get to hit us first. In addition, it would be a big mistake to assume that our enemies would confine their attacks to the war theatre. America and its military should expect devastating kinetic, cyber or other types of attacks (biological or otherwise) while fighting us abroad.

Until recently most of our conflicts were fought with America enjoying total air dominance, our logistics base (supply lines) were safe and secure from interdiction. Rarely, if ever, did we face long-range fire. About the worst anti-armor our tanks and Humvees faced were rocket-propelled grenades. We also owned the field when it came to unimpeded communications.

What our soldiers can expect to face in the next war will be advanced, tandem warhead anti-tank guided missiles, precision guided artillery projectiles, long-range guns, armed drones and air-delivered weapons. The skies will no longer be exclusively ours as well. By now you are getting the picture.

Warfare is changing but the report says we are not keeping up. The proliferation of advanced technology, things like hypersonic and artificial intelligence that our enemies are applying to weaponry and soldiers on a mass scale are quickly eroding U.S. advantages and creating new vulnerabilities in a military that has relied for far too long on more ships, tanks and aircraft carriers.

Not only must the actual spending be increased but it should be allocated to those areas where we are behind the competition. The report suggested a 3-5% increase (above inflation) for the Department of Defense with areas such as cyber security and new technologies taking the brunt of the increase. Of course, that will cause lots of problems in Congress where “pork” has been a tradition among legislators when voting for the defense budget roll s around.

Year after year, politicians allocate the lion’s share of defense spending to their states, which manufacture all that traditional and increasingly obsolete hardware. That would need to change but don’t hold your breath. Those jobs (and votes) are what make Washington the swamp that it is.