The U.S. government is scheduled to shut down as of midnight Friday, unless Congress and the President can come up with a stop-gap spending bill between now and then. Who cares? 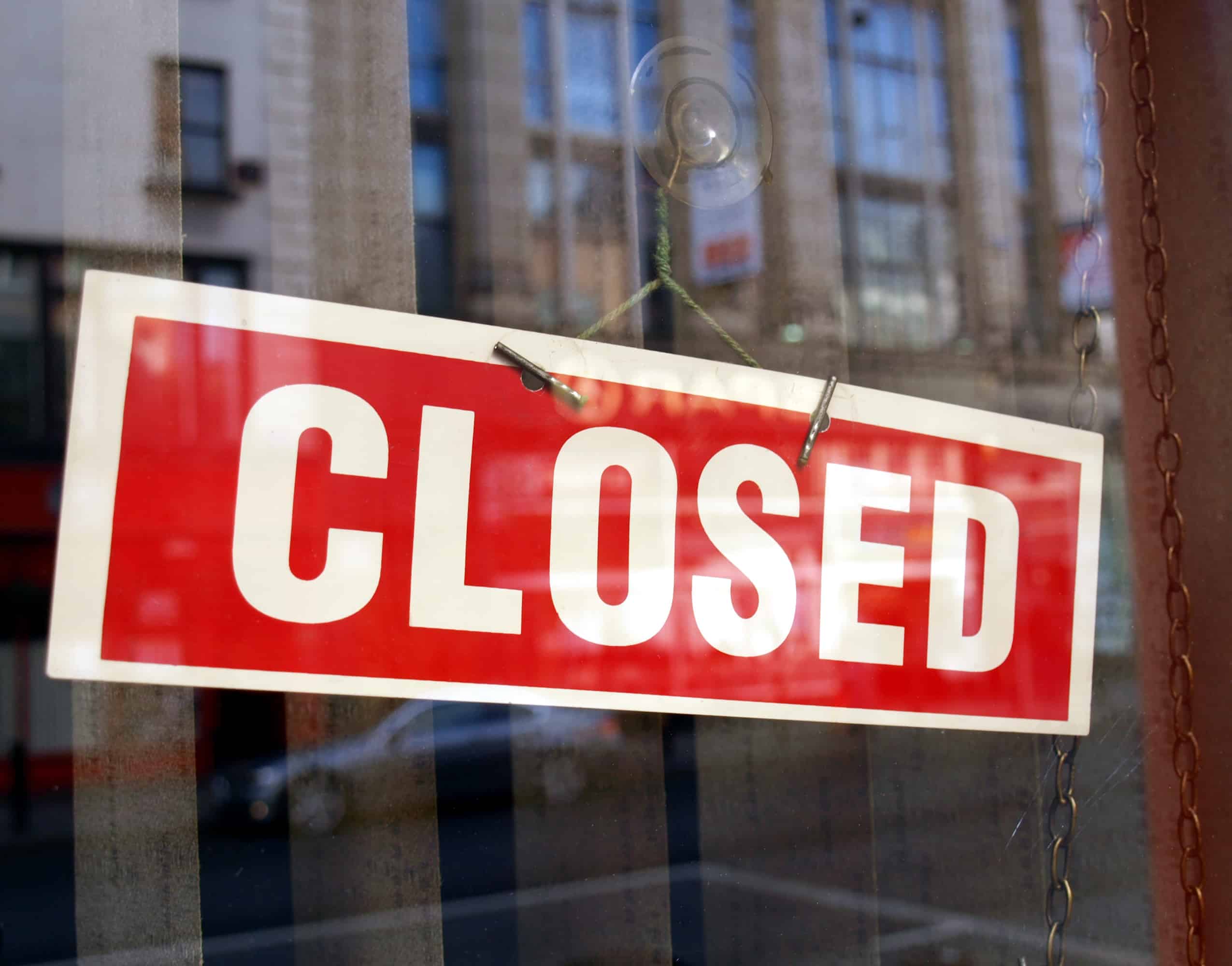 Once again we find ourselves at the 11th hour, with no budget deal in sight.  Even, if one were passed, it is simply a short-term extension that would fund the government until February 16th. At that time we get to do it all over again. What fun!

While the president stands before the Pentagon, blaming the Democrats for shutting down the government and leaving the country’s defense high and dry, House leader Paul Ryan is jumping on every opportunity to also blame the opposition party for what has yet to occur. Why?

It’s fairly simple. First off, the fake news the president is spreading. Our defenses won’t suffer a penny’s loss, since long ago; Congress has insured through special legislation that the military will receive special funding in the event of a government shutdown. The president knows this. The media knows this, but telling the truth would spoil the fun.

As for the GOP’s fight song, “It’s the Democrats’ fault,” well, given that Republicans control both houses of congress and the White House, but still can’t pass a spending bill, what else would you expect them to say?

But enough politics, at some point, either tonight or tomorrow, or next month, some deal will be hammered out and political life will go on. Of course no one really cares about the government workers in the meantime but that’s politics, right? In the meantime, the markets have more important things to attend to. Earnings for one, which are coming in better than expected for the most part, although there have been a few surprises. For example, the big banks are reporting that their trading profits last year, especially in the debt markets, were much lower than expected. Some other big names have also disappointed.

General Electric, for example, announced disappointing earnings, but investors are also concerned with their $31 billion underfunded pension obligations. A number of companies have such problems, but GE’s are the highest of any company in the S&P 500 Index.

I dwell on GE because the company was founded down the street from our firm. It was the largest employer in Pittsfield, MA by far, until Jack Welsh decided to relocate the company to Connecticut. I talk to clients every day who worked there and who, unfortunately, still have a large share of their retirement wealth in the company’s securities. For them, this is no laughing matter.

Then there is Big Blue (IBM), another disappointment on the earnings front. Readers may recall I have written that the effective tax rate for many corporations in the United States was nowhere near 35%, as the politicians and the president claimed. The real rate of taxation is more like 13%, thanks to all the credits and deductions that corporations subtract from their tax bill. This week, IBM announced that their tax rate will go up (presently at 13%) as a result of the tax reform.

Nonetheless, the stock market seems to be looking beyond these minor hiccups, focusing instead upon the expectations that the tax cuts will spark greater growth in the economy (and therefore earnings), as well as additional consumer spending.

“Don’t underestimate the impact of this tax cut on the nation’s animal spirits,” said one prospective client of mine yesterday. We’ll call him “John,” a 66-year-old retired, tax lawyer. He reminded me that tax cuts have a far greater impact on people’s psyche than is represented by the actual amount of the tax cut. It could go a long way in explaining why stocks have been on a tear ever since the legislation was signed three weeks ago.