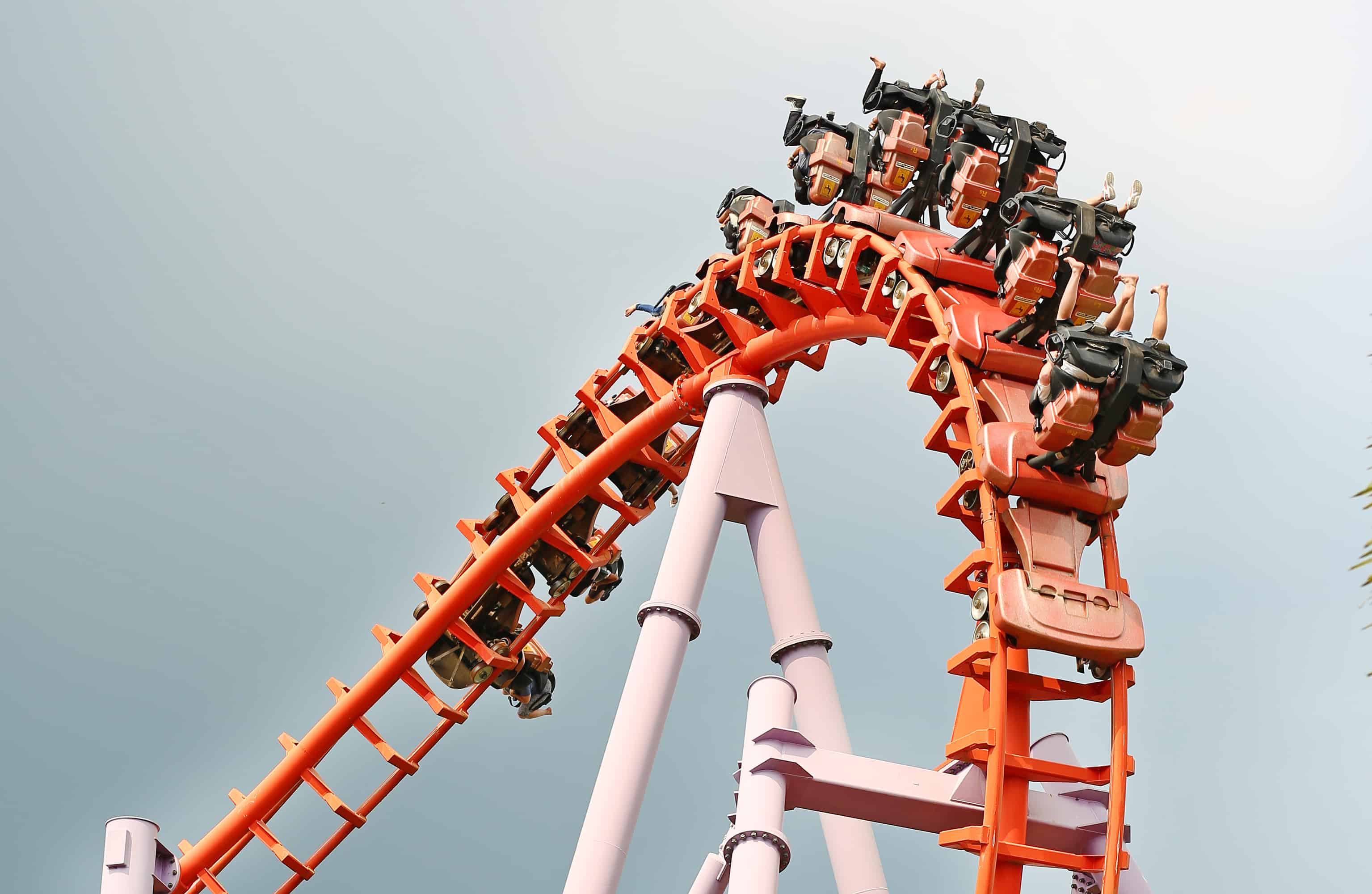 It has been a “sell on the news” earnings season so far. Corporate results continue to beat earnings forecast, but most stocks have been either sold after the announcements or, at most, mark time. What does that say about the direction of the markets?

Granted, you can’t read a whole lot into this week’s actions. We have had plenty of one-day pullbacks in the averages. Thursday’s dip (met by buying) could have only been one more. Once again, technology took it on the chin, but that is to be expected since tech has been leading the market, hitting new all-time highs on almost a daily basis.

As I said last week, “expect a pullback sometime soon.” Right now, I am looking at 2,455 as a support level for the S&P 500 Index. If we remain above that level, then it is business as usual in this bull market; below that, and the story changes.

Aside from earnings, which are still coming in at the predicted 75% “beat” rate (such a scam), the shenanigans in Washington have reached a level that the noise is beginning to spill over into the market. The Senate healthcare votes are a case in point.

After a seven-year tirade over the failings of Obamacare, Republicans could hardly muster the votes to even discuss its repeal.  Despite a President who has been throwing a tweet tantrum over killing the Affordable Care Act on a daily basis, the Republican majority in the Senate could not even muster the votes to repeal even parts of the ACA.

I, for one, say “hurrah,” since I have long been a supporter of universal health insurance. From where I sit, Congress and the White House are focusing on the wrong horse. Health insurance is not the issue; the rising cost of healthcare in the U.S. –17% of GDP–is the elephant in the room that none of our politicians are addressing.

Folks, the problem is simple: demographics dictate that we Baby Boomers (as a huge percentage of the population) are demanding more and more health and medical services and products. In any economic situation where demand out-strips supply, the price of the product goes up and up as it is doing now. The answer isn’t in more or less insurance. The solution lies in controlling the cost of health care. Why can’t anyone see that?

Sorry, I digress, (sometimes the sheer insanity of our political situation overwhelms me) but back to the markets. The failure of a solution to healthcare in the Senate calls into question the timing and even the possibility that something will be done on the tax front. And that is really important for market psychology.

We have been told by our Republican legislators and president that tax reform is dependent on the tax savings generated by cutting Obamacare and Medicaid. No repeal and replace, no tax savings; no tax savings, no tax reform?

As this rally grows long in the tooth without a pullback, in order for the markets to grind even higher, we need new catalysts. It appears that the second quarter earnings results were already priced into stocks, thus the less than exuberant response from investors. Washington is clearly not supplying any new catalysts so where will they come from?