In the 2019 fiscal budget, the Department of Veterans Affairs received over $200 billion in spending. That’s a 6% increase over last year and counts as the largest amount ever received by the VA. The money will go a long way in implementing an array of much-needed reforms. 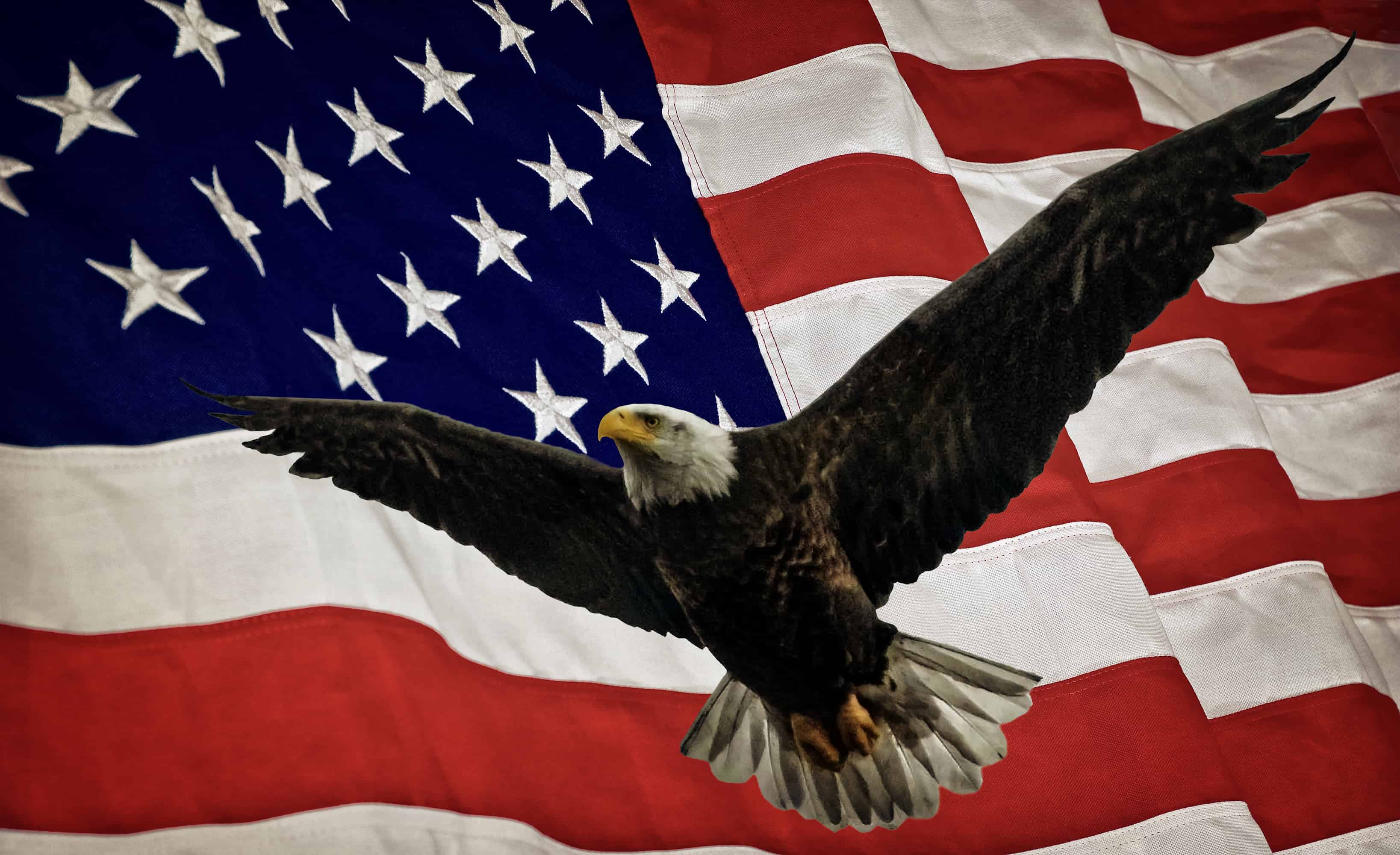 There will be $400 million ear-marked for preventing opioid abuse. As you might imagine, Veterans are a high-risk group since opioids are used extensively in treating war-time casualties.

An additional $1.1 billion will jump-start the overhaul of the VA’s electronic health records, while $1.75 billion will go to implementing the VA Mission Act. That money will revamp and re-write the veteran’s community care programs, which allows for an entire array of new health care choices for the veteran. This will boost the vet’s ability to access private health care at taxpayers’ expenses.

On the education front, the Veterans Benefits and Transition Act will help to right some past wrongs inflicted on Post-9/11 GI bill users. Last year, there was a series of technology glitches at the Department of Veterans Affairs that resulted in delayed and inaccurate payments for many thousands of vets attending college.

In many cases, the government was not paying the tuition costs, or if they were, the payments were delayed. GI students were being hit from all sides. Schools were charging them late fees, preventing them from access to campus facilities, or were not allowing them to register for their next semester.

As vets scrambled to pay the tuition shortfalls, money for mortgage and rents were in short supply causing even more late fees to accrue. Some schools were urging veterans to take out loans to cover future tuition costs. It was a mess. The new act puts an end to these practices and demands that schools cease and desist, if they want to continue to enroll students who are using the GI Bill.

As for the late payments the vets incurred, the new Forever GI Bill Housing Payment Fulfillment Act is holding the VA accountable for fixing these past payment snafus. The act creates a team of experts to oversee these reimbursements and report back to Congress on their progress every 90 days.

There are many more initiatives, from helping homeless vets to finding jobs to transitioning returning soldiers into civilian life, but you get the point. As for me personally, until recently, I stayed well clear of the VA. The harrowing stories I read and heard about the bureaucracy, slovenly and overcrowded facilities, and atrocious health care services kept me far away from seeking their help.

However, times are changing and so has my attitude of late. There is some talk of actually turning over the health care of veterans to the private sector if things don’t improve within the VA. I decided to experiment and visit my local VA medical center for a physical.

I was blown away by the level of competence and professionalism I encountered. From the doctor who examined me, Dr. John Hickey at the Pittsfield Outpatient Clinic, to the nurse who took my blood pressure, to the receptionist, and everyone in between, the service and care was equivalent to, if not better than anything I have experienced in the private sector.

My appointments were sent via phone and messaging. My health records are securely stored, new information is automatically updated in their electronic systems and my next appointment scheduled and recorded. And it is not just the VA Medical Center. My local VA representative returns phone calls within a day and answers emails within hours. In my opinion, there is a new “can do” attitude from top to bottom in the VA.

So, it is time to give credit where credit is due. Helping the veterans was one of the president’s campaign promises. Bravo, Mr. President for a job well done. Keep up the good work.