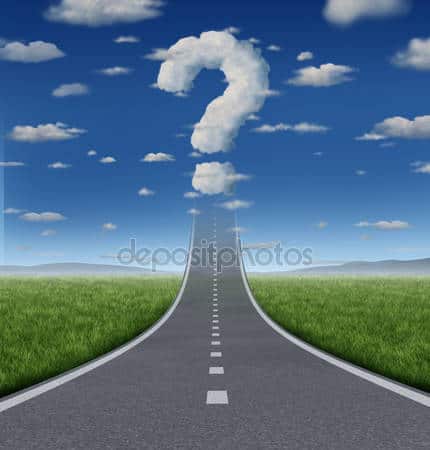 Pick your poison—U.S.-Syrian strife, weak employment numbers, China-U.S. relations—those are just some of the issues investors had to contend with this week. Despite these potential roadblocks, the averages hung in there, losing little ground as the week closed.

There was even more bad news, if you include the latest minutes of the Federal Reserve Bank’s FOMC meeting. There was much discussion among the members and a chorus of assent to begin the delicate task of reducing the Fed’s $4.5 trillion balance sheet later this year. Recall that the Fed bought mountains of U.S. Treasury bonds over the last eight years in an effort to keep interest rates low (and stimulate the growth of the economy).

Now the bankers feel it may be time to start selling those bonds back into the market. They reason that the economy and the gains in employment are strong enough to weather such a move. Since this effort would be in addition to the two or three rate hikes already planned for later this year, investors are worried that even higher rates could provide an obstacle to further stock market gains.

I remind readers that it is the path of interest rates this year, and not the success or failure of the Trump agenda that will worry me most. And speaking of the Trump agenda, Paul Ryan, the Speaker of the House, cautioned investors (just before taking a two week recess) that cutting taxes may take longer than expected. That did not play well on Wall Street either.

As the week’s uncertainty continued to build, President Trump’s meeting on Thursday and Friday with his Chinese counterpart, Xi Jinping, had everyone biting their nails. Would there be a trade war? Would China agree to reign in their client state, North Korea? Of course, in predictable fashion, the psycho who runs that country, Kim Jong Un, chose this week to shoot missiles into the sea off the coast of Japan.

And just when Wall Street thought tensions could not get any higher, “The Donald” drops 59 Tomahawk missiles on top of a Syrian airbase in retaliation for the gassing of innocent people by that country’s resident psycho, Bashar al-Assad. This U.S. strike took place in the middle of Trump’s state dinner with Premier Xi. Talk about drama!

Overnight, stock index futures took a drubbing, but regained almost all of their losses by the time the markets opened in the U.S. on Friday morning. But then, the non-farms payroll report was released. Only 98,000 jobs were added in the month of March, while economists’ estimates were in the 175,000 jobs gained vicinity. That took the wind out of the bull’s sails once again.

Yet, here we sit with only minor declines on the day once again. That tells me two things. That the pullback I predicted several weeks ago is still working its way through the markets. That is a good thing. We could still drop another 2-3% from here. All-in, I have been expecting a 5-6% decline. To date, we have only experienced about half of that.

Number two, it bolsters my belief that the market’s shallow decline will be followed by more upside. The markets have had every excuse to “crater” this week, but each time they fell, buyers appeared. There has been no panic, no sell-at-any-cost price orders that might indicate a more serious decline.

Both the bulls and the bears are hoping for more downside right now. The bears want to be vindicated in their belief that the markets are overvalued and overdue for a correction. My sense is that even the bears only want to make a little money, close their shorts, and then “go long” stocks. The bulls simply want to add to their existing positions, preferably at a cheaper price.