The global market for smoothies is projected to hit $9 billion this year. Driven by a new health-consciousness among consumers, today’s on-the-go convenience of gulping down your vitamins and minerals is appealing to more and more of us. Expect that trend to continue. 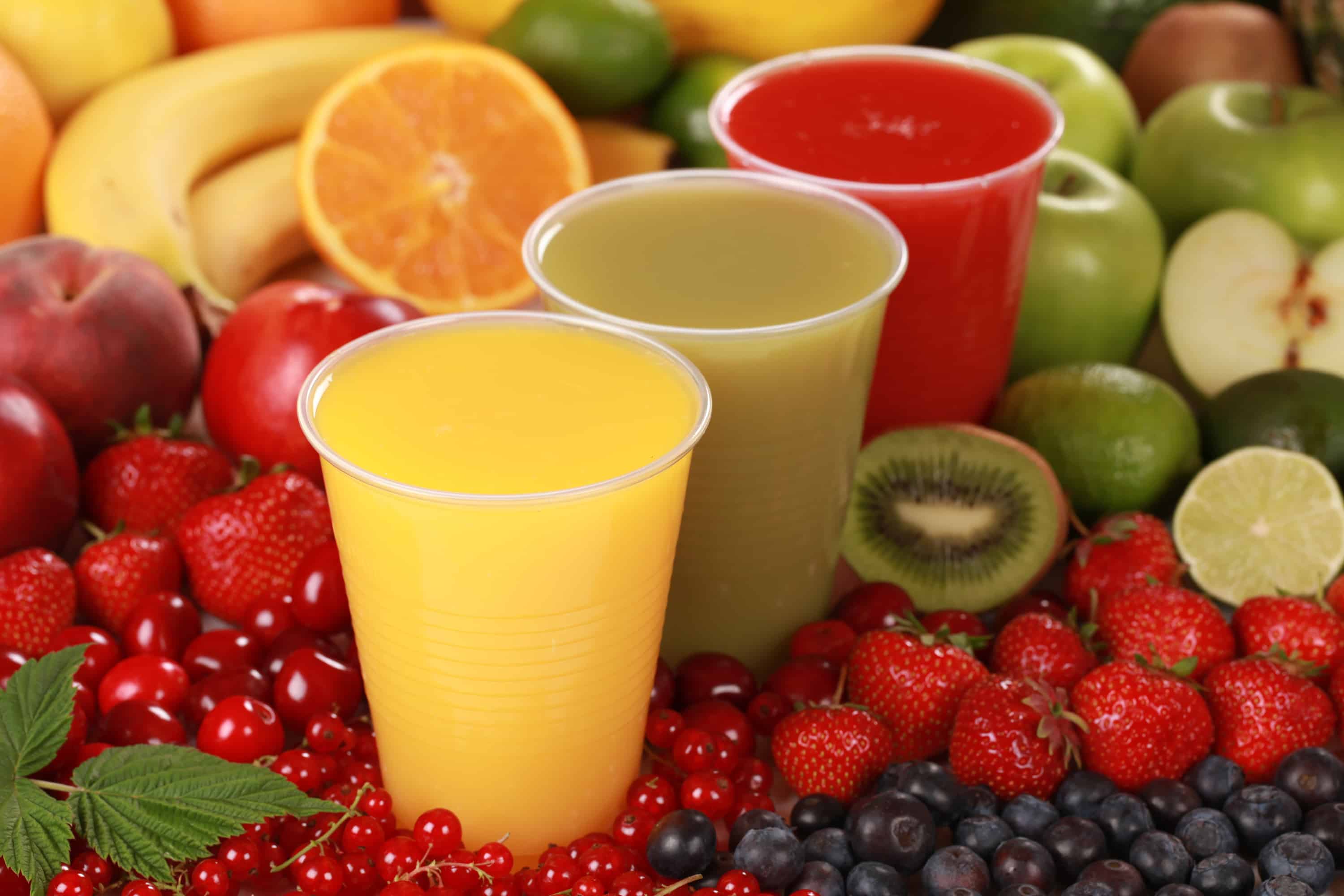 From a niche market in America in the Nineties, the industry here at home has grown to over a $4 billion market today, which makes the United States the dominat domicile of all-things Smoothie. The sector is forecasted to grow 10%/year for the next five years, according to Research and Markets Group, an analytical business group. Food chains, service restaurants, beverage companies and consumers, not to mention the dozens of smoothie franchises, have made the fruit and/or vegetable drink as ubiquitous in America as McDonalds or Starbucks.

For many consumers worried about obesity, eating right and living longer, the convenience of gulping down your daily FDA minimum requirements of fruits and vegetables can be a strong selling point. It sure beats the pants off swigging down gallons of unhealthy soda.

Most of us consider smoothies a healthy but a sweet snack consisting of fruit and possibly yogurt or other ingredients like peanut butter or soy milk. The most convenient (and cheapest) way to make the drink is by using frozen fruit. Frozen fruit sales in the U.S. now top $1 billion/year, which is up 67% from five years ago, according to Nielsen. Sixty percent of that fruit went into making smoothies, which is up from just 21% back in 2006.

The making of smoothies goes back to the 1930’s, 40’s and 50’s with the invention and use of both blenders and refrigerators. Smoothies became associated with the health food industry in the Sixties through people like Jack Lalanne, the renowned health and fitness guru, who was one of the earliest advocates of juicing and nutrition. Today, with the trend toward organic and natural foods, smoothies have come into their own.

My own experience with smoothies is now two years old. I started with my old blender making a combination of fruit and vegetables drinks, but soon found that my tried and true blender wasn’t cutting it. In search of the same consistency and flavor as a store-bought smoothie, I moved on to a popular smoothie-maker, which cost me a bundle. Still not satisfied, I stepped up once again and bought an even more expensive brand with a powerful motor. If I am an example of a typical smoothie consumer, no wonder that blender sales in America have grown 103% since 2009.

Today my wife and I consume at least one a day, combining both fresh vegetables and fruit. I will admit that making them can be time consuming and depending upon the ingredients, expensive. As such, you can usually find me in the bruised fruit and vegetable corner of my local supermarket. I usually make enough to last us at least two days. It gets better.

My company, thanks to my constant urging, decided to buy an almost-industrial smoothie maker. I have become the official “Smoothie King” in the office. It helps that just about all of us here are health nuts, extremely busy and concerned with our weight. As such, we are typical Americans.

As more and more commercial players move into the business, competition is emulating the differentiation that has been so successful in the coffee market. Now, we are being tempted by “Super Smoothies,” made with antioxidant- rich super fruits like goji berries or super foods such as chia and flax seeds. Tropical fruit and tea-flavored concoctions are now common at most juice bars and cafes. Pre-made and bottled smoothies are also popping up at many local supermarkets.

If you haven’t dipped your taste buds into the smoothie world as of yet, I suggest you do. The health and weight benefits are substantial and they taste great to boot.