Opioids are killing us. Both literally, as well as from an economic point of view. The economy has already suffered over $1 trillion in lost potential and those losses appears to be growing by the hour. 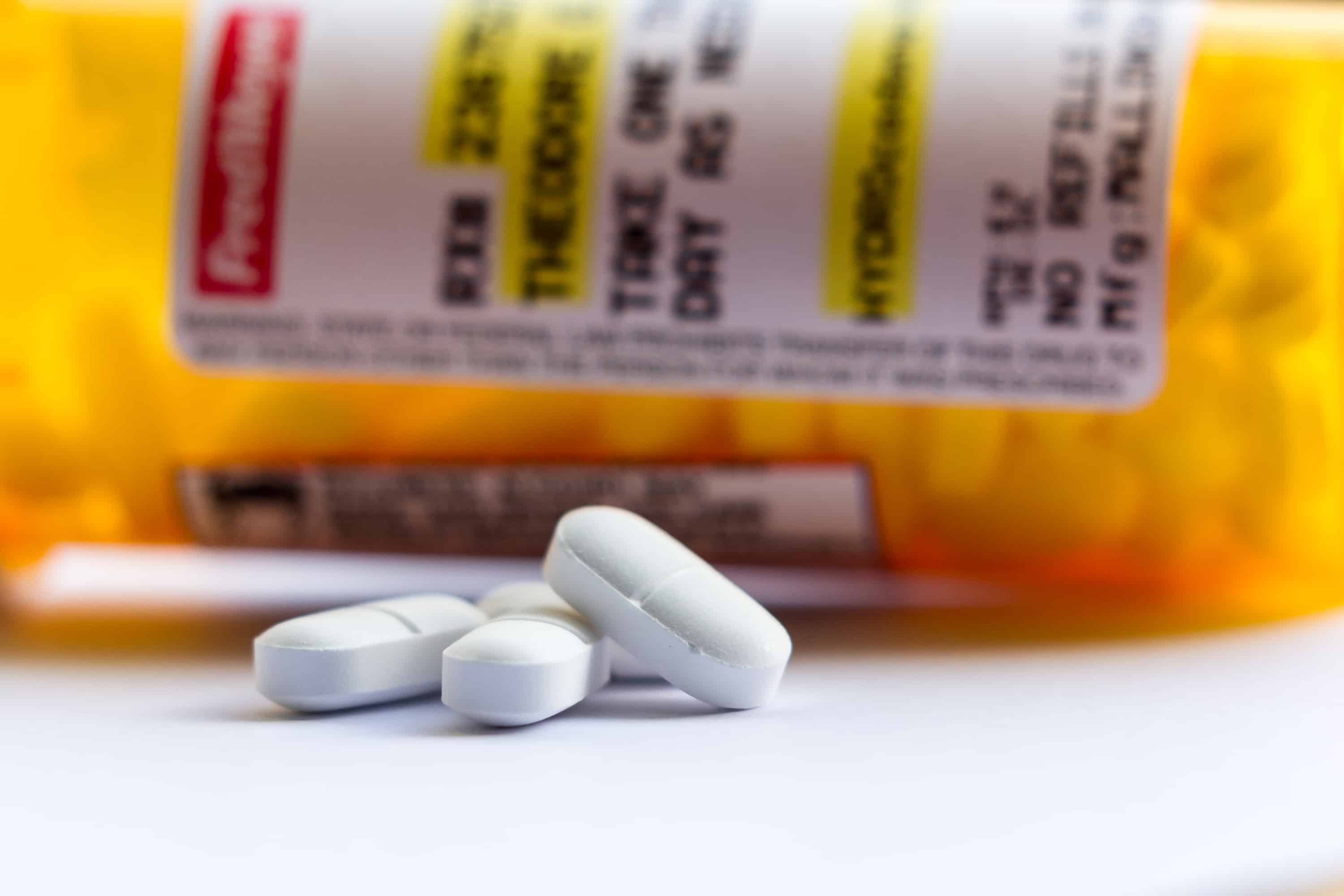 Last year, 62,000 Americans fatally overdosed on some form of opioid. It is getting to the point that almost every one of us knows someone who is either addicted or died from these drugs. However, while death is a tragedy, we tend to ignore how much this problem is costing our society.

“You can’t put a price tag on the death of a loved one,” we say, but actually we can.

It’s called the “value of a Statistical Life,” or VSL. Federal agencies routinely use VSL measures in estimating the expected fatality risk-reduction benefits of a proposed safety regulation. It is based on studies that track how individuals trade off wealth for reduced mortality risks. For the most part, the riskier the job, the more income a worker will demand to do it.

Recently, the President’s Council of Economic Advisors incorporated this concept in assessing the economic costs of the opioid crisis. They found that for years, we have been underestimating the price tag of this crisis by not including VSL. To put this in perspective, in the next two years alone, by applying the concept of VSL the opioid crisis will cost the United States over $500 billion.

Let me explain why: As more and more young people succumb to this scourge, the economic costs begin to accelerate year after year. Statistically, the average age of overdose victims is about 41 years old. Think of all the lost wages and productivity that could have been, but will now never occur, times the number of years of one’s expected life. Currently, that is estimated to be around $800,000 per person’s death, according to a consulting institute, Altarium, which is measuring this trend.

However, that doesn’t include other costs such as lost tax revenues, additional spending on health care, education, social services and the criminal justice system. If one just analyzes the health care cost alone from 2001 to 2017, the opioid health care price tag was over $217 billion. Unfortunately, those health care costs seem ready to explode in the months and years to come.

President Trump, who has rightfully recognized the gravity of the situation, has proposed that $17 billion in extra spending be directed to combating the crisis. Of that amount, $13 billion would be ear-marked for expanding access to prevention, treatment and recovery support services.

The consequences of this problem continue to show up in ways that few of us would expect. For example, two-thirds of America’s youth don’t qualify for military service today. Besides behavioral, educational and physical failings, a goodly number of those kids have addiction issues. How many? One out of every six young adults (between the ages of 18 and 25) battle a substance use disorder.

On the other end of the scale, an estimated 15% of elderly individuals suffer with substance abuse and addiction. It is something that I personally must watch for among retirees. As we get older, we need more medical treatments, many of which involve surgery. Take me for example, I had both knees replaced over the last three years, plus prostate surgery.

Let me tell you, the pain meds flowed like manna from heaven. All the most notorious prescription opiates were at my beck and call. Fortunately, I was also trying to run a business, deal with the markets, and talk to clients. I was just too darn busy for pain meds. But I am an exception.

Consider the typical 60-70-80 something, patient who is retired that has little to occupy his or her waking day, where the temptation to abuse these prescription meds is enormous. It has escalated to the level where Investment advisors like me are now being trained to identify the symptoms of opiate addiction or abuse among our clients.

No question about it, this opioid crisis is hamstringing the nation where it hurts the most, its people. Anything we can do, public or private, to stem the spread of this pandemic should be one of our highest priorities. Fortunately, our president feels the same.

President Biden and the U.S. Department of Education announced a plan on Wednesday, August 24, to provide further assistance to federal student loan borrowers. If you have private loans only, unfortunately this won’t apply to you. But...
Spam emails, texts, and calls – we all get them. The offerings are usually too good to be true: a free cruise, an inheritance from a long-lost aunt, a free iPhone. Who wouldn’t want to be the lucky...
Are financial questions keeping you up at night? Financial Advisors Holly Simeone, CES™ and Lauren Russo, CEPA, FPQP™, CVB, together with Paraplanner Angela Elzner, FPQP™, invite you to invest in your financial health by joining them during Open...