The government’s partial shutdown has everyone on edge this year. Despite assurances from the powers that be, many taxpayers are concerned that their tax returns won’t be processed on time. Should you be worried? 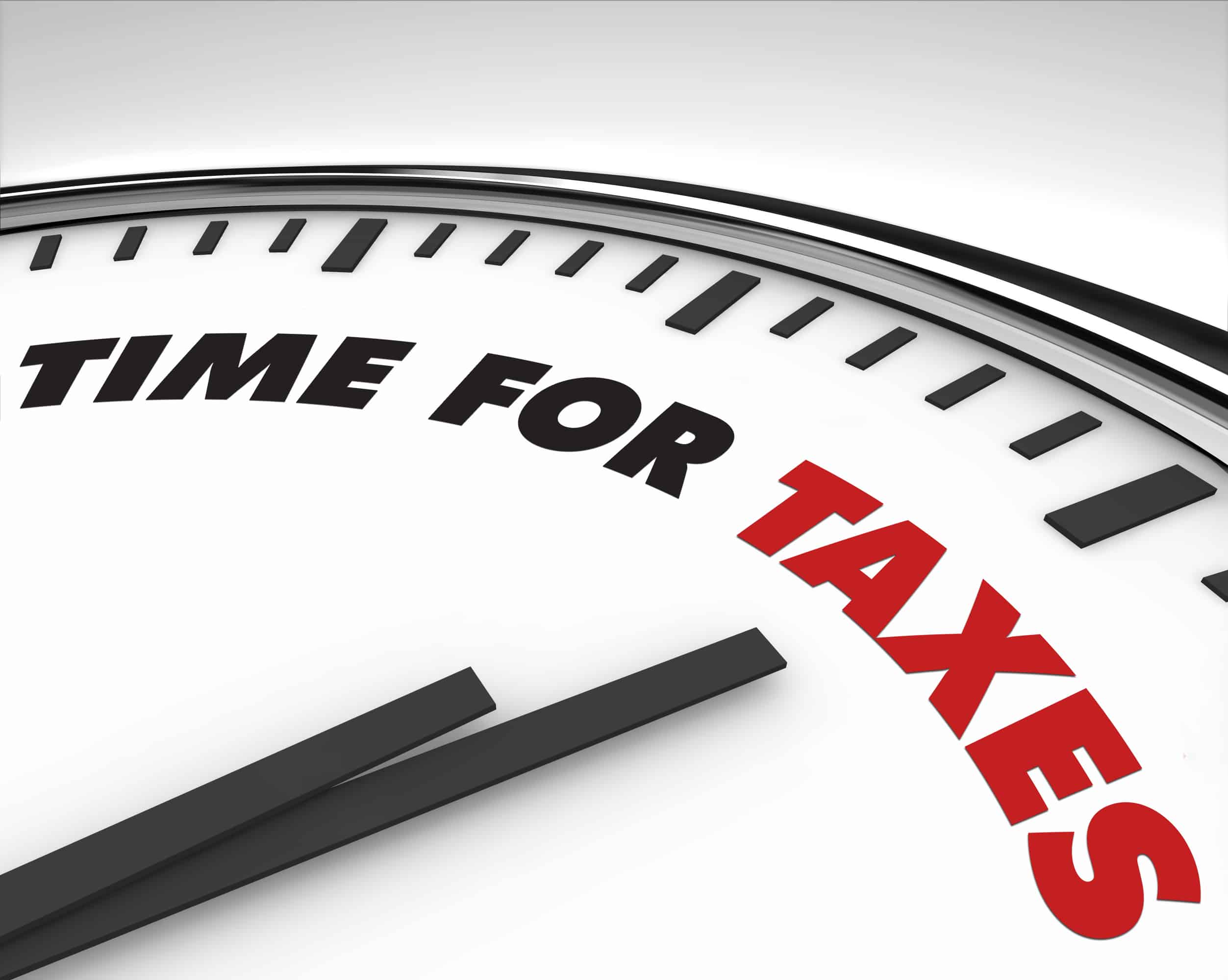 One misconception many have is that the Internal Revenue Service (IRS) is closed. Not true, the IRS remains open, despite having no budget since December 21, 2018. The agency is running under a contingency plan, which includes operating with only 12% of its staff.

Usually, you can e-file your returns in late January, and that remains doable. The IRS announced it will be accepting 2018 tax returns starting January 28, 2019.   They also said they would be issuing refunds. To do so, they will be bringing back a large portion of their laid-off workers. Those workers, like the other 800,000 furloughed Federal workers, won’t be getting a pay check until the shutdown is over.

The question remains: how many of those workers are willing to return to their jobs without a paycheck? We are already seeing some departments (such as Homeland’s TSA workers) balk at working for free any longer. But the government shutdown is not all the IRS needs to worry about.

Thanks to the Tax Cuts and Jobs Act passed in a hurry by Congress last year, the IRS has been working overtime to deal with the mountain of new changes and adaptions necessary to reflect the new tax laws. To add insult to injury, it took months before the new rules were actually delivered to the IRS from the legislative branch. At the time, the Inspector General said that it would take “massive resources” to do what was necessary to fulfill taxpayer expectations, while making sure the IRS is compliant with the new laws.

The new tax reform legislation contained nearly 120 provisions, affecting both domestic and international taxation of American individuals and corporations. As a result, nearly 450 new forms, sets of instructions, and publications would need to be published and disseminated. On the IT side, another 140 information technology systems would need to be modified so that tax returns could be processed, and compliance monitored.

Conservatively, the IRS estimated that 4 million additional phone calls and other contacts would be required to deal with questions taxpayers and their accountants were going to have about how to file individual returns. And here we are beginning tax season and those calls have just begun! Remember, the IRS warned months ago that there might be delays due to the enormity of changes required of them.

“The tax reform is certainly making life difficult for us,” says Barry Clairmont, a partner in Lombardi, Clairmont & Keegan, one of the leading accounting firms in the Berkshires. “Tax preparation is taking longer, and, on the corporate side, there is more reporting required due to what we call ‘QIB’ or qualified business income.” Clairmont’s advice is that corporations should begin the filing process now and not wait until the last minute.

On the other side of the country, Terry Milrany, one of the most respected accountants in Fort Worth, Texas, echoes much of what Clairmont says. He, too, sees the general business deductions of the 20% “pass through” change in the tax law as something that is “still evolving” from within the IRS.

“Just in the last two days,” he said, “I received another (and hopefully final) update from the IRS on this rule,” As for the shut down’s impact on tax returns, Milrany, who has been doing tax returns for fifty years, says “We just don’t know how the shut-down or the tax changes are going to impact returns. We are not deep enough into the filing season yet.”