Attendance is down, as is viewership, as we head into the 2019 season. Major League Baseball is hoping some rule changes will turn around the decline. Will it be enough, and does it matter anyway? 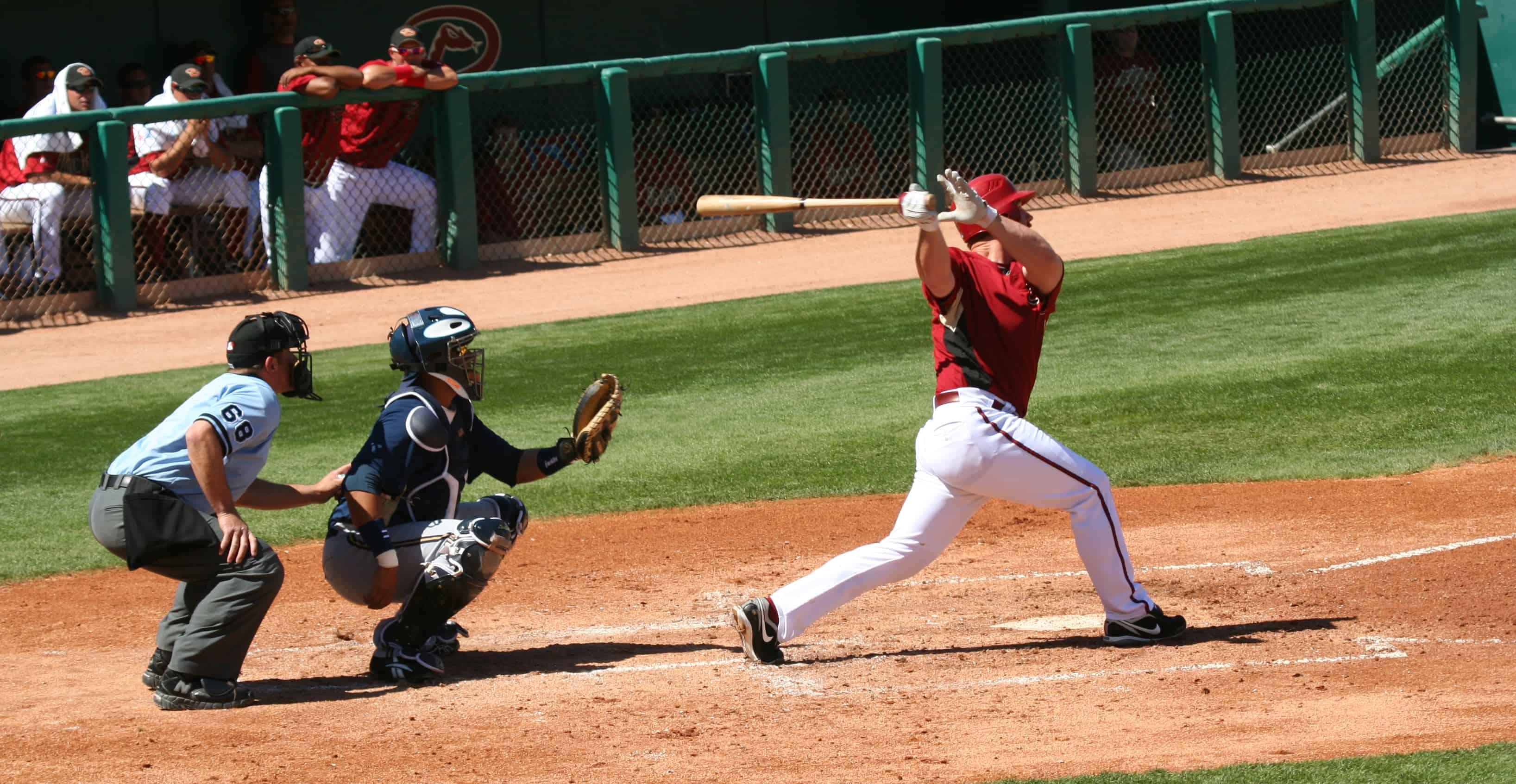 Defenders of the game argue that last season’s declines were to be expected. Television ratings for all sporting events have been declining for years. But TV ratings in the new world of digital streaming are not what they used to be. There just isn’t a good way to capture this new viewership data.

However, there is no way of denying that no World Series (the most popular of baseball’s games) has been able to beat the average of 20 million viewers per game that was achieved back in 2010. Last year, viewership of 2018’s opening game was at an all-time low of just 3.6 million viewers.

Critics argue that Major League Baseball (MLB) needs to fix the sport in order to boost viewers. A list of criticisms includes “Young people aren’t watching. The games drag on and it’s boring.” After ignoring these criticisms for years, the MLB is finally addressed what they see as the most troublesome issues: the length of games, pace of play and too many strikeouts.

The rule changes have included both on-field changes, as well as proposals from the player’s union to improve the competitive balance of the franchises. Some of the suggestions include making the designated hitter universal across both leagues, a rule that would require pitchers to face a minimum of three batters, a 20-second pitch clock, and a reduction in mound visits.

There were several more suggestions, but it is clear that many of the new rules could speed up the game. Another complaint by fans has been that the same five or six teams seem to almost always win the titles (think Yankees and Red Sox). Some of the player’s union suggestions would address that by improving draft positions to high-performing, lower-revenue teams, while penalizing teams that repeatedly lose large numbers of games.

But before you fall victim to those that proclaim the death of baseball, know this, Major League Baseball is still a thriving and quite lucrative business. MLB revenues passed the $9 billion mark in 2017, and last year hit $9.3 billion, which is an average of over $300 million per team. Almost 55% of that amount went to Major and Minor League player salaries. And MLB revenues are increasing at a much higher rate each season than players salary.

That doesn’t mean that the players will be entering the poor house anytime soon. Last year, the average MLB player ‘s salary was $4,095,689. The 2019 minimum salary paid to players called up from the minor leagues is $555,000. The top players can easily command $30-35 million per year with some, like Bryce Harper, signing a ten-year, $360 million contract.

While much attention has been paid to the declining physical attendance at the nation’s ballparks, the facts are that stadium attendance is one of the least significant revenue sources for all 30 Major League ballclubs. Sure, when all the proceeds are touted up, several hundred million of that $9 billion comes from attendance, but stadiums cost almost as much to run.

No, the real money for baseball franchises is in media contracts, revenue sharing, and developmental technology like baseball’s BAMTech, the MLB’s direct-to-consumer streaming, data analytics and commerce management service with 8 million subscribers. It doesn’t matter if their teams win or lose, which big shot players they sign, or how many fans are sitting in those bleachers; the money keeps rolling in day after day from this myriad of lucrative sources.

While demographic factors, like age or the decline in interest in playing team sports may crimp the profits of baseball on the margin, in my opinion, it will require a sea-change in viewership before baseball strikes out with investors.

Is the U.S. economy currently in a recession? The National Bureau of Economic Research isn’t officially calling this a recession, but after two consecutive quarters of declining GDP, Berkshire Money Management Founder and CEO Allen Harris is convinced...
President Biden and the U.S. Department of Education announced a plan on Wednesday, August 24, to provide further assistance to federal student loan borrowers. If you have private loans only, unfortunately this won’t apply to you. But...
Bundling up on Black Friday to shop for great deals on TVs, iPods, and holiday gifts while still full of Turkey and stuffing is a thing of the past. While our bellies have remained stuffed, our Black Fridays...