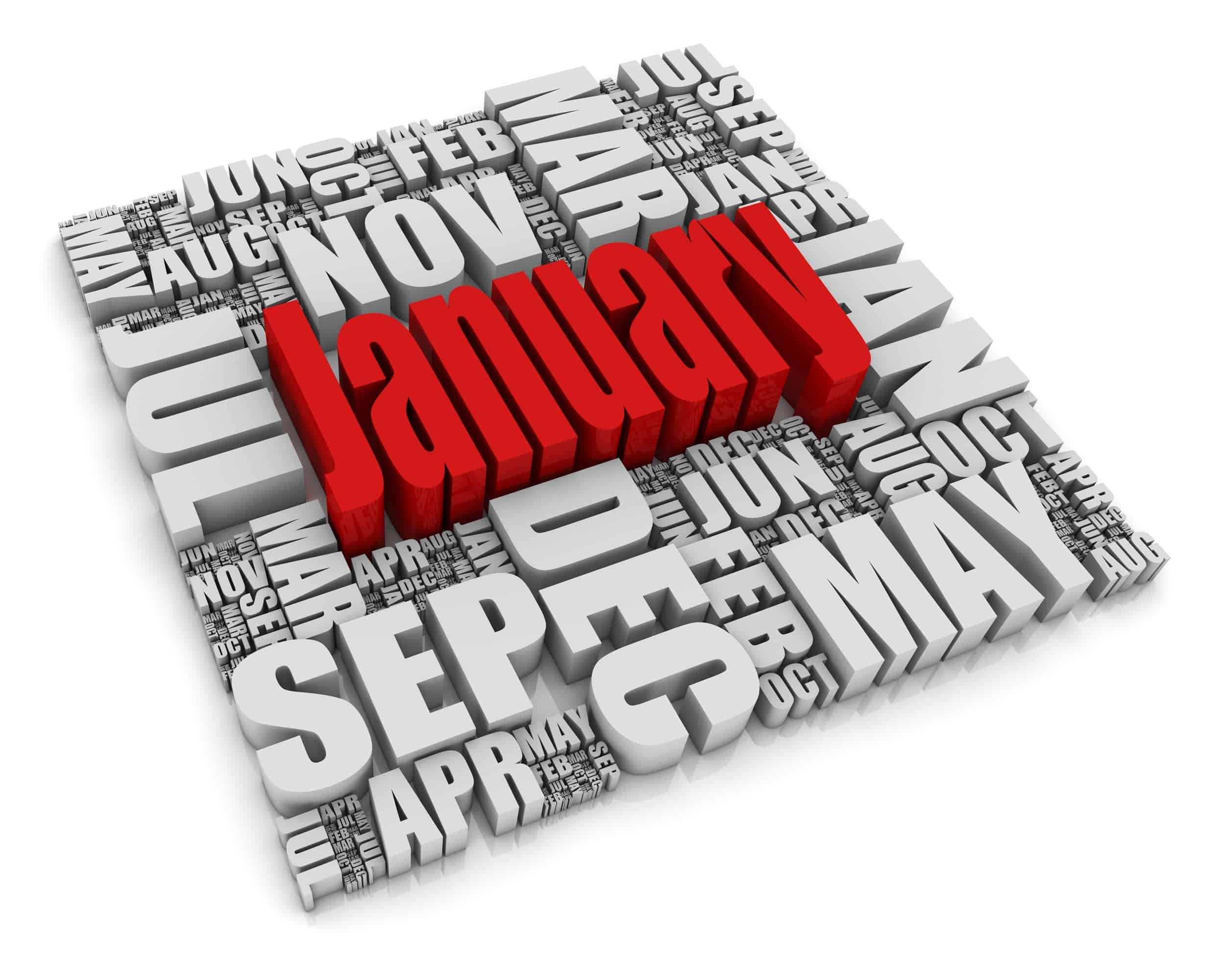 Thanksgiving weekend usually marks the beginning of a great seasonal run in the equity markets that continues through January of next year. There are some additional reasons why this year may prove to be a good one.

No one disputes the fact that we have had an unusual year for equities; all three U.S. indexes have gains in excess of 15%. That is more than twice the average gains of the S&P 500 Index on a historical basis. In addition, those spectacular gains have been accomplished without any declines of more than 3% all year. If that is not a record, it is pretty close to one.

The economy, unemployment and inflation have all been moving in the right direction. In addition, the nation’s leading economic indicators are all pointing to further macro gains in the future. Earnings have been stellar for most of the year, while interest rates have remained at historically low levels. That makes investment alternatives to equities few and far between.

Investors are also waiting for an outcome to tax reform. The latest bets are that some kind of tax reform/cut will be on the president’s desk before Christmas. At least that is what President Trump is tweeting. It is one of the main reasons why we have not seen anything more than a mild sell-off in stocks. Usually, investors would be busy combing through their portfolios after such a year of gains. The markets are up almost 25% since the election and normally professional investors would be locking in long-term capital gains. They would also be selling losers, harvesting tax losses and rebalancing portfolios for the coming year. None of that is happening.

The reasoning is simple. Why take a chance on selling things now when next year there is a good chance that taxes will be lower. Better to wait at least until January before taking profits. That way, even if tax reform does not take place until next year, investors will have until April of 2019 to square up with the taxman.

In the meantime, equities are making new highs. Technically, the next stop is a little above 2,600 for the S&P 500 Index. So far this year, the most that can be said for past resistance areas, is that the indexes consolidated around the new levels and then forged higher. Given the seasonal impact of November through January, the upcoming Santa Claus Rally and the anticipation of tax reform, I would expect markets to continue to climb.

January may see a sell-off, but that all depends on what happens in Washington. If tax reform and tax cuts do materialize, then investors will celebrate. The lion’s share of benefits of tax reform and cuts would accrue to large, stock market, listed companies. Savvy investors know that these companies will not be spending their new-found tax gains on investment and hiring. They will do as they have done in the past and use that money to buy back stock and pay dividends to those who can afford to invest in the financial markets.

If for some reason tax reform/cuts fail to materialize than “look out below.” Until then, enjoy the rally and have a Happy Thanksgiving.