The S&P 500 Index had its best week in two months. All the averages made good gains and investor sentiment numbers are improving. We could see a return to the January highs before summer, unless something comes out of left field. 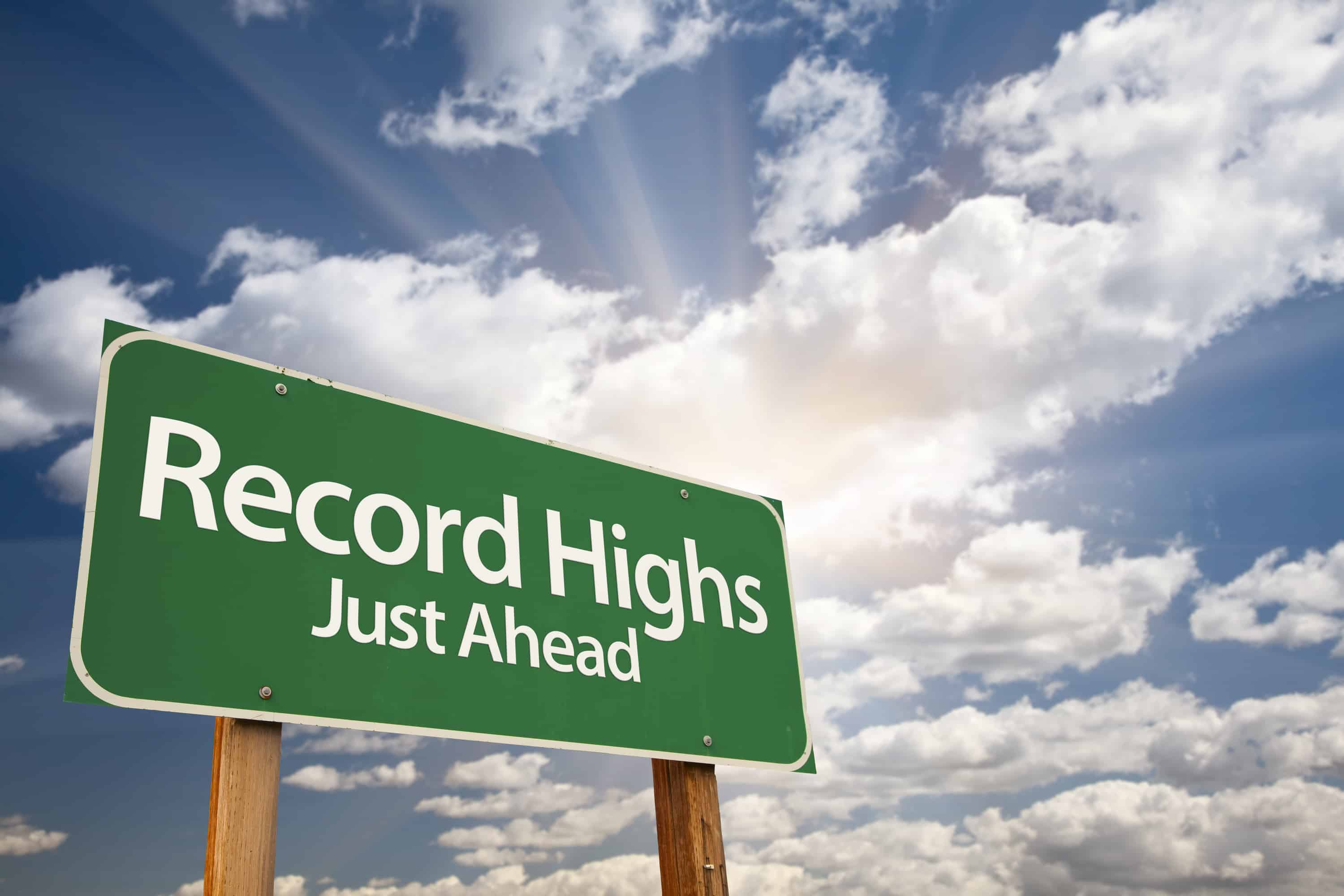 Left field has become a familiar place for the markets under the present political regime, but not all the news has been negative on that front. Take the release of three American prisoners by North Korea as an example. Kudos to the President for that one. Then there is the Iran nuclear deal–another campaign promise kept. Why are these important?

An American politician willing to keep his campaign promises is a historical event, in my opinion. The June 12th meeting between Kim Jong Un and President Trump is another fabulous breakthrough. Those remarkable actions can and have impacted investor sentiment in ways that have lifted hopes, and with them the markets.

The jury on bowing out of the Iranian nuclear deal is still out. Readers may recall that back in 2015 Iran agreed to curb its nuclear development efforts in exchange for the lifting of severe economic sanctions. The U.S., U.K., Russia, China, Germany and France all signed the agreement.

At the time, many Americans felt it was the best deal that could be had. Suspicions remained, however, that Iran, despite the treaty and its denial that it ever had a nuclear weapons program, would and could continue to develop that effort secretly. Just days before the President’s decision to back out of the deal, Israel released a mountain of documents detailing what they believe was Iran’s clandestine, decade-long nuclear weapon program.

Whether it was the Israeli documents that decided the president, or something else, the deed was done. Why is this important to investors? Oil.

Iran is the world’s fifth largest oil producer, pumping 1.5 million barrels/day in an already tight energy market. Taking that supply off the market via new sanctions provides additional fuel stoking the already-accelerating price of oil. For my view of oil prices and where they are going, please read my column “What’s up with oil?”

However, it is not always what it seems in geo-politics. The other signatory nations are steadfastly opposed to America’s unilateral departure from the treaty. As such, it is a distinct possibility that the remaining treaty nations will simply ignore our departure, disregard the sanctions, or, in some cases, give lip service to sanctions but direct their companies to simply carry on as usual. If so, that sanctioned oil will be re-routed to China, India, or parts of Europe, leaving the U.S. decision ineffectual and the Iranians free to continue along their nuclear path.

As for the gains in the stock market this week, credit goes to the president’s actions, and a stellar earnings season. The average earnings gain was 25% (18% minus the tax savings). Thursday’s consumer inflation data also helped. The Consumer Price Index (CPI) came in lower than expected, leaving traders to believe that inflation is still reasonably under control. In which case, the Federal Reserve Bank need not raise rates any higher than the market expects this year.

As for all this worry about “peak earnings,” the historical data somewhat contradicts those concerns. Seventy percent of the time since WW II after peak earnings were reported on the S&P 500 Index, the markets were higher nine months later. I hope that helps.

I’m thinking we go higher, after some profit-taking in the coming week. The S&P 500 Index should hit 2,800 soon. From there, it is only a hop, skip and jump to record highs of 2,872 made back on January 26th. I’m not quite sure we will get there this month and there will be pull-backs galore, but we are heading in the right direction.