Debt ceilings, government shutdowns, Fed rate hikes—it’s all coming to a head starting next week. Get ready for some volatility. 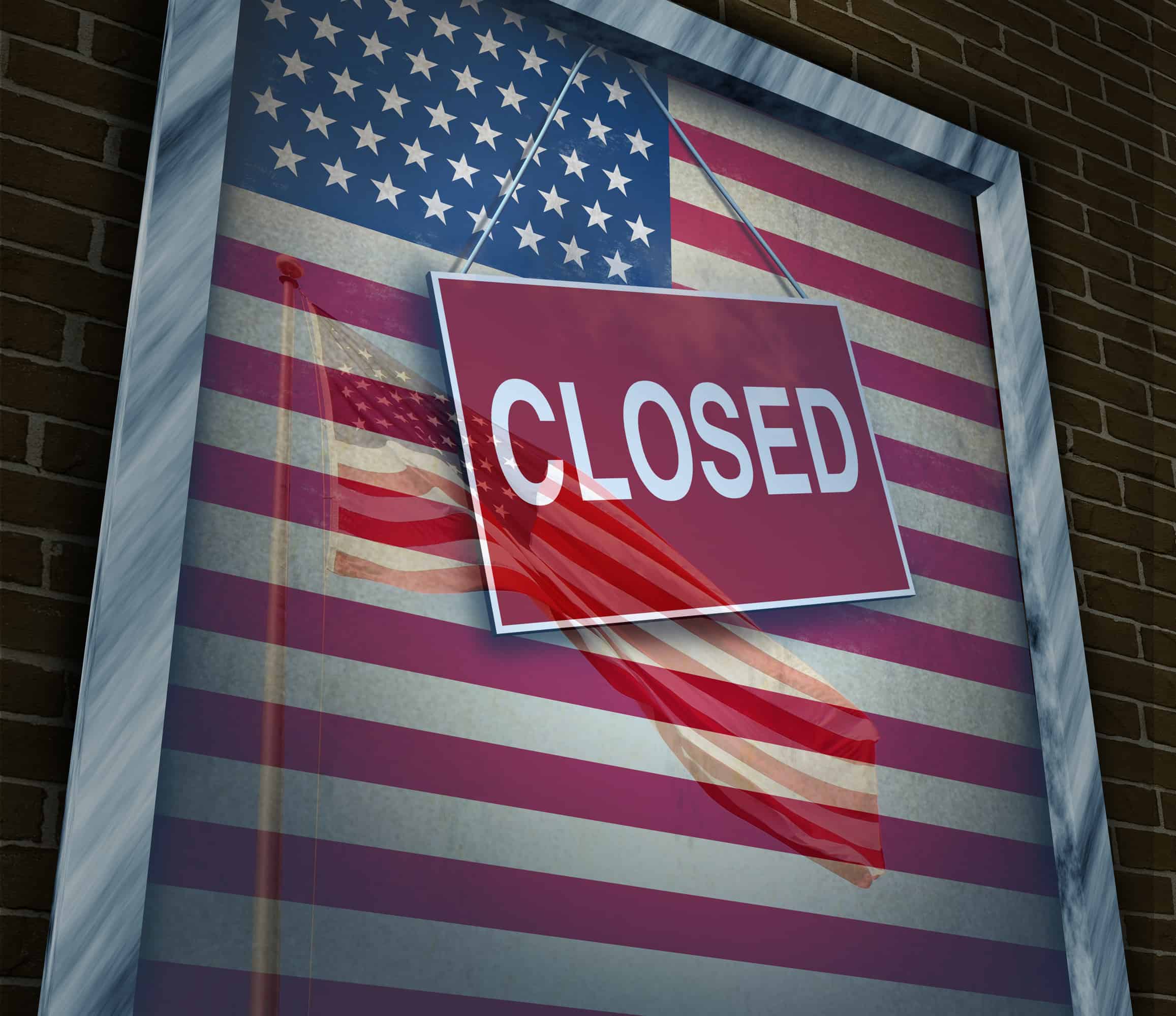 September is usually a tumultuous month for the financial markets and this one should be no different. The Fed may well raise interest rates again. That could be a non-event or it could cause concern. That’s always a crap shoot.

In addition, politics will move front and center in investors’ psyche as Congress addresses the need to raise the nation’s debt ceiling once again. If Congress fails to comply, the country will be unable to pay its debt, in effect, defaulting on the interest payments that so many around the world expect and depend upon.

Readers may recall the 2011 debacle when the stock market plunged about 11% in two months as partisan politics swamped any rational approach to raising the nation’s borrowing limits. The Republican Tea Party, convinced that government spending was out of control, insisted that they would not go along with an increase in the debt ceiling without spending cuts.

It was finally resolved when both sides agreed to pass the Budget Control Act. In exchange for raising the debt ceiling by $400 billion (or a total of $14.7 trillion), $900 billion in both defense and social welfare spending cuts were mandated over the next ten years.

It turned out to be a pyrrhic victory for both sides. At the time, The Federal Reserve Bank was single-handedly trying to stave off recession and grow the economy through monetary policy. They had been pleading with Congress to help by increasing fiscal spending. Congress did the opposite. As a result, the economy has never regained its historical growth rate. In the aftermath of the crisis, Standard and Poor’s Credit Agency downgraded the nation’s debt rating from AAA to AA+ even though we didn’t default.

It happened again in 2013. The continued battle over government spending not only placed the debt ceiling in jeopardy but also caused the government to shut down for two weeks until all the grandstanding by both parties gave way to cooler heads. Obviously these debates sent the markets into turmoil. So here we are again, ladies and gentleman. What’s different this time?

You would think that a Republican majority in both Houses, plus a Republican president, would be reason enough to expect smooth sailing for both an increase in the debt ceiling and a budget solution that would avoid a government shutdown. Not so.

Within the Republican Party, various factions, including the Freedom Caucus, are hell-bent on once again insisting on more spending cuts in exchange for agreeing to raise the debt ceiling. The same thing goes for the budget negotiations. Treasury Secretary Steve Mnuchin, taking a page from the Obama year’s playbook, wants to see a “clean bill” with no strings attached.

And just this week, in order to muddy the waters further, we witnessed our esteemed president insisting on his own strings in the form of more money to build his Great Wall or else he threatens to shut down the government. That, my dear readers, is an empty threat because it is Congress and not the White House that passes the budget. Nonetheless, his statement does not help the process at all.

But before we panic, remember that all of these shenanigans have had no real lasting impact on the economy or the stock market. Sure, the ups and downs of the coming debate and political grandstanding in Washington could rile the markets, but its impact will be at worst short-term. Pay no attention to it. We are going through a consolidation phase in the markets anyway; might as well blame it on the politicians.