Right about now, most investors are feeling sick to their stomachs. All three averages have plummeted this week and the selling does not appear to be over. We have all been here before. This time is no different. 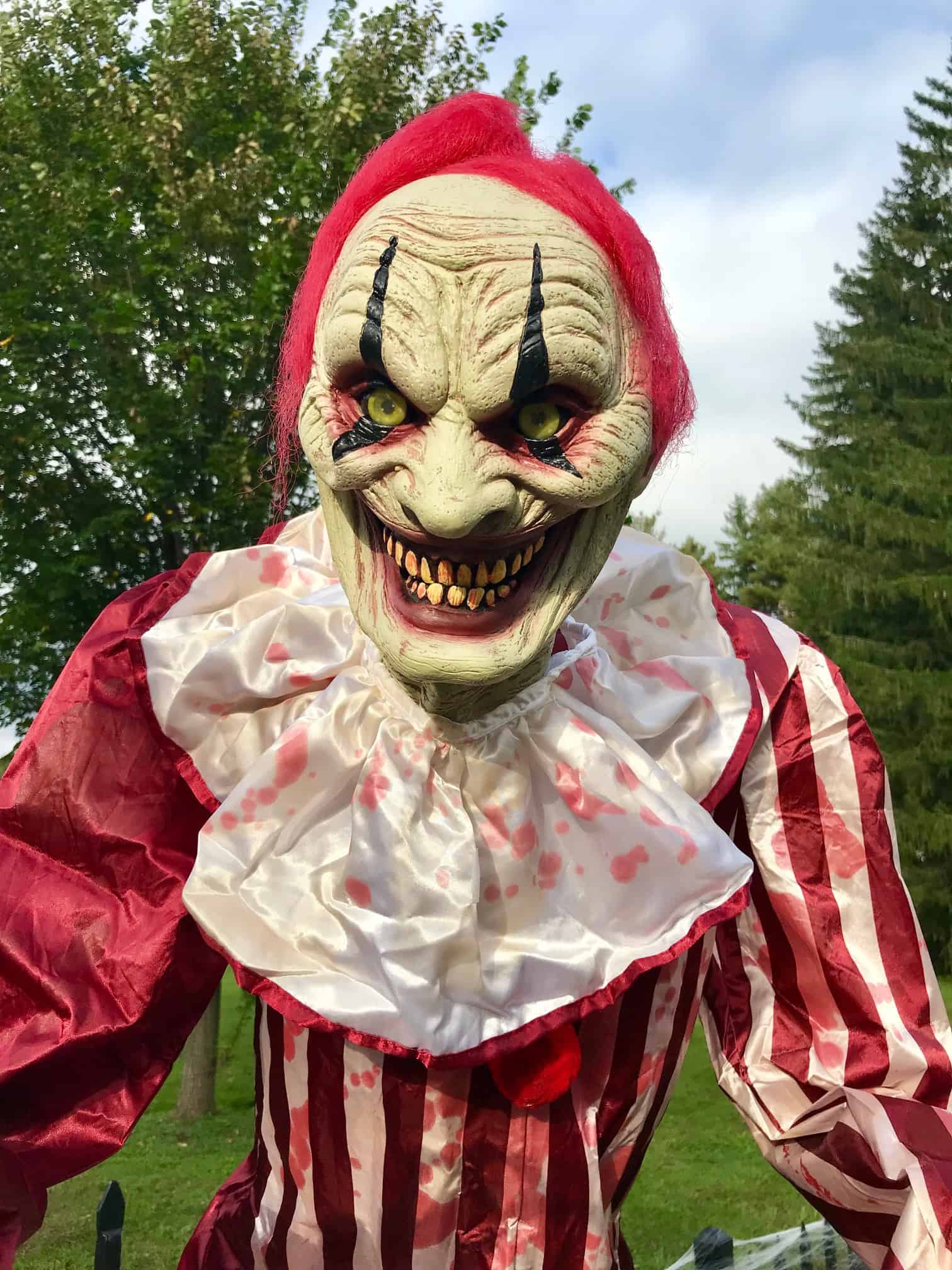 Saying “I told you so” doesn’t help. I’ve been preparing you for this downside move for weeks. Now that it’s here, what can we expect in the days and weeks ahead? By Monday, the month will be half over, but the third quarter earnings season has just begun. I have already discussed my warning that while earnings and sales will still be decent, they will not be as good as the last two quarters. In short, we are past peak earnings for this cycle.

A week ago, this might have been an excuse to sell. Instead, investors decided to jump the gun and sell on the expectations that earnings won’t be as stellar as last quarter. That sets us up for the question–Will they, therefore, buy on the news?

Another issue we have addressed: that markets usually decline just prior to the mid-term elections. Like clockwork, this has occurred once again. As voters head for the polls on November 7, it appears that the Republicans may lose the House. No surprise there, the ruling party almost always loses one or both Houses in a mid-term year.

Finally, the trade war continues and with it the uncertainty around earnings, the global economy and China. Wednesday night the Chinese market declined by over 5%. For the year, it is down much more (33%). Chinese leaders, unlike other foreign politicians, are hanging tough for now in the face of Trump’s threats. What many investors fail to realize is that what happens to the world’s second largest economy, will happen to the rest of the world’s economies –including the U.S..

From a technical viewpoint, there has been a lot of damage among the indexes in a short period of time. NASDAQ, which has been hit the hardest (down over 6%), has sustained the brunt of the selling with everyone’s favorite group—the FANG stocks—taken to the woodshed. That makes sense, if you think about it.

Technology has led this market up, with many in the sector labeled as momentum stocks. In a sell-off, the leaders should be expected to get clobbered harder than other investments. I did notice that while all stocks suffered losses, some areas that have not enjoyed out-sized gains did not lose nearly as much as the high-flyers.

Now for the good news.

All the indexes are oversold. Some of them, such as the NASDAQ, are even more so than they were at the bottom in February, when the overall market was down twice as much. The S&P 500 Index has had its worst five-day decline in over two years. The 200-day moving average at 2,765, was tested and held. To me, the technology sector also looks to be washed out.

Many pundits (including our president) are blaming the Fed. Rising interest rates and tightening Fed policy, they claim, are the reasons for this sell-off. That is total BS. If any of them would take the time to look back through financial history, they would see that stock markets have always thrived when interest rates were this low.

This pull-back was necessary, if we hope to see the averages higher by the end of the year. While the selling may not be finished, we are close. The best kind of pullbacks (although the most traumatic) are short, sharp declines like this one. It is not the time to sell. It is a time to begin buying.

Spam emails, texts, and calls – we all get them. The offerings are usually too good to be true: a free cruise, an inheritance from a long-lost aunt, a free iPhone. Who wouldn’t want to be the lucky...
This special series of blog posts spotlights the individual team members who make Berkshire Money Management great – and a great place to work, too. Today we’re celebrating Financial Advisor Nate Tomkiewicz, CRPC® as he marks six years...
President Biden and the U.S. Department of Education announced a plan on Wednesday, August 24, to provide further assistance to federal student loan borrowers. If you have private loans only, unfortunately this won’t apply to you. But...