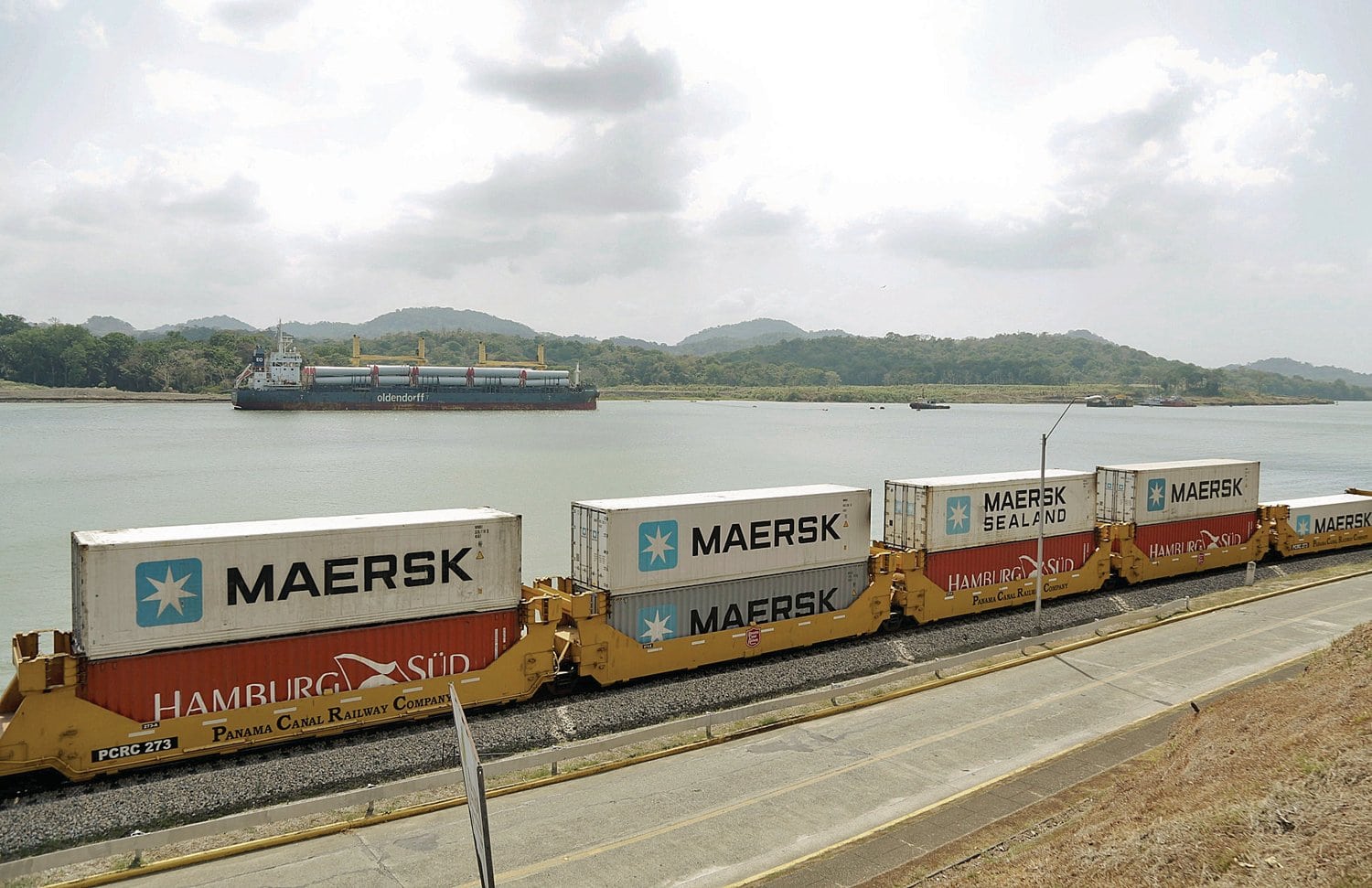 What is that one thing getting in the way of you doing bigger things?

In 1914, a canal was opened to connect the Atlantic and Pacific oceans through the Isthmus of Panama. The 50-mile stretch of new waterway changed global trade, saving ships months of travel by avoiding piloting around Cape Horn. In addition to shortening the trip by 25,000 miles, ships were able to avoid the dangers of the Horn, where the Atlantic, Pacific and Antarctic oceans collide and cause nearly 100-foot waves, which caused at least 800 known shipwrecks.

Julia Pimsleur, the author of “Million Dollar Women: The Essential Guide for Female Entrepreneurs Who Want to Go Big,” uses the Panama Canal metaphor to highlight how female business owners can experience significant results cutting through what may seem like an unavoidable obstacle.

Granted, in the world of COVID-19, some of our blockages have changed from what they might have been six months ago. However, some of those obstacles are timeless — a client that drains too much capacity, rigid technology that prevents customized workflows, and missing out on strategic opportunities because your product line isn’t scalable.

Or, for Rachel, it was contending with a challenging employee.

Rachel, the owner of a commercial sign-manufacturing and installing business in northwestern Connecticut, had a predicament with John, a salesman. For as long as she had a problem with John, her other salespeople had issues with him even longer — and she was not aware.

Rachel had eight salespeople, three of whom, including John, had been employed nearly since the company formed 20 years ago. The others were hired within the last five years.

John was the most-tenured of the bunch and the best salesperson at the company. Rachel would openly thank John for his value to the firm and would often reward him beyond his salary and standard commissions with spot bonuses for quarters when he dramatically exceeded quotas.

Additionally, Rachel would look the other way when lunch expenses needlessly became dinner expenses at fancy restaurants. Furthermore, she would allow John to conveniently meet out-of-state clients who just so happened to be proximate to his adult children. John was taking personal time on the company card, but he was good at finding and closing deals, so, Rachel let it slide and considered his unapproved liberties as unstated perks for a job well-done.

John didn’t consider Rachel’s looking the other way as her being gracious; he felt as if he was entitled to spend company money with no accountability. When Rachel tried to reign him back, he “mansplained” to Rachel how to run her business, arguing that his sales experience translated into business management knowledge.

Instead of doing the legwork to drum up business, John took all the incoming calls, which were much hotter leads. He’d be lazy about following up if the prospect wasn’t ready to close, and hand off those duties and administrative tasks to the other salespeople. Shrugging off his responsibilities made it easier for John to close those hotter leads and harder for others to do their job. It wasn’t until the other salespeople were pushed to the edge that Rachel found out that there was resentment.

Rachel thought she could manage John and make him more reasonable in his expectations and get him to resume his designated workload, instead of handing it off to his colleagues. Then came COVID-19. The lack of new business formation meant a drop in demand for commercial signage.

In response, Rachel smartly switched to selling plexiglass dividers to essential and reopening businesses. The pivot meant making cold calls, instead of taking orders from new companies. Most of the team was behind this adjustment, all except for John.

John surprised Rachel when, during a team meeting, he declared he would only be taking the call-in leads and not participating in the new business model. Essentially, that meant John would collect his salary and do very little work while everybody else busted their humps to save the company — including John’s job!

The other salespeople weren’t as good as John, but Rachel risked losing some of them because they felt so disrespected. They told Rachel that their collective resentment toward John had been building for years, but John’s laissez-faire attitude, at such a critical juncture, was the straw that broke the camel’s back. Morale had moved from deteriorating to broken.

Rachel fired John and, although it was the middle of a pandemic, the entire team felt invigorated. Moreover, Rachel’s people felt valued because she didn’t symbolically release someone who wasn’t even pulling their weight — Rachel got rid of her top rainmaker. The team recognized that financial sacrifice and, instead of letting Rachel’s company go out of business, the team rallied and succeeded.

Rachel’s business is prospering. For the last six months, the pandemic has driven sales of commercial signs to nearly zero. However, the team had the energy to be nimble and convert their efforts.

Revenue from selling plexiglass dividers has, so far, already tripled the 2019 sales of signs. Rachel cut through an obstacle and prevented her firm from being sunk by 100-foot waves.

If you don’t cut through that one obstacle, you won’t crash into hundred-foot waves today, but your competition will pass you tomorrow.

Allen Harris is the owner of Berkshire Money Management in Dalton. He can be reached at email hidden; JavaScript is required.

This article originally appeared in The Berkshire Eagle on September 10, 2020.