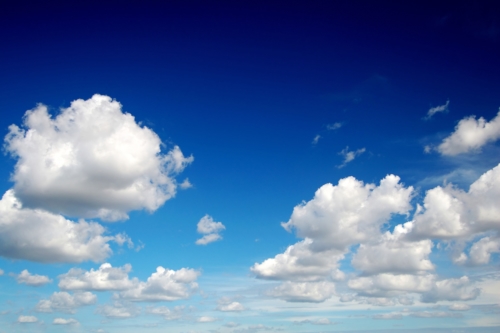 Credit the Fed for this week’s bump up in the averages. Technology shares led the charge as usual, shrugging off a sinking economy, higher unemployment, and no progress on another bail out. What else is new?

At the annual Jackson Hole Symposium of world central bank leaders, conducted virtually this year, Jerome Powell, the chairman of our central bank, took center stage. In his prepared remarks, Powell announced a shift in the U.S. inflation policy. Rather than using the oft-stated, long-held inflation target of 2%, the Fed will now “seek to achieve inflation that averages 2% over time.”

What’s the big deal, you might ask? In laymen’s terms, if inflation rises above 2% for some period of time, the Fed now will sit on its hands, instead of taking action preemptively to slow the economy and douse inflation.

Of course, he stated all the usual caveats about taking action if inflation were to run too hot, but reminded us that the Fed has not been able to get the inflation rate up to 2% in well over a decade. Inflation remained low, even when unemployment dropped to 50-year lows, he explained, instead of the opposite, which was what most experts expected.

A way out, they believe, is to be more flexible in targeting inflation in the future. Before the Fed acts, it may break down some of the deflationary psychology that permeates the markets. Unfortunately, their policies thus far have resulted in what I call “bad” inflation. Asset prices such as gold, housing prices, and the stock market have seen huge price increases. But “good” inflation, as represented by wage growth, for example, has gone the other way.

One bit of good news was that the China/U.S. trade talks turned out to be a non-event. I guess the administration has bigger fish to fry.  The RNC convention this week was a four-day affair. In addition, the White House attempted (but failed) to get the stimulus bail-out talks re-started between the two parties. In any event, the market believes that TikTok, the Chinese-owned company in the Trump administration’s cross hairs, will be sold shortly to any one of a number of American bidders.

In the meantime, I have not changed my view that during the next few weeks stocks should pull back. Investor sentiment, already in the danger zone, has risen even further last week. Over the last few days, while the stock market continued to climb, so did the fear index, called VIX. Usually, the opposite occurs. It is just another sign that the frothiness of the market needs to be reined in for the time being.

I also expect the election campaign to begin in earnest after Labor Day. It usually ushers in a period of uncertainty through November, when the race is this close. Markets, as you know, do not like uncertainty. And judging by the tone of both party’s conventions, I expect the level of vitriolic debate will stun us all.