It was another week of volatility that saw stock averages bounce up and down within a well-defined range. It is what happens when investors are unsure of the future, but this period of uncertainty may be ending. 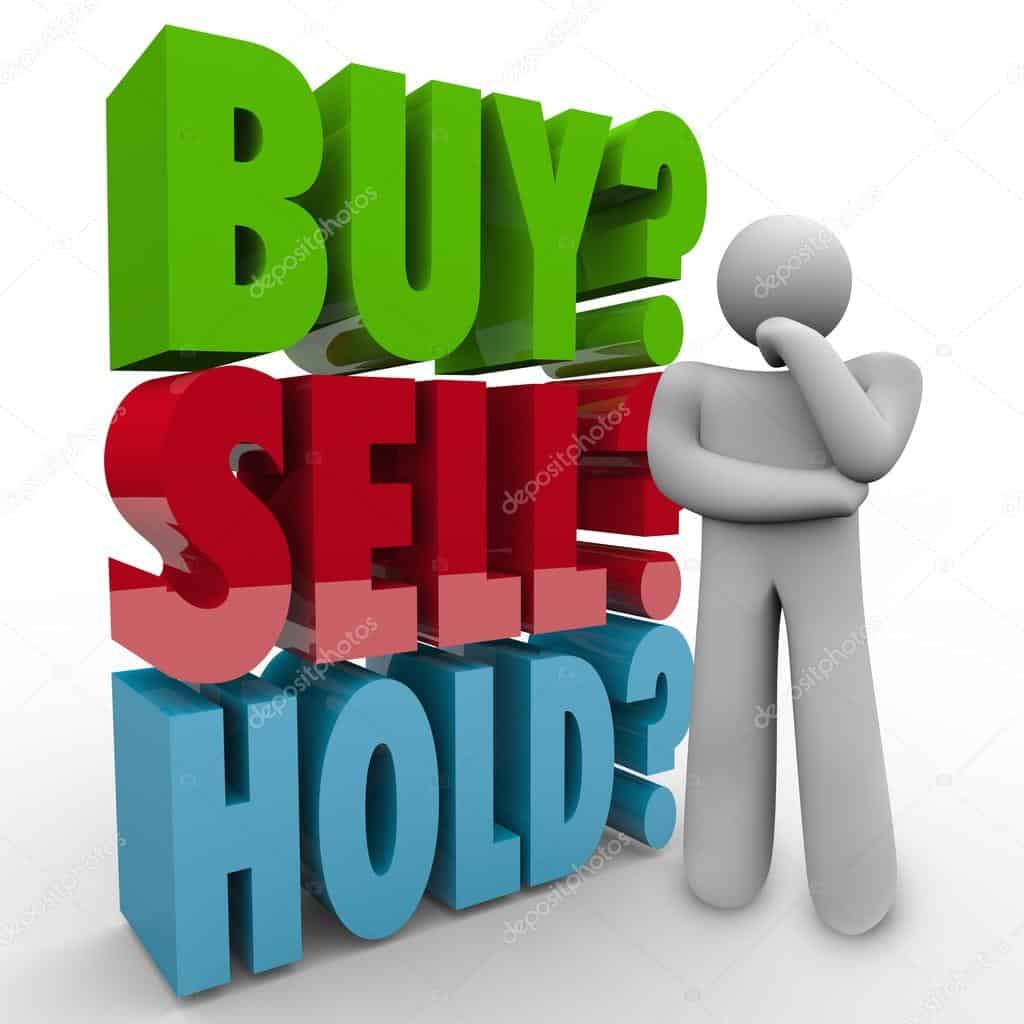 Buoyed on the downside by good second quarter earnings thus far, but hemmed-in on the upside by political concerns, the markets have been marking time. Investors now believe that the Republicans are so disorganized that none of Trump’s initiatives will pass this year. If that were the case, traders believe the markets are too “rich.” If, on the other hand, Washington did get their act together, traders believe we could see 2,450 on the S&P 500 Index in quick order.

I hate to say it, but time will tell. Technically, the S&P 500 Index came within 6 points of re-testing the intraday low it made on March 27th. I wrote last week that this re-test was likely to happen. Purists would say the re-test doesn’t count because the index never actually touched that low at 2,322.  And so we wait.

It was Steve Mnuchin, the administration’s Treasury Secretary, who saved the day this week.  With the words “We’re pretty close” to bringing forward tax reform,” stocks soared on Thursday.  It just illustrates how keyed up investors are when it comes to the present debate in the nation’s capital. In a short period of time, investor sentiment has gone from everything that Trump wants will be done in his first 100 days to nothing he promised will ever get done, ever.

Readers may agree that nether attitude is realistic. But that doesn’t matter to short-term traders. The play-book for the coming week among these guys is simple—if another vote is scheduled in the House for the coming week to repeal and replace Obamacare than its passage is thought to be a done deal. Otherwise, so the reasoning goes, Speaker of the House Paul Ryan would never put the legislation up for a vote.

The reason why progress on the healthcare bill is so important to the markets is complicated. The simple answer is that repeal and replace will result in a supposed $1 trillion in tax savings. The GOP plans to come up with that money by shutting down the Affordable Care Act (ACA). This money is crucial to how Republican tax reform calculations would work. In other words, tax reform doesn’t work without the repeal and replacement of the ACA. And if tax reform is delayed, where is the incentive to buy stocks?

It was clear to me that this week’s gains were nothing more than positioning by traders, who wanted to hedge their bets coming into next week. We are now at the top of the recent range. That is roughly 2,360 on the S&P 500 Index. We need to see the index close above 2,360 and remain there for a day or two before I would feel comfortable calling an “all clear” on the market. Until then, we could trade up and down in a 60 point range (say 2,300 on the downside and 2,360 on the upside).

Notice too, how quickly geopolitics seems to have vanished from the scene? Rogue states and their masters somehow became yesterday’s news and unimportant to the markets in less than a week’s time. It is simply another lesson in noise control. North Korea, Syria, Russia and China were every bit as dangerous six months ago as they are now or will be in another six months. They can impact markets, for sure, but only on a short-term basis and should not dictate your investment strategy.

Bill Schmick is registered as an investment advisor representative with Berkshire Money Management. Bill’s forecasts and opinions are purely his own. None of the information presented here should be construed as an endorsement of BMM or a solicitation to become a client of BMM.  Direct inquires to Bill at 1-888-232-6072 (toll free) or e-mail him at email hidden; JavaScript is required