As the second quarter earnings season go into full swing, investor’s focus is divided between what is happening on the trade front and the latest earnings result. Overall, good earnings are trumping Trump’s trade war for now. 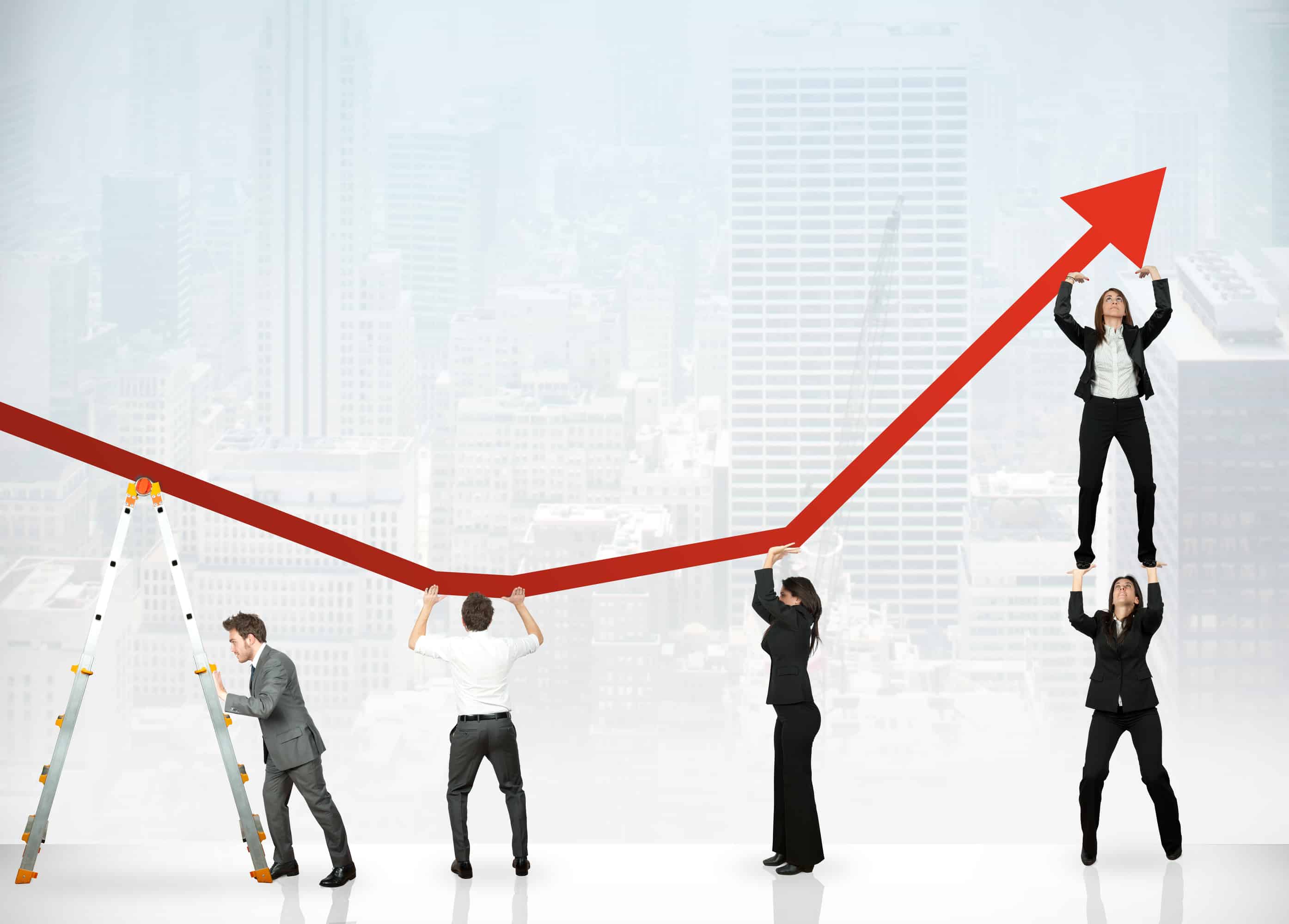 Last week, my short-term bet was that the indexes would continue to move higher. They have. I’m expecting the benchmark (the S&P 500 Index) to at least touch its all-time high (2,876). Once it does, it should pull back. Why?

Simply because just about every other index in the last few days that have regained their all-time highs have executed a “double-top” and then pulled back. From a technical perspective, that is a normal reaction. An index carves out a high, pulls back, and then tries again, succeeds, and then pulls back once more. There is no reason that the S&P should not follow suit.

In the meantime, the deluge of earnings continues unabated. Most companies are “beating” estimates. Although there have been some downside surprises like Facebook and Intel.. There is, however, an increasing chorus of corporate concern coming from spokesmen who are sounding the alarm on earnings if trump’s trade war continues.

At the same time, corporate buybacks continue to be announced by just about every other company. Rather than invest their tax savings in investment and jobs, companies (as I predicted) now have bought back $670 billion in stock so far this year. That equates to 45% of the GOP’s tax cut. If you add in dividend increase, we are looking at more like 75% of the tax cut.

Earlier in the week, Trump threw a bone to the nation’s farmers by promising them $12 billion in bail-outs. That comes to about $100 per tax payer. I guess it is th that other nations, such as China, have imposed on our food exports. You would think that the farmers and those who represent them in Washington would be grateful for Trump’s generous welfare.

“This trade war is cutting the legs out from under farmers and the White House’s ‘plan’ is to spend $12 billion on gold crutches,” Nebraska Senator Ben Sasse raged.

Tennessee Senator Bob Corker, who is not an admirer of our president, demanded that the Trump administration “reverse course and end this incoherent” trade war. He put it simply: they “are offering welfare to farmers to solve a problem they themselves created.”

On the plus side, Trump met with European Commissioner President Jean-Claude Juncker this week. Juncker and his team successfully staved off Trump’s threatened tariffs on European auto imports.

In a joint communique, Trump backed off from his tariff threat and temporarily retreated from his trade war with Europe. In exchange, the EU will work to eliminate all tariffs on all non-auto industrial goods, increase cooperation on energy purchases and work together to reform the World Trade Organization.

The markets, however, failed to go for the bait. Unlike past Trumpian pronouncements, neither his “supposed” deal with the EU, nor his Friday pep talk on the economy impressed investors. Wall Street is learning that Trump’s word is not worth much. He has, and probably will, change his mind in a day or so.

But these are all short-term equity antics. Remember, we are in the market’s summer season and the low-volume trading days can see stock prices easily manipulated. From a longer-term perspective, I still see us going higher by the end of the year.