Funny things happen when our government starts tinkering with the economy in a big way. Unpredictable results, unintended consequences, and confusion often result. U.S. tariffs on China is a case in point. 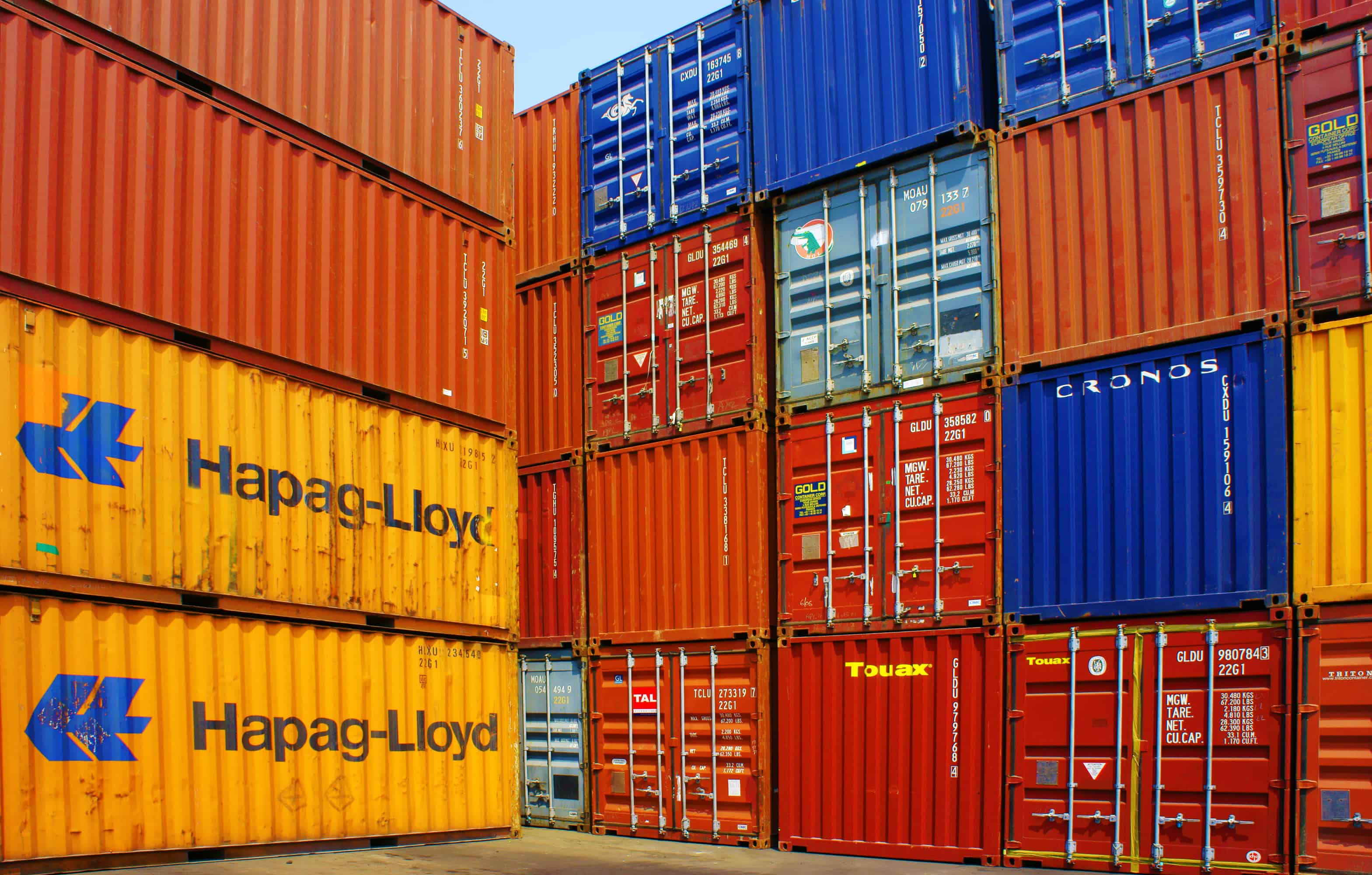 Now to hear it from the White House, slapping tariffs on imports from China is going to change the entire equation of how companies do business. As it becomes more expensive to import from China, Donald Trump promised that other foreign countries were going to flock to the U.S. creating more jobs, more tax revenues, and generally become a big part of “making the U.S. great again.”

So far, the president is half right. Over 50 multinational companies have announced plans to shift production out of China as a result of the 25% tariffs placed on $200 billion of Chinese imports. That trend is expected to accelerate if (and when) the U.S. levies even higher tariffs on China, since President Trump is threatening to add duties on another $325 billion of Chinese goods.

American computer makers such as Dell and HP plan to move as much as 30% of their computer notebook production out of China. Apple is assessing a similar move with 15-30% of their Chinese production. However, none of those companies intend to bring that capacity back to America. Vietnam, India, Thailand, and other Southeast Asian countries are the intended new centers of this manufacturing.

And it is not just non-Chinese companies that are re-thinking their production strategies. Several Chinese companies are also hedging their bets and shifting their businesses elsewhere, most notably to Vietnam. The Chinese government, in response, is doing all they can to retain and attract companies to their shores. Last month, the Chinese said they would ease restrictions on foreign investment in seven sectors, including the energy area. The financial sector is also an area that the government plans to open up to foreign investment.

Since Vietnam shares a border with China, it has benefited the most from the trade war. It is fast becoming a center for many manufacturers of electrical and electronic equipment. Two of the world’s technology behemoths, Korea’s Samsung Electronics and Japan’s Kyocera, are making printers, smartphones and a variety of other technology products in the country.

The rush to establish new supply chains has been so huge, that it has boosted the GDP of Vietnam last year by almost 8%. The country’s trade surplus with the U.S. has exceeded $20 billion since 2014,.and last year, it hit the highest level of surplus (almost $40 billion) in several decades.

Vietnam’s windfall has not escaped the ire of the Trump Administration. The president has called the country “the single worst abuser of everybody” when it comes to unfair trade. The U.S. Treasury has recently added Vietnam to its watchlist of countries it is monitoring for possible currency manipulation. It is also looking into claims that Chinese exporters are routing their exports through Vietnam, then re-labeling their products with fake “made in Vietnam” labels to avoid the U.S. tariffs.

Vietnam is simply an example of what can happen when governments micro-manage trade and the economy. Our actions have succeeded in making Vietnam great again, something that doesn’t sit well with me, a Vietnam Vet.

In response, sure, we can plug the leak in the dike by placing tariffs on Vietnamese imports, but then what? Diverting trade away from Vietnam won’t mean more jobs or benefits for America. The tariff trade will simply be re-routed to other countries that can make them for less and have the skilled workers to do the job. Nonetheless, for those without a handle on how global economics and trade truly work, slapping tariffs on countries plays well with Main Street and that’s what the president is counting on.