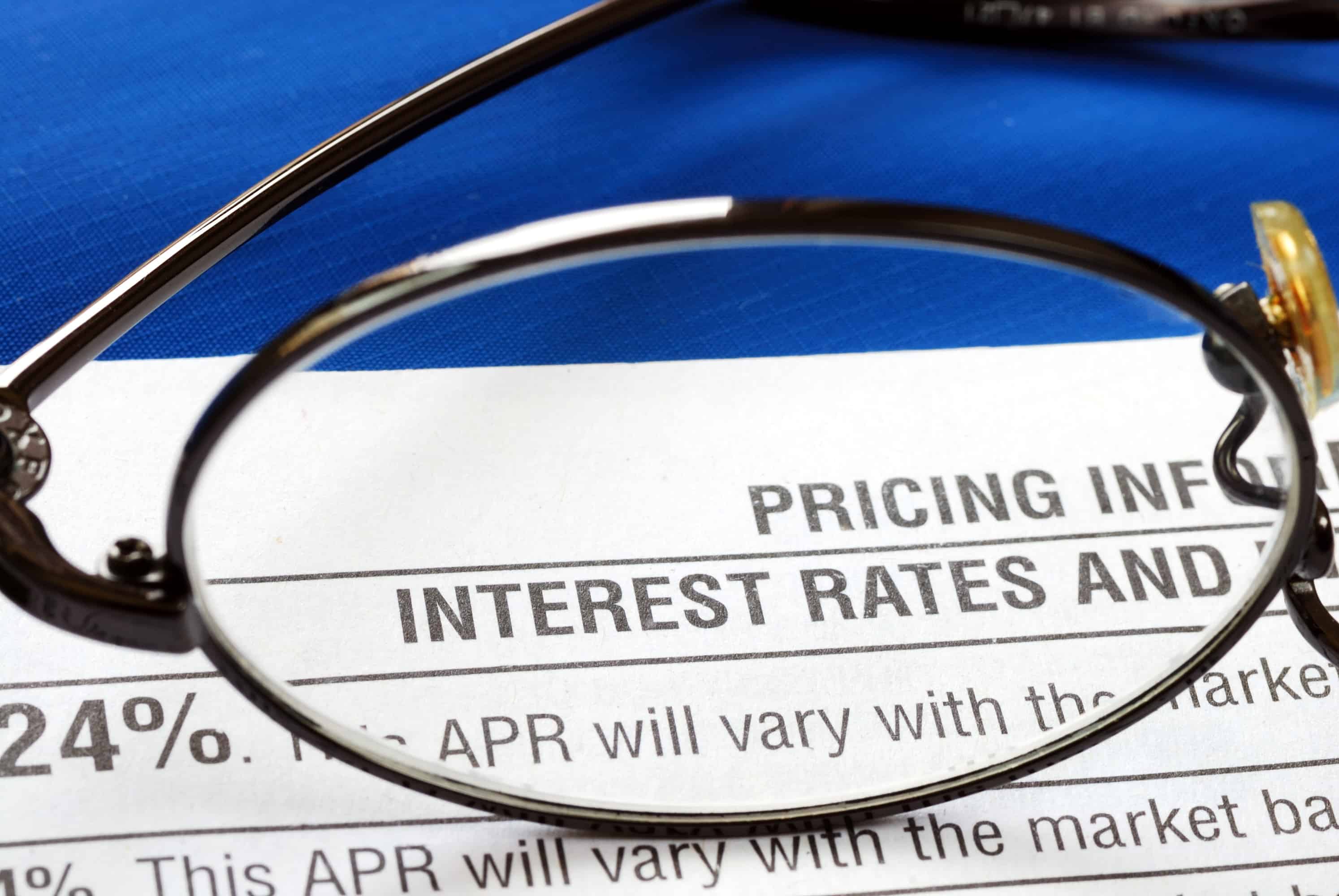 The extra interest is offered to compensate investors for the risks that stronger economic growth could fuel inflation, as well as the investor’s willingness to tie up his money for longer (called the time-value of money). In today’s environment, where economists are expecting 4% real growth in the second quarter of this year, long-term rates should be higher. Instead, the opposite is happening. Long-term rates have been rising much slower than short-term rates have been rising.

Bulls discount this phenomenon by claiming that the yield curve is flattening simply because the Fed has embarked on a series of moderate but continuous rate hikes on the short-end of the curve. At the same time, long rates have been slow to rise because U.S. Treasuries are in such great demand by overseas investors. Our U.S. ten-year note is yielding 2.83%. A comparable bond in Germany or Japan, for example, is yielding less than one percent. That demand is keeping bond prices up and interest rates steady here at home.

But the other side of this yield curve argument is that the yield curve is flattening because traders believe the long-term growth of the economy is in question. Historically, when the yield curve inverts, interest rates are signaling a recession. That has not happened yet.

Flattening, yes, inverting, not yet. Today the interest rate spread between short and long-term bonds has narrowed to just 25 basis points. The question to ask is will the trend continue? Economist Allen Harris, at our shop, believes it will. He is also betting that the curve will invert in the months ahead.

Harris has also noticed that consumer confidence seems to be confirming the direction of the yield curve. Right now, confidence is extremely high, but consumers’ expectations, as measured eight months out, is much lower. The gap between the two is at its widest since July, 2001.

Here is his reasoning:

“The spread has been greater than 50 (currently at 57.9) five times since the 1960s, and in three of those instances a recession immediately followed.  In the other two instances, a recession came 28-months for one, and three years later for the other. This is like the flattening yield curve in so much as an inverted yield curve means investors feel there is greater risk in the future. This validates the yield curve flattening. I’ve argued for a recession in 2020-2022. Guess what? 2020-2022 is 28 months from today.”

If history is any guide, every recession in the past 60 years has been preceded by an inverted yield curve. Inversions have correctly signaled all nine recessions since 1955, with only one false positive. That was in the mid-1960s, when the economy slowed but avoided an “official” recession.

Does this mean you should be selling all your stocks, head for the hills, and put your cash under the mattress tomorrow?

The answer is a resounding no. If Harris is right, and we are on our way to an inverted yield curve, the average time before we are in a recession is anywhere from 18 months to two years or more. The stock market could be higher by 10-20% over that amount of time.

An inverted yield curve (if it should occur) is simply the best, textbook case of a familiar sign post along the economic road. It is occurring right on time when unemployment is at record lows, the economy is hitting peak growth, and earnings are better than expected, and interest rates are still low. We will have plenty of time to prepare you for a recession in the future and believe me, we will. Just don’t jump the gun when it isn’t even loaded.