Over the last few weeks, the threat of rising inflation has triggered a great deal of concern among investors. Given that inflation has been at a low level for a number of years, their concern may be justified. 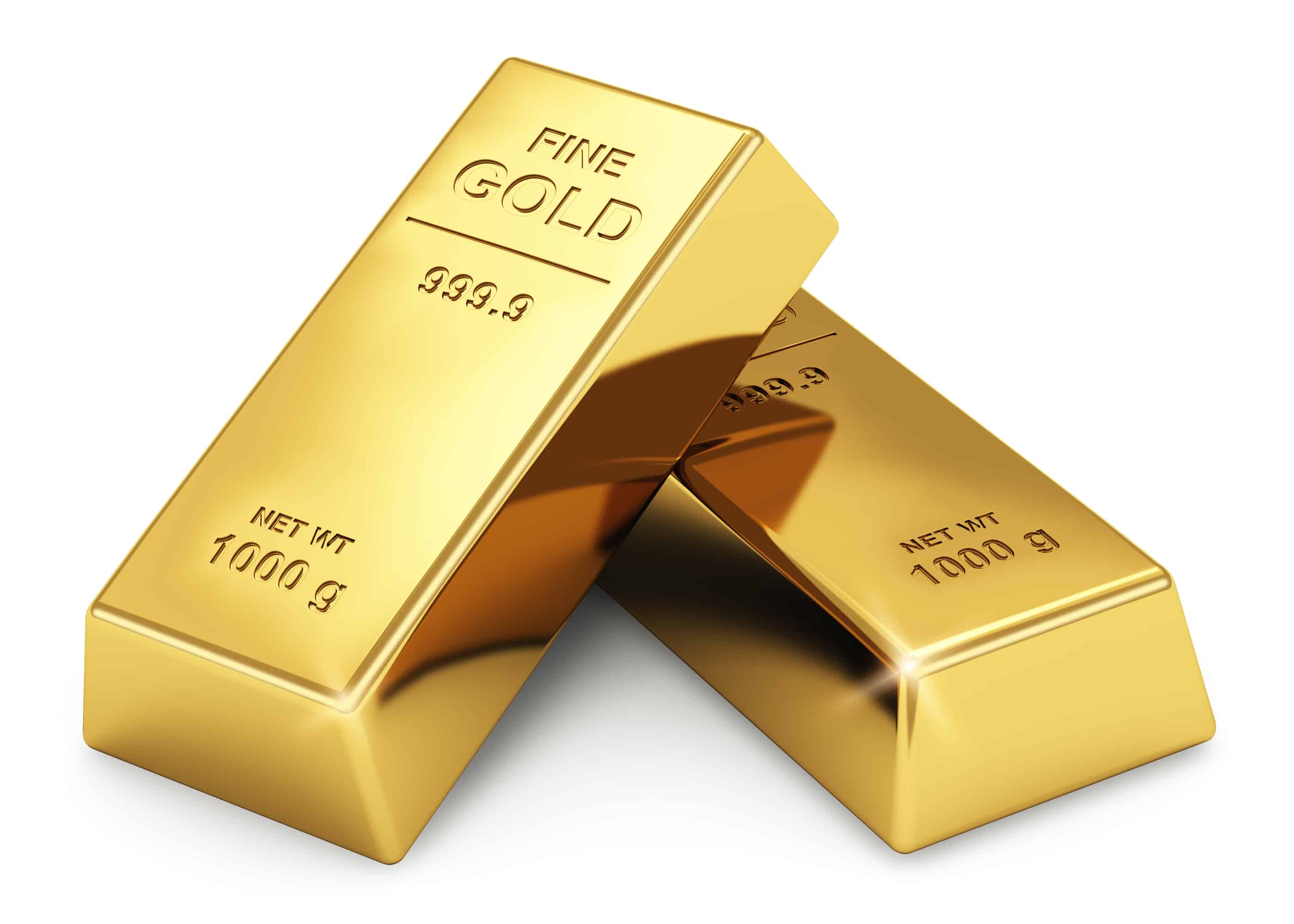 Many market pundits were surprised by the wage data in the non-farm payroll report for December, which was released two weeks ago, Friday. In that report, wages jumped far more than most expected coming in at a 2.9% annualized growth rate.

Given that our central bank monitors wages as one of their key indicators to gauge future inflation, that number sent the bond and stock markets into a tizzy. Again this week, investors received another inflationary surprise when the most recent Consumer Price Index (CPI) jumped 0.5% in January. The gains were broad-based in everything from energy to apparel.

This news was not taken too well in the bond market where the U.S. Ten-year Treasury bond rose to above 2.9%, the highest level it has been in several years. Many economists believe that a further rise to 3% is inevitable. Yet, none of these numbers spell doom for the economy or even the stock market. From a historical perspective, both inflation and interest rates are still at incredibly low levels. But the markets tend to look ahead.

What, they ask, will the rate of inflation be by the end of this year or next year? Here, things get a bit dicey. You see these recent inflation numbers do not reflect the impact of the $1.5 trillion tax cut, nor the increase in the nation’s deficit. Neither do they include this week’s presidential announcement that an infrastructure package worth another $1 trillion is in the works.

If you add all of this spending up, in addition to an economy that is already growing at 3% while unemployment is at rock bottom levels, there is a danger that the economy might overheat. If this were to occur, the Fed would be forced to raise interest rates sharply. That would be bad news for stock and bond holders.

However, in a scenario where inflation expectations are rising, commodities do quite well, at least for a year or so before the Fed takes away the punch bowl by raising rates. When most investors fear inflation, they buy gold as a hedge. It has worked well through past cycles.

While we won’t know whether those predicting higher inflation will prove to be correct, it might be a good idea to at least hedge your portfolio. A little gold exposure, via a precious metal fund, commodity fund, or a combination of the two, might not be a bad idea. Since commodities are speculative, provide no interest or dividends, and are much more volatile than either stocks or bonds, buyers should beware. If you decide to hedge against inflation, I would limit exposure to no more than 2-5% of any portfolio.