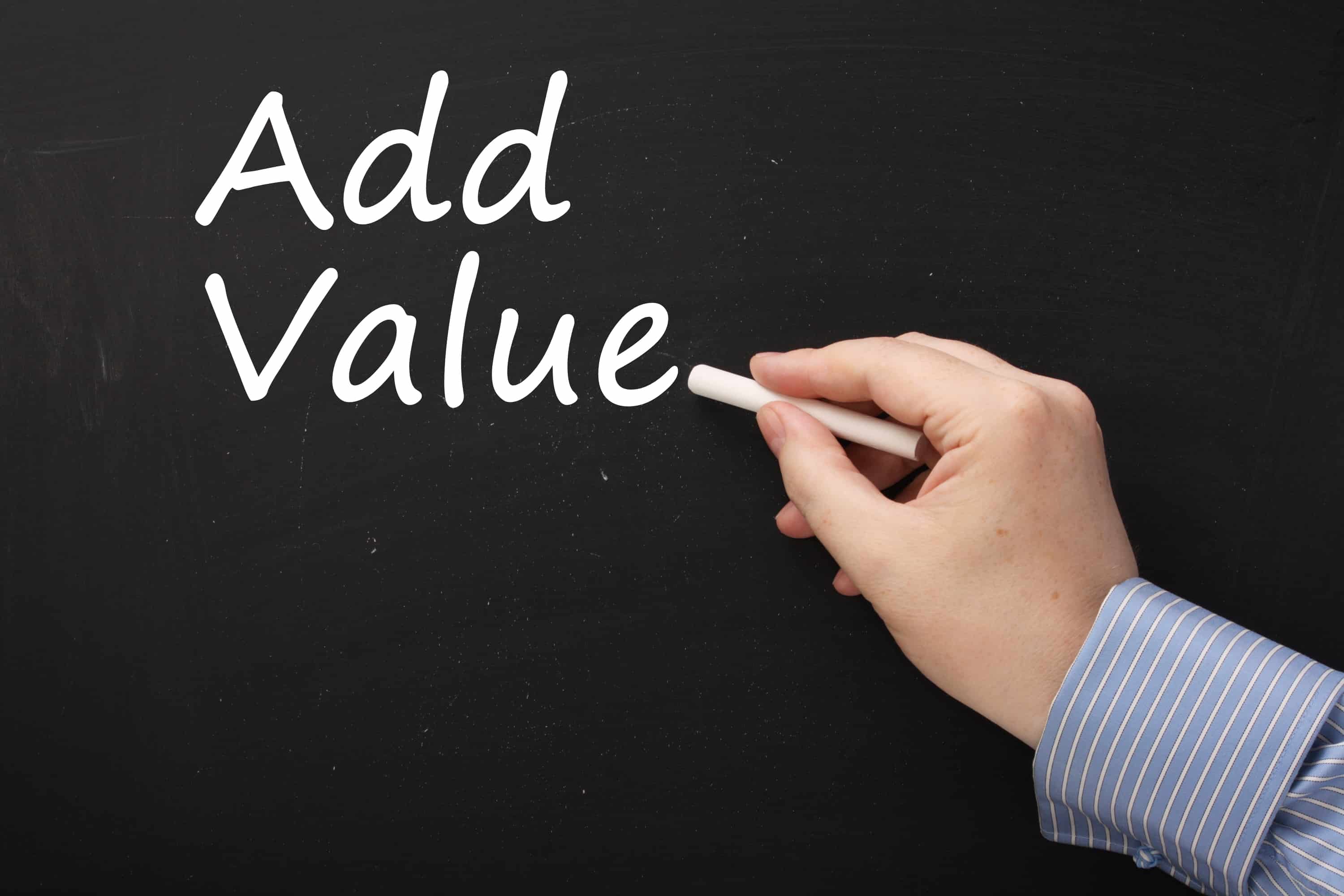 Value stocks, those equities that have fallen out of favor, have made a comeback this week. These underpriced orphans have become the new darlings of Wall Street, while high-flyers (think software and some tech) have sold off. What does this say about the markets?

The short answer is that we have more room to run. It means, in my opinion, that we will reach and break historical highs in the U.S. averages and that we should have fairly smooth sailing into October. If, at that point, there are breakthroughs in the trade issue and the Federal Reserve Bank cuts interest rates, we could see the markets continue climbing. If, on the other hand, Trump trashes Chinese exports again and/or the Fed disappoints, than be prepared for a rout.

Now, let’s handicap this binary event. If one asks Corporate America what’s the chances of a deal, some 65% of Chief Financial Officers would tell you there is no hope of a deal over the next six months. That was the results of a CNBC Global CFO Council survey released on Friday. The survey included some of the largest public and private companies in the world.

This echoes what has become consensus among investors. The Chinese will wait until after the elections next year before striking a deal in the hopes that Trump loses the election. As a contrarian, that bothers me, so I started looking for what could go right in this area.

This week the White House floated an idea, first denied, and then confirmed. Trump is considering an “interim” trade deal with the Chinese.  To me, that makes sense. It allows the President an escape hatch in a trap of his own making. He can claim a shallow victory (but more than anyone else has been able to win from the Chinese) by announcing a deal before the elections. Yes, it may simply be the same deal that the Chinese offered him a year ago, which begs the question of why he didn’t take it a year ago and save investors and the world so much anguish? In any case, the tariffs could then be set aside, allowing companies and the economy to recover from a burden they have been under for the last two years.

Of course, President Trump (and everyone else) would rather get a whole trade deal with China, but why not settle for half a loaf and worry about the rest after the election next year? Several additional actions this week support my argument.

First, the president announced he would delay the imposition of tariffs on another $250 billion in Chinese exports “for two weeks.” In response, the Chinese Ministry of Commerce, headed by Beijing’s hard-liner, Minister Zhong Shan, said it will exempt U.S. agricultural products, such as soybean and pork from additional tariffs.  These products have been added to 16 other types of U.S. imports that will be exempt from tariffs.

Does anyone sense a deal in the making?

As for the Fed, I expect at least a 25 basis-point cut in the Fed Funds interest rate. Now that the European Central Bank announced a new stimulus program this week (see yesterday’s column on the event), the pressure is on for our central bankers to at least act a bit more dovish.

But back to value stocks and their recent outperformance. Recently, the price divergence between value and momentum/growth stocks has been greater than at any time since the 1990s. The same holds for small-cap companies versus large-caps. The darlings of the investment world, the FANG stocks, for example, have carried the stock market higher for years. A rotation into the sectors that have largely been ignored by investors makes sense to me.

As such, the averages that most investors use to gauge performance may not be telling the whole story. Basic materials, industrials, small cap, even commodities, may outperform, while the growth and momentum names could underperform, at least in the short-term until they catch-up to the markets in terms of valuation.