Greed is rising. Fear is falling and all is well within the world of equities. What does that tell you? It tells me that complacency is the order of the day among investors. And that fear of missing out (FOMO) is gathering steam as every minor daily dip is met with buying. 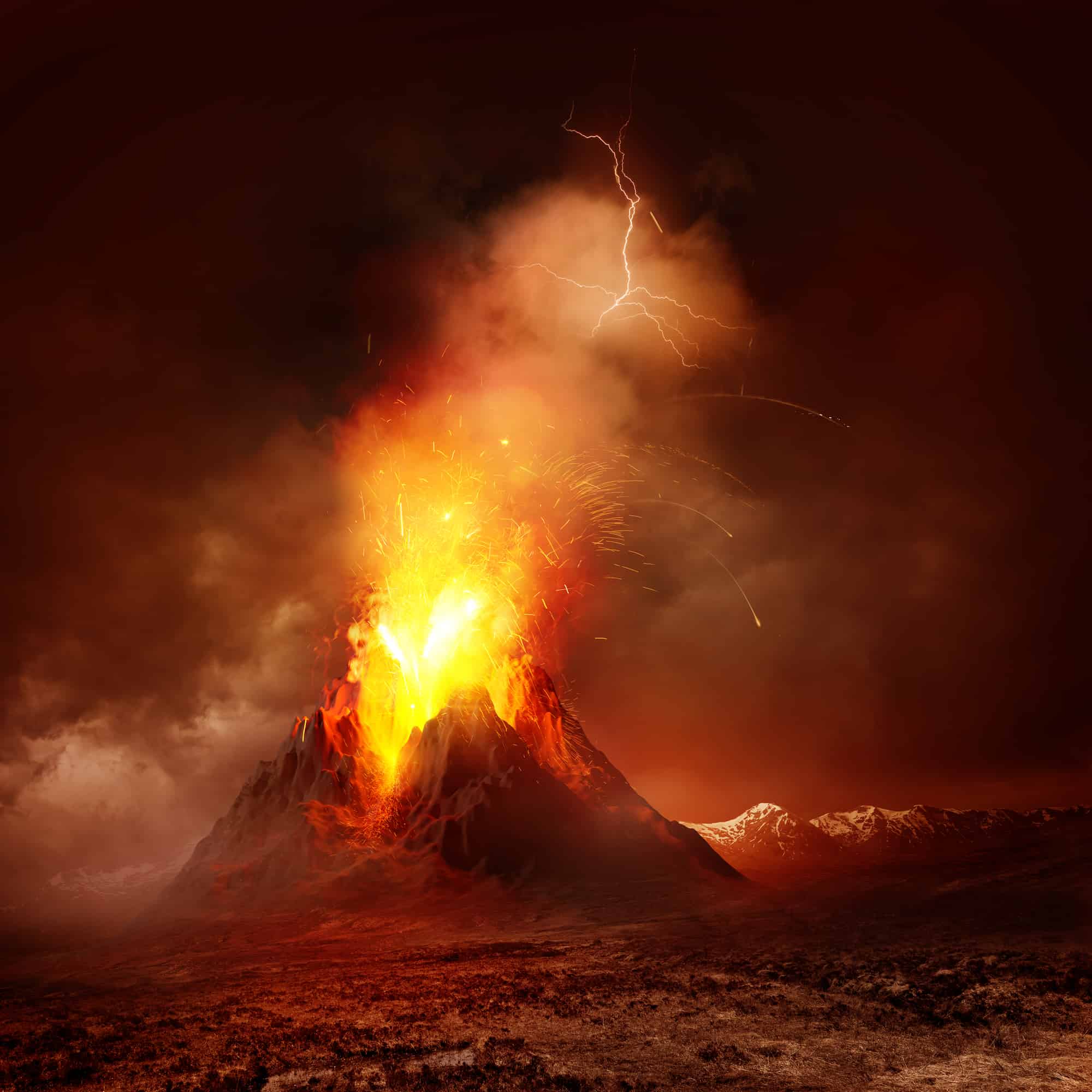 Earnings season has started, led off by the multicenter banks. You remember them, the banks that were “too big to fail.” So far, the bottom line earnings per share numbers are coming in ahead of forecasts. Their top line growth, however, in some cases, appears to be disappointing investors. Evidently, when financial markets move in one direction, these financial behemoths can’t make a lot of trading profits.

As far as what used to be their bread-and-butter business of loaning money, that largely depends on interest rates. Although rates have been rising on the short end, thanks to the Fed, the overall spread between what banks charge for loans and their cost of money is still anemic. Financials, overall, are important to the stock market because historically, equities have a hard time rallying without bank participation. So far this year, financials are up but still lag the gains of the overall markets.

And while our president is continuing to do whatever it takes to destroy the Affordable Care Act, the healthcare sector seems to be taking it in stride. Of course, hospital stocks are getting decimated, since investors realize that the nation’s hospitals will most likely be the victims of the President’s newest executive action.

The White House’s latest move would halt all Federal payments to insurance companies for cost-sharing reductions, which until now, supposedly helped eligible consumers afford their deductibles and out of pocket expenses under the ACA. This provides the grounds for any health care insurer to back out of their Federal contracts to sell health plans under the act.

It seems clear that the president, frustrated by Congress’s inability to tackle the mounting problems of the nation’s health care system, is intent on dismantling it all by himself through executive actions. The White House hopes that these and other actions over the coming months will prompt legislators to pass a comprehensive package of health care reforms before the end of the year.

Investors fear that Trump’s actions will lead millions of consumers with chronic or pre-existing conditions, who drop out of the insurance scheme, to expect the nation’s hospitals to treat them for free (via the emergency rooms). It is exactly what happened across the country prior to Obamacare. If this occurs, most hospital’s paper-thin profit margins would once again disappear, resulting in losses, bankruptcies and ultimately state, local and federal bail-outs. Of course, taxpayers will pay for that. And so the insanity which is health care in this country continues to churn.

As for the markets, it appears investors can’t get enough stocks in their portfolios. The elusive 5-6% pullback that everyone is waiting for (including me) will come someday. Fortunately, I advised readers over the last two months not to worry about it. Instead, stay invested, expect it to happen, and look beyond it. I do not see much on the horizon that will stop the long-term climb of the world’s stock markets.

A combination of stronger economic growth, declining interest rates, and expectations that the economy will get even better pushed the U.S. stock markets to another set of record highs this week. As fears of higher bond yields continue...
According to a survey performed by AlixPartners (AP), U.S. consumers are the “most anxious” about their health and finances. Chinese consumers rank the lowest in terms of anxiety pertaining to those issues. AP’s April 2021 survey concluded that “half of...
COVID-19 effectively put a halt to most elective surgeries. As the nation gets vaccinated, however, medical authorities have given the all-clear to a resume those surgeries. But will patients come back? The answer to that question is important...