Amid hurricanes, floods and missiles, President Trump is trying to ramp up public support for a massive overhaul of the American tax system. However, it is not the public that needs convincing, it is Congress. 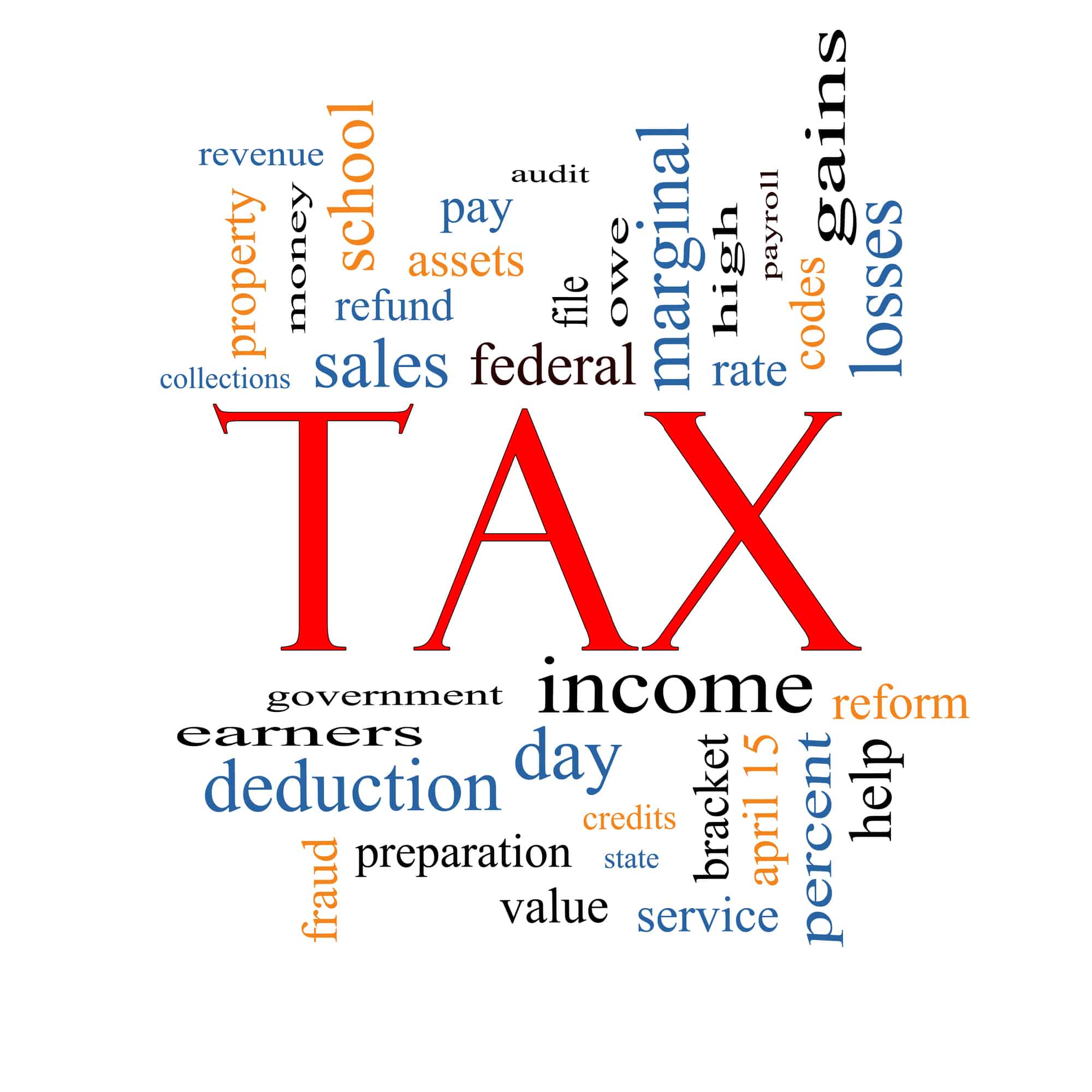 The president is right about one thing; it has been over thirty years since the last tinkering with our tax system occurred. Back then, it took President Ronald Reagan and Tip O’Neil, the then Democratic Speaker of the House, over two years to implement the first changes. The most substantial change was in the tax code, where the top marginal individual income tax rate fell from 70.1% to 28.4%.

There was also a major reversal in the tax treatment of business income. Over the Reagan’ years, the composition of federal tax receipts changed from higher income earners and capital gains to more payroll taxes and new investment taxes. What many conveniently ignore is that while taxes were cut for some, they were raised for others.

In any event, nothing happened to taxes until August of Reagan’s second year (1981) when he lowered the windfall profits tax. It took two years before he rolled back corporate taxes and cut individual rates modestly. Later in the year, he also increased payroll taxes for Social Security and Medicare (undoing about a third of the former tax cut).

It took even more time (the Tax Reform Act of 1986) before the substantive work of eliminating deductions, changing tax brackets, etc. actually occurred. That was in Reagan’s second term. Readers should take away two key points: the political horse-trading took time and was a bi-partisan effort. Do we really believe this time will be any different?

There are many who doubt that tax reform will happen. Between lobbyists, special interest groups and opposing political factions, there doesn’t seem to be much appetite to form a consensus. The kind of leadership to get things done is also lacking. So what’s left?

Cutting taxes, always a popular ploy by politicians, might have a chance but has little, if any, long-term impact on the economy, jobs, or your well-being. That’s because tax cuts are a short-term event—cut in one year, raised in the second, or third. Business won’t plan or invest more because of them. Don’t be fooled into thinking that a tax cut would be a substantive action.

Tax reform, on the other hand, takes time and effort on both sides of the aisle. It can’t and won’t happen without the Democrats, and that doesn’t seem likely (at least before the next elections in November of 2018). As for the Republicans, they are splintered into several groups. They have shown through their failure to address health care that they have a long way to go before they could gather the votes to truly address tax reform.

You may have noticed that while Donald Trump’s sermons from the bully pulpit is long on homilies such as “Bring back Main Street,” his own proposals for tax reform have no details. He is leaving it up to Congress, he says, to flesh out how tax reform will unfold. But Congress has been working on tax reform policies for years. There is still no unified plan, even among the Republicans, let alone the Democrats.

The bottom line is that if the markets are expecting tax reform this year or even next, they will be disappointed. If, on the other hand, they hope for a tax cut, either corporate or individual, they just may get that sometime next year. This year it’s not happening.