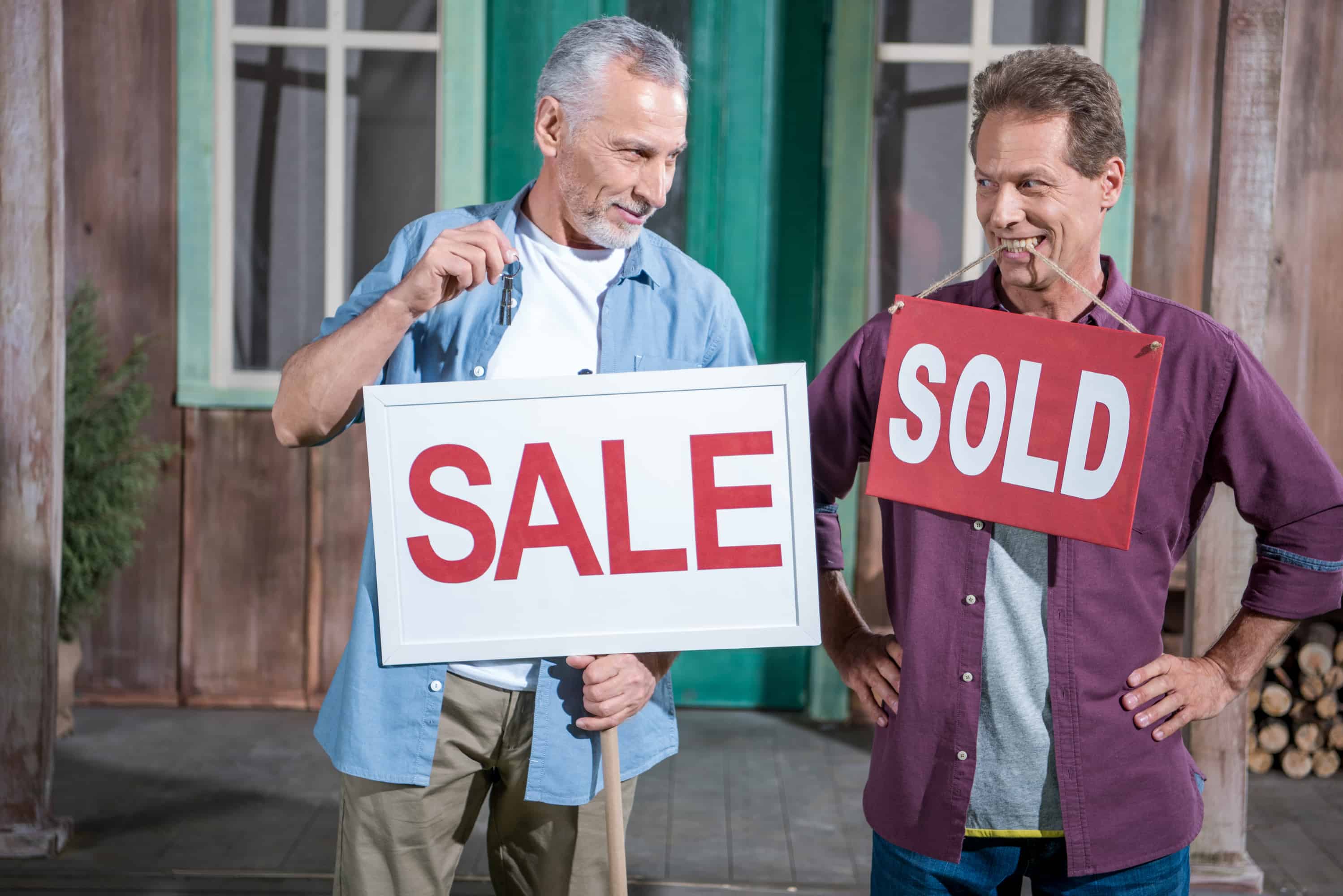 At the beginning of 2017, housing experts were unified in their forecast that prices would slow, inventory would bottom out and mortgage rates would climb. None of that happened. This year the existing home sales are expected to rise 3.5% to 5.64 million. About the only thing that is slowing that growth is the existing supply of new houses.

The combination of record high stock prices, rising consumer confidence, the pent-up demand for new household formation and the record low unemployment rate are fueling the demand for housing. However, with all that good news, the current number of homes for sale is about equal to the housing supply of 1994.

In some sense, this inventory problem is largely short-term. We, the Baby Boomers, are the key to finding equilibrium in the real estate market. Since the Baby Boomer generation owns the majority of existing housing stock in the country, it is simply a matter of time before that stored-up inventory hits the real estate market. Of course, the key to that equation is time, since the youngest Baby Boomers are still only 53.

Another problem with the Boomers’ share of the market is their reluctance to sell. It appears that Baby Boomers are holding on to their houses far longer than previous generations. There are a lot of empty nesters in this country who are still living in their four and five-bedroom homes with front and backyards close to a city. One real estate research firm estimates that in the top twenty housing markets, Boomers hold 3.6 million empty rooms. That has proven a double-edged sword for buyers and sellers.

The trend today among younger buyers is to forsake the suburbs for city life. If you can’t afford that, then buy as close-in to a metropolitan center as possible. Older sellers who want to downsize, however, want to do the same thing. They need to be closer to good hospitals, public transportation, and public services, as well as a lot of social activities. The problem is that there isn’t much availability in affordable housing in that market.

One Baby Boomer I talked to gave up trying.

“Why should I pay the same or a higher price for a house or condo half the size as the one I already own?”

Of course, where you own and where you want to buy can make all the difference in the world. While in some markets, such as Seattle or Boston, for example, bidding wars are a daily occurrence; in other more rural locations, the story is quite different.

Take my home, for example. Unfortunately, it is located over two hours’ drive from the nearest large city. Although this four-bedroom, 6-acre home is ideal for a growing family, we have had only one bid on the house since March and that was far below the market value. It is the same story in many rural areas.

Of course, one can hope that at some point, as housing prices continue to rise, buyers will be forced to move further and further from the city. And sure, at some point in the future, all of us Baby Boomers will kick the bucket flooding the market with big, family-style homes and the inventory problem will be solved. But I wouldn’t hold my breath.