With less than two weeks until Santa Claus shimmies down your chimney, investors are betting that what the Big Man has in his sack is lots and lots of gains to finish out 2017. 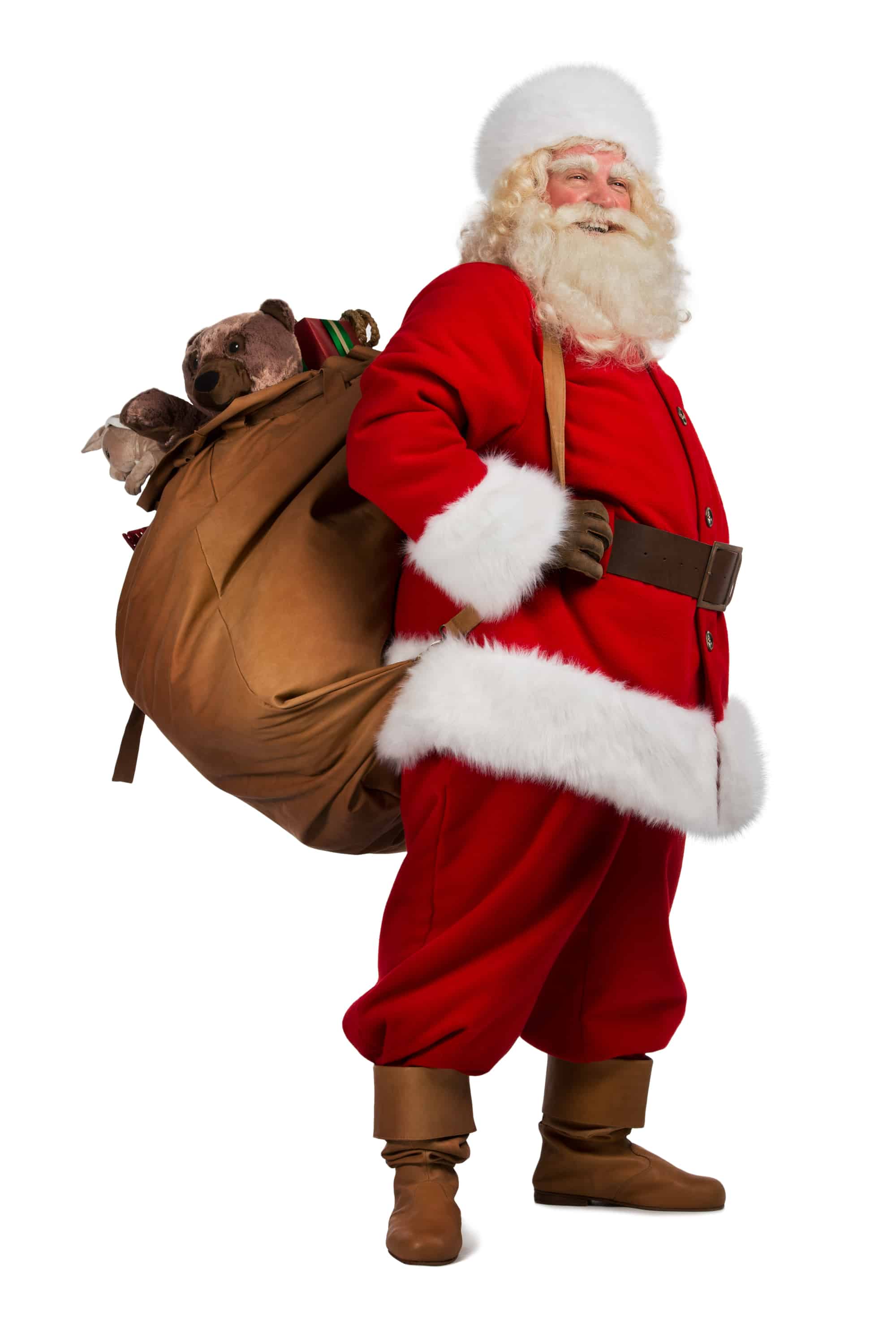 Now some might say that the signing of a massive tax cut is all the present investors need. After all, despite the rhetoric, we all know that the Republican tax cut is solely directed toward the wealthy, big business, and the stock market. As such, the indexes should continue to levitate between now and the New Year.

Investors are stocking up on the shares of those companies that will benefit most from the windfall profits they will receive as part of the reduction in the corporate tax rate from 35% to around 21%. Many of these Fortune 500 companies, such as Cisco Systems, Pfizer Inc. and Coca-Cola, have already said they will turn over their tax cut gains to shareholders.

Jamie Dimon, JP Morgan Chase Chairman and CEO, says companies will buy other companies, raise their dividends and buy back stock. Some may even raise wages, he added, as an afterthought. These stated plans fly in the face of claims by President Trump and Republican lawmakers. They have promised that corporations will invest this money in plant and equipment, use the funds to raise wages, and hire new workers–none of those statements appear to be true. The very politicians who decry “fake news” have been working overtime to spread their own brand of this dubious commodity.

Since my focus has always been on the economy and financial markets, I see some troubling ramifications of this tax cut for the future. As readers know, the U.S. economy as well as the global economy, has been picking up steam. Our economy should finish the year with a gain of between 2.3-2.5%. The global economy will do better (3.4% or so). Next year should see our economy nudge up to 2.9% while worldwide growth should hit 3.7%. This is before the effect of any tax cut.

Now, the political rhetoric maintains that we should see our economy explode next year, based on all this corporate tax cut money. Yet, few economists outside of those paid by the GOP to come up with rosy forecasts, see much evidence that the tax cut will have any impact on growth next year.  But let’s say the Republicans and their president are correct; what happens next?

There is a high probability that the Federal Reserve Bank, which would then be headed by Trump appointees (who are decidedly more hawkish than the Yellen crowd), would be forced to hike interest rates sharply in order to stave off any inflation threat. This is an especially clear and present danger, if all this supposed new growth creates job openings in an economy that is already at an historic low rate of unemployment.

As it is, corporations still cannot fill many of the job vacancies they have because they can’t find enough skilled labor. Even if the Fortune 500 embarked on a massive job training drive, it will be several years before the first graduates could fill the existing job openings. In the meantime, a bidding war could ensue, sparking unbridled wage growth. The Fed wouldn’t like that either.

These would be luxury problems as far as the economy is concerned. The stock market, on the other hand, might see it differently. The good news, however, is that these potential scenarios will not appear until at least the second half of next year, if they do at all. In the meantime, I expect we will see future gains into the first half of 2018.