The rally continued in the stock market as investors abandoned bonds and bought stocks hand over fist. Many think the best is yet to come, since the traditional end-of-year Santa Claus rally is still ahead of us. 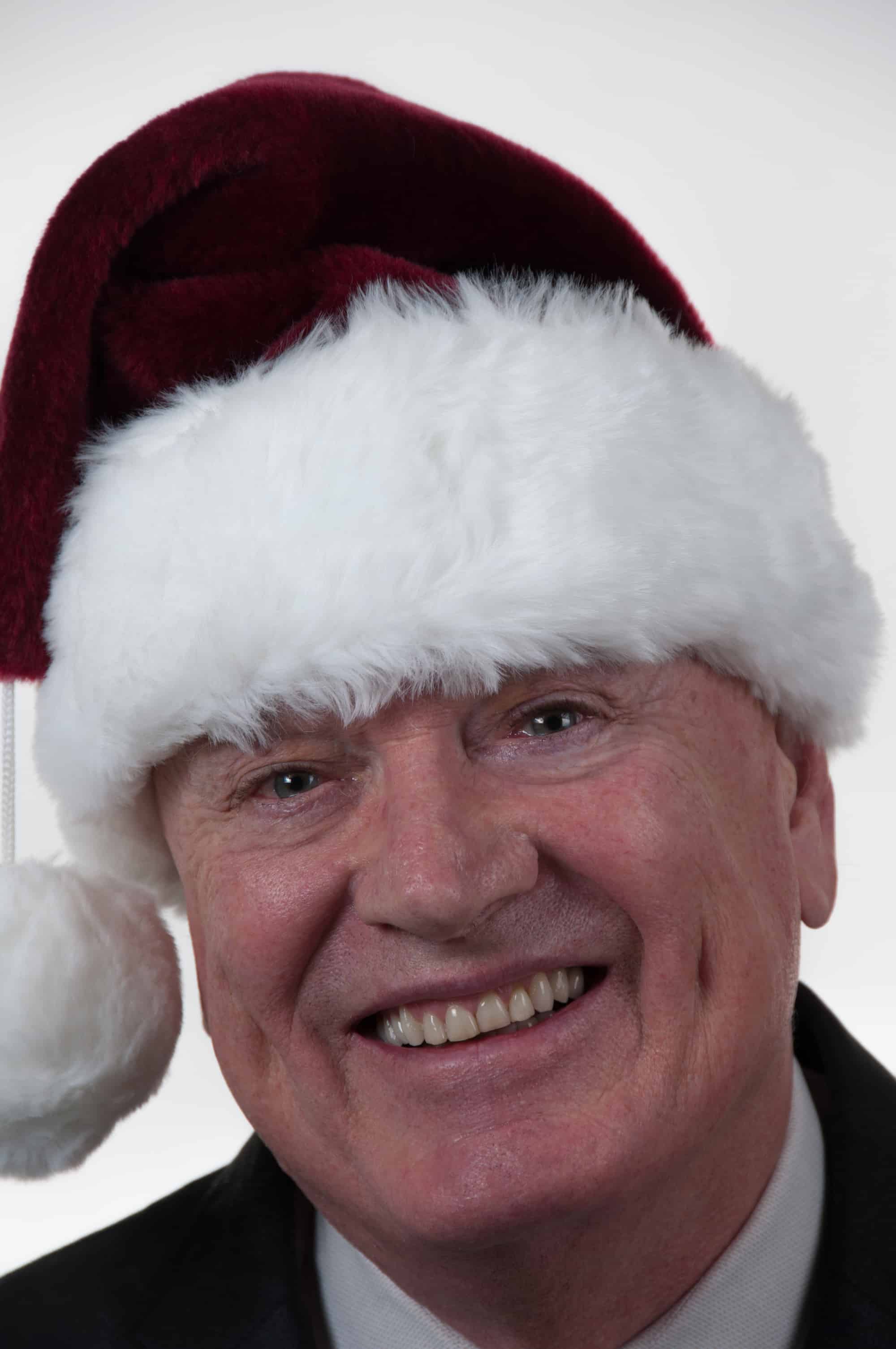 However, between now and then, we have the Federal Open Market Committee meeting next Wednesday. The bond market is betting on the following: that the Fed Funds rate is raised by one quarter of one percent, and the FOMC meeting minutes indicate that the Fed may raise rates two more times in 2017. Anything more than that would be hawkish and most likely cause the stock market to correct. That happened last year and cut short the Santa rally.

If the Fed’s actions, on the other hand, are in-line with expectations (or even more dovish) the chances are stocks will continue to rally and so will bonds. Although most investors focus almost entirely on the stock market, which has soared since the election, few realize the devastation that is occurring in the bond market.

I have continually warned bond holders that someday they would face Armageddon. It seems to be happening now. During the past three weeks, investors sold over $2.7 trillion worth of bonds. Almost a like amount of money has found its way into the stock market. But I suspect bonds are due for a relief rally fairly soon.

Aside from the upcoming Fed event, one must also look at the nature of the Santa Claus rally. Usually, investors sell stocks during the first two weeks of the month. It’s called “tax-loss selling” where investors establish capital losses to offset gains that they may have booked during the year. This usually depresses stock prices across the board. After the selling abates, investors then buy back stocks during the last two weeks and into January of the following year.

This year, however, that has not occurred and with a good reason. Investors expect that under the Trump administration, the capital gains tax will be lowered giving them an incentive to hold on to their stocks until 2017. Given that behavior, stocks might be getting bid up now only to see disappointment in the last two weeks of the year.

The S&P 500 Index has already exceeded my target for the year (2,240). It is now 10 points higher at 2,250, which is a nice round number. There are some traders who believe that we can climb even higher. Some say the Dow could reach 20,000 (another round number) before the end of the year. Certainly, since we are only a few hundred points from that mark, there is nothing stopping investors from chasing stocks higher.

To me that’s pure gravy. I had been expecting a mid-single digit return for the market and year-to-date we have gained a little over 6%. Close enough for government work. So what to do between now and the end of the year?

Sit tight and enjoy the fireworks. In the very short term anything can happen. If we don’t have a pullback in December, chances are we will have one in January, but not to worry. I expect that the stocks will continue to have an upward bias at least through the first 100 days of Trump’s reign.