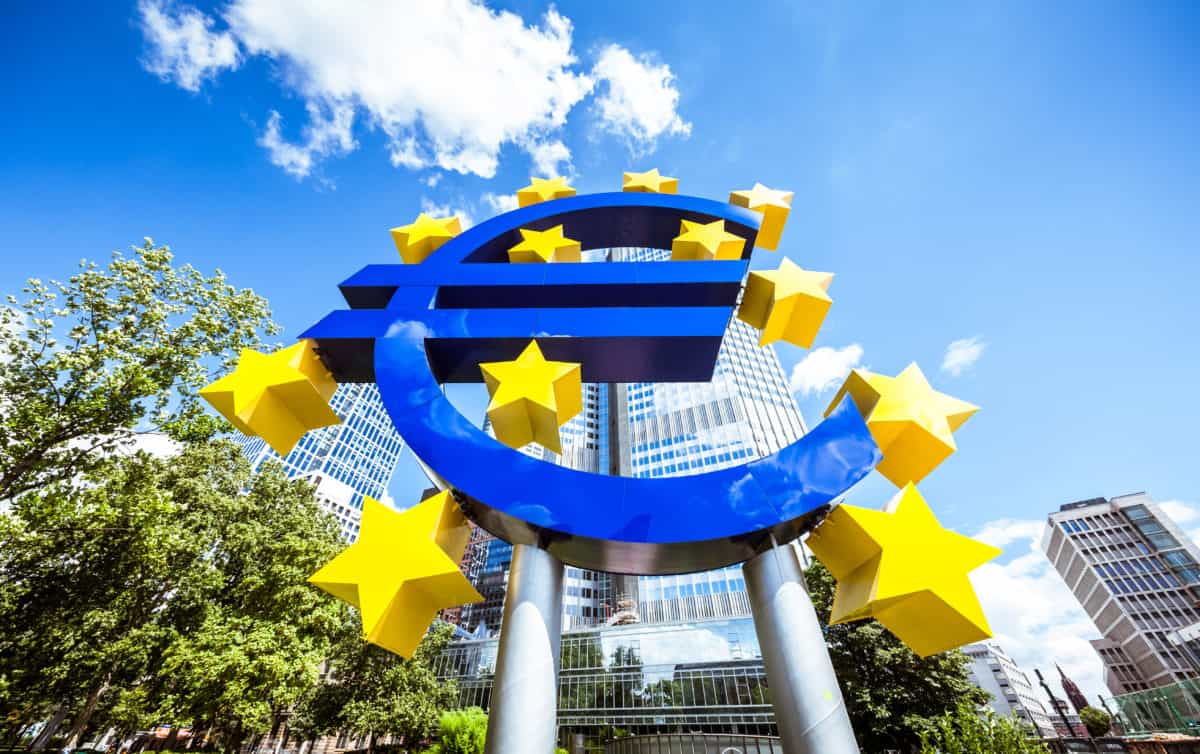 The European Central Bank (ECB) announced a major new stimulus package on Thursday. A key interest rate was reduced, and a new bond-buying program was announced, amounting to $22 billion per month. In the past, those efforts would have been enough to boost the European Economy, but will it be enough this time around?

It is not as if we haven’t seen this before. Through the years, ever since the Financial Crisis of 2009, the ECB, as well as other central banks around the world, have stimulated their economies to avoid recession, or something worse. The problem is that monetary policy can only do so much before central banks find themselves “pushing on a string.”

The ECB is wrestling with deflation. The effective inflation rate in Europe is a little more than one percent, while the bank’s target is twice that at 2%. At the same time their economy is slowing. Interest rates are already yielding a negative return, so a 10-basis point cut in Europe’s main deposit rate to -0.5%. (which is a record low), probably won’t do much to stimulate lending or growth.

The asset purchases program is hefty and will likely provide support to Europe’s bond market, as well as its equity markets, at least in the short-term. The issue is whether it will do anything to improve economic growth, which is now forecasted to slow to a measly one percent.

What struck me most about ECB President Mario Draghi’s statements was the acknowledgement that monetary policy has done all it can do over the course of the last 6-7 years. He reminded the world that the ECB was largely responsible for any improvement in Europe’s economic growth and employment. It was time, he said, for Europe’s governments to address the fiscal side of stimulus if they hoped to improve their economic fortunes.

His warnings have been echoed repeatedly by central bank officials worldwide (including our own Fed) throughout the past several years. And yet, global governments, divided by ideology, have refused to pick up the challenge, preferring to leave the responsibility to bodies of appointed officials who can’t be voted out of office.

No sooner had the ECB announced its program than the Euro plummeted against the dollar This immediately evoked a tweet from our president, who blamed the Fed for allowing it to happen–“And the Fed sits, and sits, and sits.”

Draghi also pointed out that his central banks view of the world was fairly optimistic, since the committee did not include the possibility that Trump’s trade war would worsen. It also assumed that there would be no hard Brexit. If those events took a turn for the worst, the ECB’s forecast for future growth in Europe would need to be adjusted downward again.

What lessons can we draw from the actions of the ECB? In our own country, growth is slowing, thanks to Trump’s trade war, geopolitical turmoil on several fronts, and unpredictable domestic and foreign policies. Congress is so divided that the chances of getting any kind of fiscal stimulus through Washington is thought to be non-existent.

As a result, the powers to be are relying entirely on Jerome Powell and the Federal Reserve Bank to save the U.S. economy, right every wrong, and control our currency, which, by the way, is under the control of the U.S. Treasury, and not the Fed.

The markets, the president, and the media are all expecting the Fed to cut interest rates next week by 25 basis points at a minimum. They also expect the Fed to embark on some milder version of the ECB’s new stimulus program. My own advice would be entirely different.

President Trump should announce a trade deal with China now, while working with both sides of the aisle in Congress to launch a large, simulative infrastructure project in this country. If that were to occur, I don’t think we would need the Fed to save us.