The European Community is beset by worries. Brexit, trade threats, a slowing Chinese economy, and internal politics at home have all conspired to slow growth, employment, and positive sentiment. 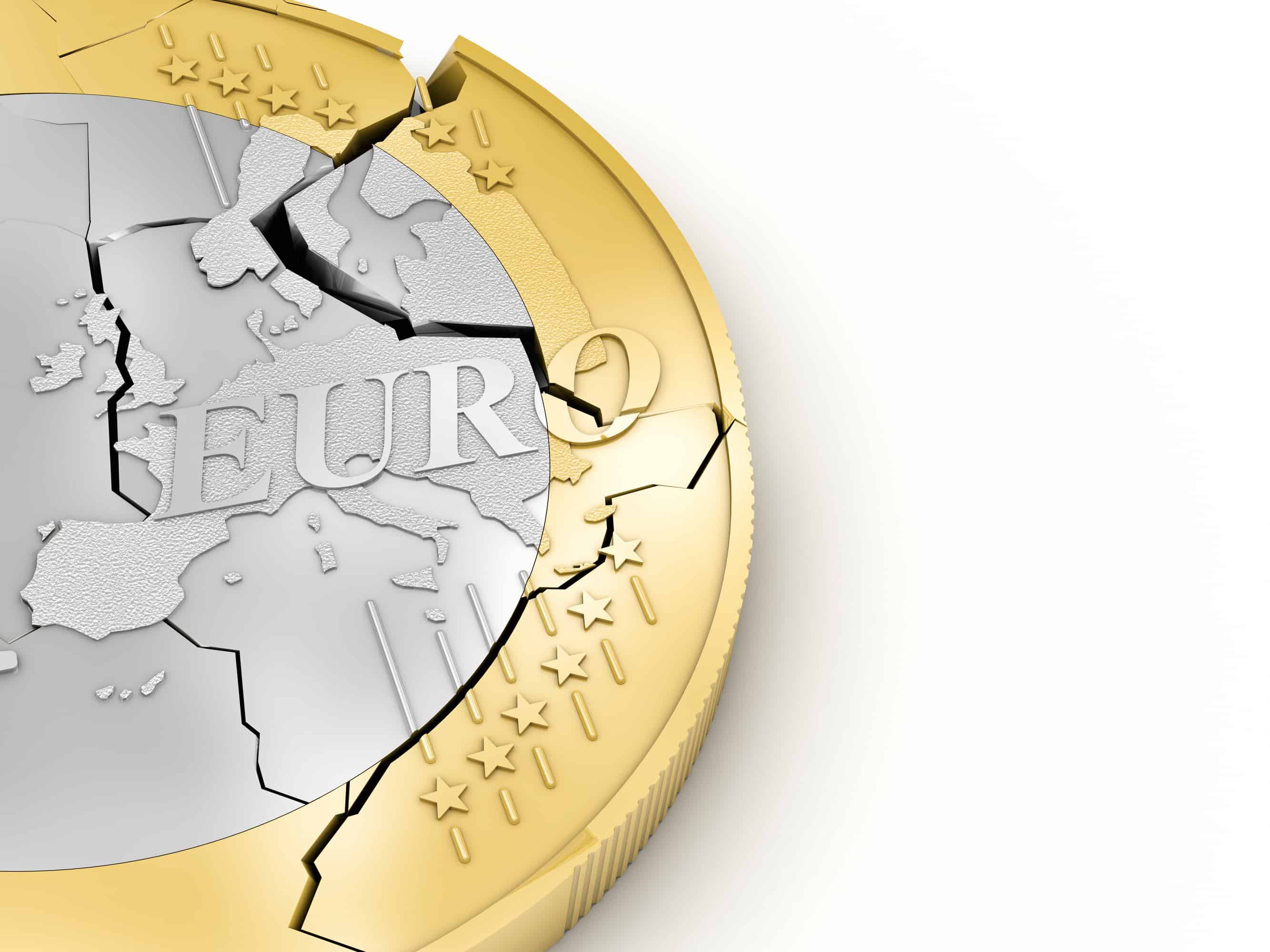 This year, the EU will be lucky to see 1.5% GDP growth. In fact, the International Monetary Fund reduced their overall forecast this week for global growth largely as a result of poor performance out of Europe. Europe’s power house, Germany, saw its’ growth for 2019 cut by 0.6% because of anemic consumption and weak industrial production data.

Italy, one of the problem children of the EU, saw their growth forecasts cut by 0.4 percentage points as a result of weal domestic demand and out of control government borrowing. France did not escape the knife either. Its’ GDP was reduced by 0.1 %, largely due to the continuous, production-stopping street protests.

Trade tensions top the list of obstacles afflicting Europe. While most of the news coverage tends to dwell on the slowing economy of China (due to the ongoing trade war), this issue is impacting businesses throughout the world. Automobile tariffs on EU exports, for example, have impacted growth, especially within Germany.

Brexit has also cast a dark shadow over Europe. Uncertainty has infected every corner of the 18-natioun union ever since the UK referendum to leave the EU back in June 2016. The unsuccessful exit negotiations, which recently culminated in the British Parliament’s rejection of the terms, brought to naught years of talks between Prime Minster Teresa May and her cabinet and EU negotiators.

Since then, both sides are grappling with the next step forward. Some believe another referendum will need to be called. Others hope new (and better) terms for the UK exit will be required, although the chances of the EU offering better terms is hard to believe. This issue will continue to weigh on investment and growth on both sides of the Channel until it is resolved.

No discussion of Europe would be complete without mention of Italy. This southern nation is already flirting with recession. Fourth quarter growth was already the weakest it has been in four years. Unwilling to adhere to the strict guidelines of EU lenders, the nation’s voters insist on upping spending year after year, borrowing more and more, while digging itself deeper and deeper into a financial hole.

The nation has replaced Greece as the “Bad Boy of Europe” with a real risk of witnessing a collapse of their financial sector. The Italians, of course, are watching the exit negotiations of the United Kingdom. There is an implied threat if EU authorities lean on Italy too hard that what the UK can do, so can Italy.

Amid this unsettling back drop, Mario Draghi and the monetary authorities of the EU’s Central Bank (ECB) are walking a tightrope of maintaining some stimulus, while taking some away. Like our own Federal Reserve Bank, the EU has been slowing their purchases of government bonds, which should wind down to zero this year. This may or may not be followed by the ECB’s first interest rate hike late in the year–if the data warrant it.

My own bet is that while the ECB is talking a good show, the economic worsening of conditions in Europe will postpone any rate hikes. If, on the other hand, a Brexit agreement can be reached, if a trade agreement with the U.S. can be resolved, and if Italy were to ‘find religion,’ conditions may improve. But don’t hold your breath.