Earnings season kicked off last Friday with the bank results. The numbers were stellar, but the stock prices of those companies fell hard. Since then, the same thing has occurred to any number of companies. What is going on? 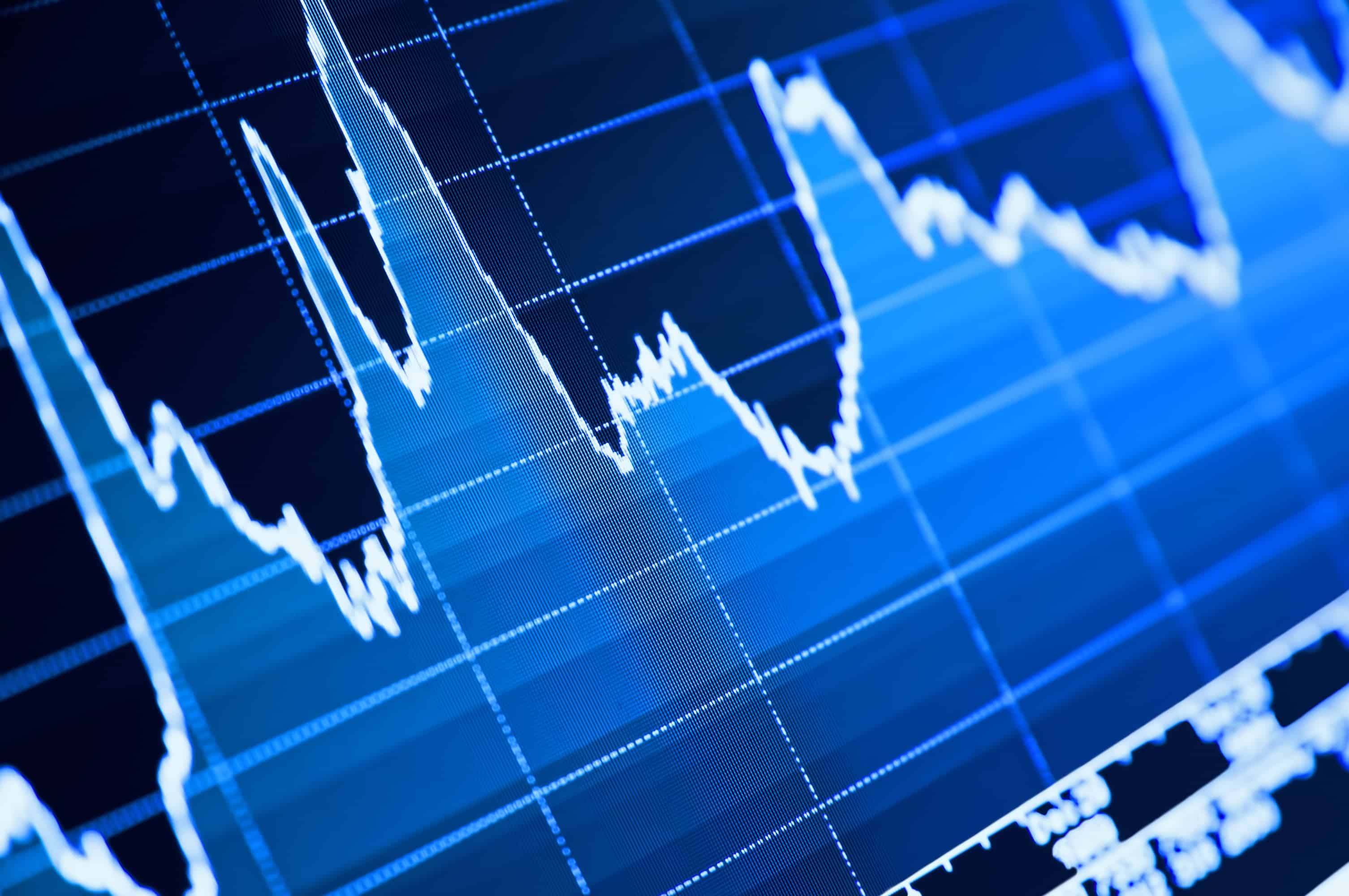 At first, you might think it’s classic “sell on the news” behavior where traders bid stock prices up prior to the earnings announcement and then take profits immediately after. However, a closer look reveals something different going on.

For months, investors were expecting a boost to corporate profits from the tax cuts passed by Trump and the GOP last year. Boy oh boy, we said, just wait and see how great earnings will be in the first quarter. Wall Street analysts came to a consensus that corporate profits could be up by 20% or more year-on-year. The stock markets roared to life in January, discounting much of these expectations.

Since then, stocks have dropped and only recovered about half of those losses year to date. But there’s more. Investors are also discounting these 20% earnings pops because the earnings gains from tax cuts are of a much lower quality than the day-to-day profit gains generated from their business.

Traders and investors alike are ignoring the headline numbers and delving deep into the results. If earnings beats are simply a function of tax savings, down goes the stock price. So, this time around, first quarter earnings are not what they seem.

And what the government giveth, so the government can taketh away. In my previous column “Why tax cuts are unpopular with Americans,” I worry about the durability of these partisan tax cuts. Like the passage of Obama Care by a Democrat-controlled congress, the tax bill was also a partisan action. If Democrats regain control of either house of congress, we can expect an effort to roll back these tax cuts.

Until we see the lay of the land in November, why should investors assume the tax benefits for corporations are here to stay? Company managers are acutely aware of these risks as well. It might explain why, rather than commit to a multi-year investment plan in their core business or the hiring of extra labor, they would rather buy back stock and increase their dividends to shareholders with the money.

That, of course, creates a vicious circle. The Democrats (and some Republicans from income tax states) will use this to argue that the tax cut was never intended to grow the economy, but rather reward Republican donors and Trump’s political base. Budget hawks will point to the exploding deficit as another reason to raise taxes. If that tactic works, it will convince companies to delay any tax-fueled investment plans even further.

The moral of this tale is that partisan politics doesn’t work. It didn’t work under Obama and it won’t work under Trump. Unfortunately, most Americans fail to understand this today. The era of compromise in this country is long gone. Instead, we choose chaos and crisis.

Last week, I warned that we were not quite through this period of volatility. We had three up days this week, and two down days. That should continue, but with an upward bias.

President Biden and the U.S. Department of Education announced a plan on Wednesday, August 24, to provide further assistance to federal student loan borrowers. If you have private loans only, unfortunately this won’t apply to you. But...
Your elderly dog has arthritis. His breathing is difficult. He needs assistance to get up, and his bladder is failing. The vet bills are far higher than your own, and it is getting more difficult to pay them....
Are financial questions keeping you up at night? Financial Advisors Holly Simeone, CES™ and Lauren Russo, CEPA, FPQP™, CVB, together with Paraplanner Angela Elzner, FPQP™, invite you to invest in your financial health by joining them during Open...