One week into second quarter earnings, the S&P 500 Index of companies are growing at 8.6%. Earnings “beats” are in line with past quarters with almost 75% of companies beating both earnings and sales estimates. Stocks haven’t really gained as a result, but; they haven’t gone down either. 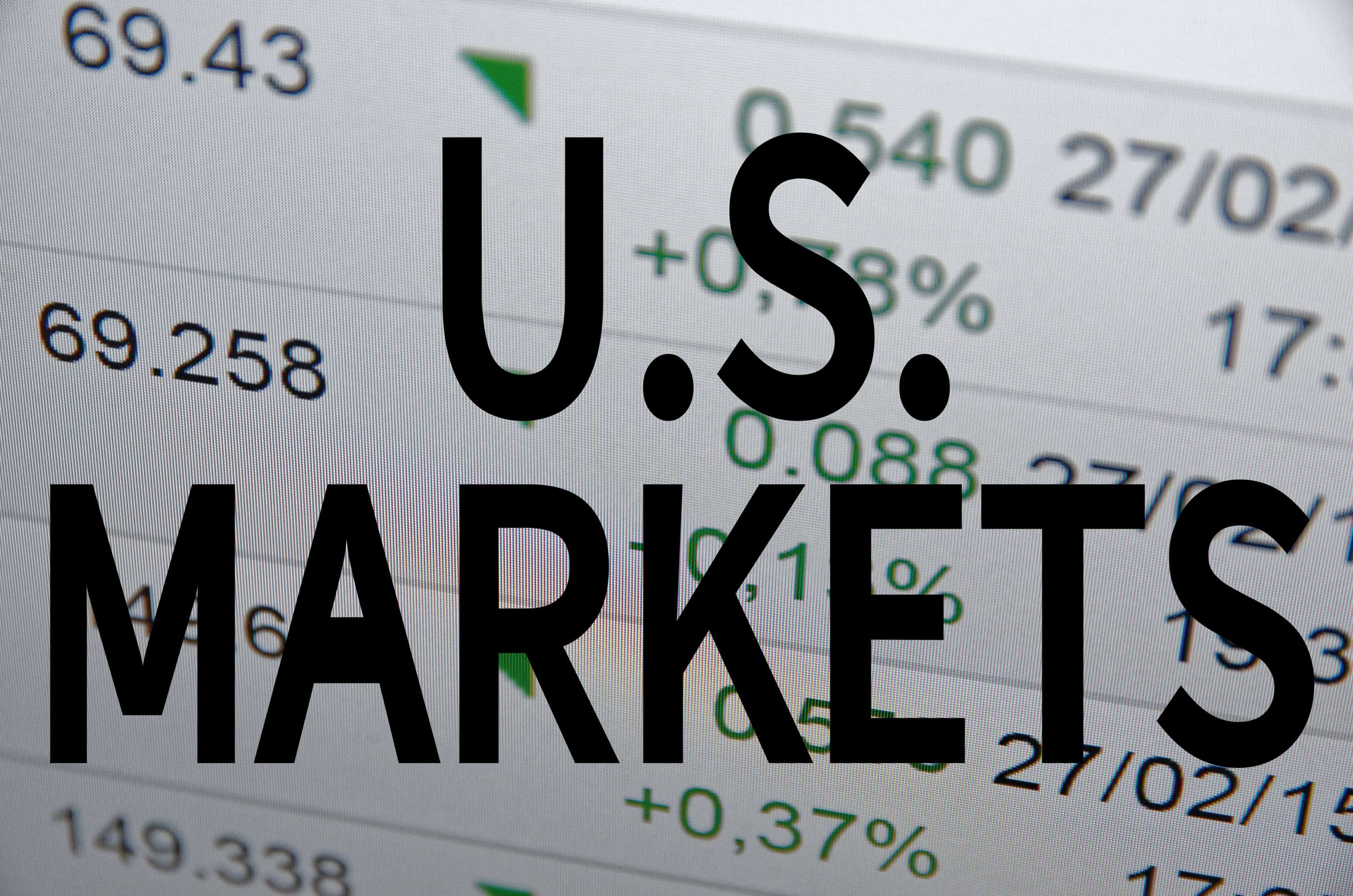 Recall that money-center banks reported great earnings last week, but it was a classic “sell-on-the-news” moment. Financials fell as traders took profits in the group.   Individual stocks in most sectors have responded in the same way this week.  Of course, there are always exceptions to the rule (Netflix for one, up 14% in one day), but the profit-taking has not been enough to send the averages appreciably lower.

As I wrote last week, we are officially in no-man’s land where, in order for markets to gain any traction, we need a spate of new unexpected news. That’s a tall order as we enter August-September; traditionally slow months worldwide for financial markets.

The most important story this week has been the continued decline in the U.S. dollar. It has reached a two-year low against the Euro, which is now trading at 116 Euros to the dollar. Part of the reason for the fall is the expectation that the European Community’s economic prospects are getting stronger. Yet, inflation, like elsewhere in the world, is still below the European Central Bank’s (ECB) targeted rate.

As a result, the ECB has delayed the decision to wind down their bond buying program, which has been in place for the last few years. This follows a similar decision by the Bank of Japan earlier in the week. The BOJ pushed back the timing on hitting their inflation rate target (2%) by another year to 2018.

In the game of comparative interest rates, therefore, the relatively higher-yielding U.S. Treasury bond is still the object of choice for global bond buyers seeking the highest rate of return. However, traders are always making bets on what happens next. As such, the game afoot for investors is to bet on the future, in this case, that the European Central Bank will begin to tighten monetary policy sooner than later. Speculation is that September now seems the most likely date for a change in the ECB’s monetary stance.

Some traders believe that Donald Trump and the Republican Party are also having an influence on pressuring the greenback lower. Congress’s inability to pass any meaningful legislation, plus the continued controversy over Trump’s “Russian Affair,” has hurt confidence in the dollar. That may be more wishful thinking than truth.

Overall, the markets continue to grind higher–until they don’t. Good earnings results seem to be supporting the markets but not adding to the gains. Sector rotation is still popular with the areas and sectors that are most undervalued (on a relative basis) getting the buying attention. Biotech and small cap stocks stood out this week. Energy stocks and commodities may be next. But expect a pullback (shallow and sharp) sometime soon.