It just got cheaper to freeze your credit files, thanks to the Economic Growth, Regulatory Relief and Consumer Protection Act. But should you do it? 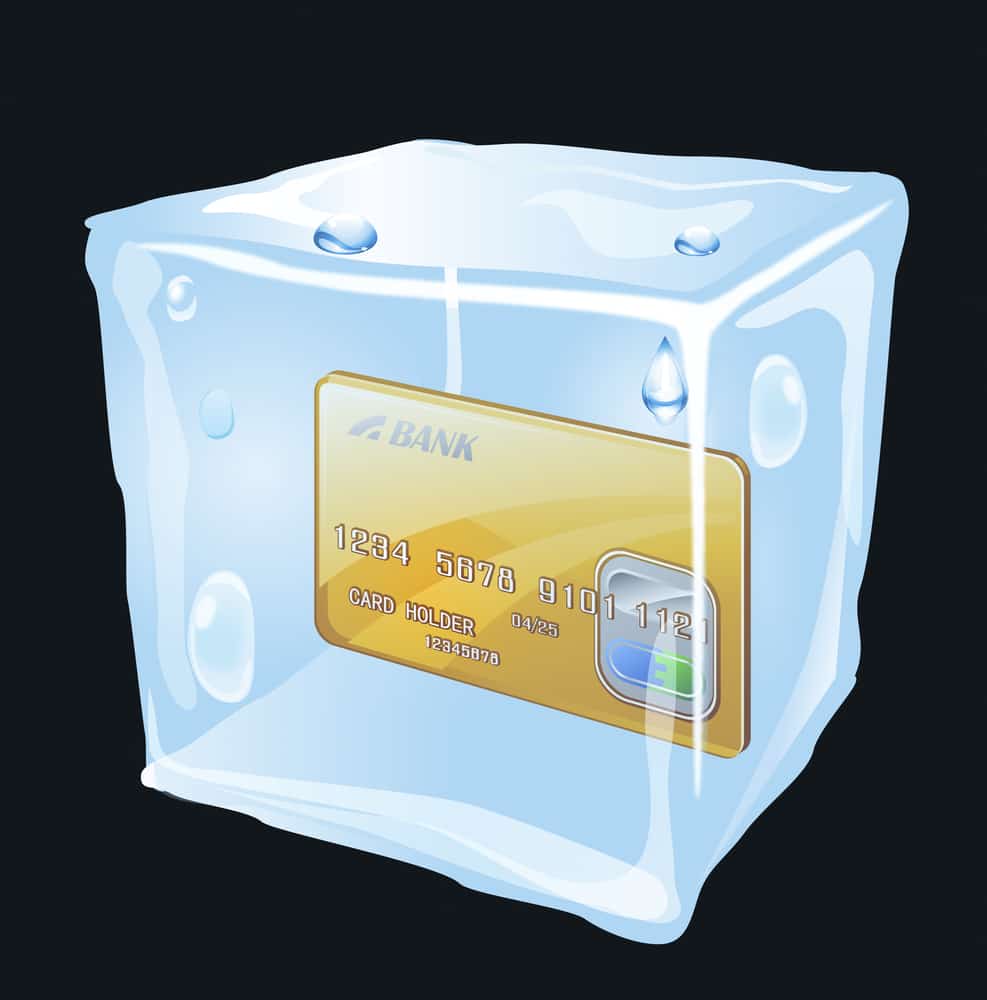 The law, signed by President Trump back in May, only took effect this month. It requires the three major credit reporting bureaus—Equifax, Trans Union and Experian—to drop the fees to freeze your credit. Those fees ranged from $3.00 to $10.00 per person, times three credit bureaus, plus more charges to “thaw” your credit. Consumers can now also un-freeze their files, either temporarily or permanently, free of charge.

Thanks to a recent spate of credit breaches, Congress felt it needed to do something about the problem. Readers may recall last year’s credit breach at Equifax and its aftermath. Hackers stole personal data, including Social Security numbers, birth dates, addresses and even some driver’s licenses from an estimated 143 million people in the U.S. Another 210,000 credit card accounts were also at risk. To make matters worse, the company knew about it, but kept quiet for some time before revealing it to the public. There had been a flurry of hearings, investigations and demands from both sides of the aisle to do something about it. Then there was the Yahoo breach in 2016, where over one billion users were impacted. Several banks, including Citibank as well as countless department stores, have reported hacking of information for millions more users. Thus, the new legislation.

So, what exactly is a credit freeze? It is a way to protect personal information from credit fraud and identity theft. Once you freeze your account, no one can get access to your credit files to open a new fraudulent account in your name. The downside is that you can’t apply for new credit, either, unless you lift the freeze using a special PIN number.

But if you have ever had the misfortune of dealing with these credit bureaus, you know how time consuming and complicated it is to change anything at all in your files. First, you need to be able to contact them. Sometimes the robo-answering service can keep you on the line for hours. You are required to repeat this excruciating task at all three agencies and you better have all your account numbers, credit card numbers and everything else handy and documented.

Remember, too, that if you need to apply for a loan, a credit card, set up electricity or phone service, rent an apartment, buy a house, obtain insurance, even apply for a new job, you can’t–until you thaw your credit file. That will mean calling back all three companies, waiting in line, unlocking your credit, conducting your business, and then re-establishing the credit freeze. Putting up with these monumental delays may well be insurmountable for many.

You could, instead, take advantage of a credit lock, which works like a freeze and is offered by the credit bureaus. The companies market it as being more convenient, since consumers can lock and unlock their credit files simply by using a smartphone application. Of course, they charge you a fee for it, as much as $20/month, and that fee can be increased (and probably will be) in the future.

Fraud alerts could be the way to go. If you believe that your information may be in jeopardy, you can notify all three credit bureaus and they will then have to verify your identity before releasing information. Fraud alerts had expired after 90 days, but the new law requires them to remain in place for a full year.

Bottom line: if you are an actual victim of ID theft, a security freeze is critical. If you think you might become a victim of ID theft (your wallet was stolen or lost, as an example) a freeze might be worth considering. If so, do not lose your PIN number. If you do, it will cost money and mountains of your time to get a new one. And finally, if you are paranoid about identity theft, consider a fraud alert. Your credit information will still be available, but creditors must take reasonable steps to verify your identity before granting you credit.