Over the weekend, the government of Saudi Arabia announced multiple arrests of royal family members as well as other governmental officials. The official explanation was a new campaign to root out corruption, but many believe the raid was a power grab by the reigning Crown Prince Mohammed bin Salman. 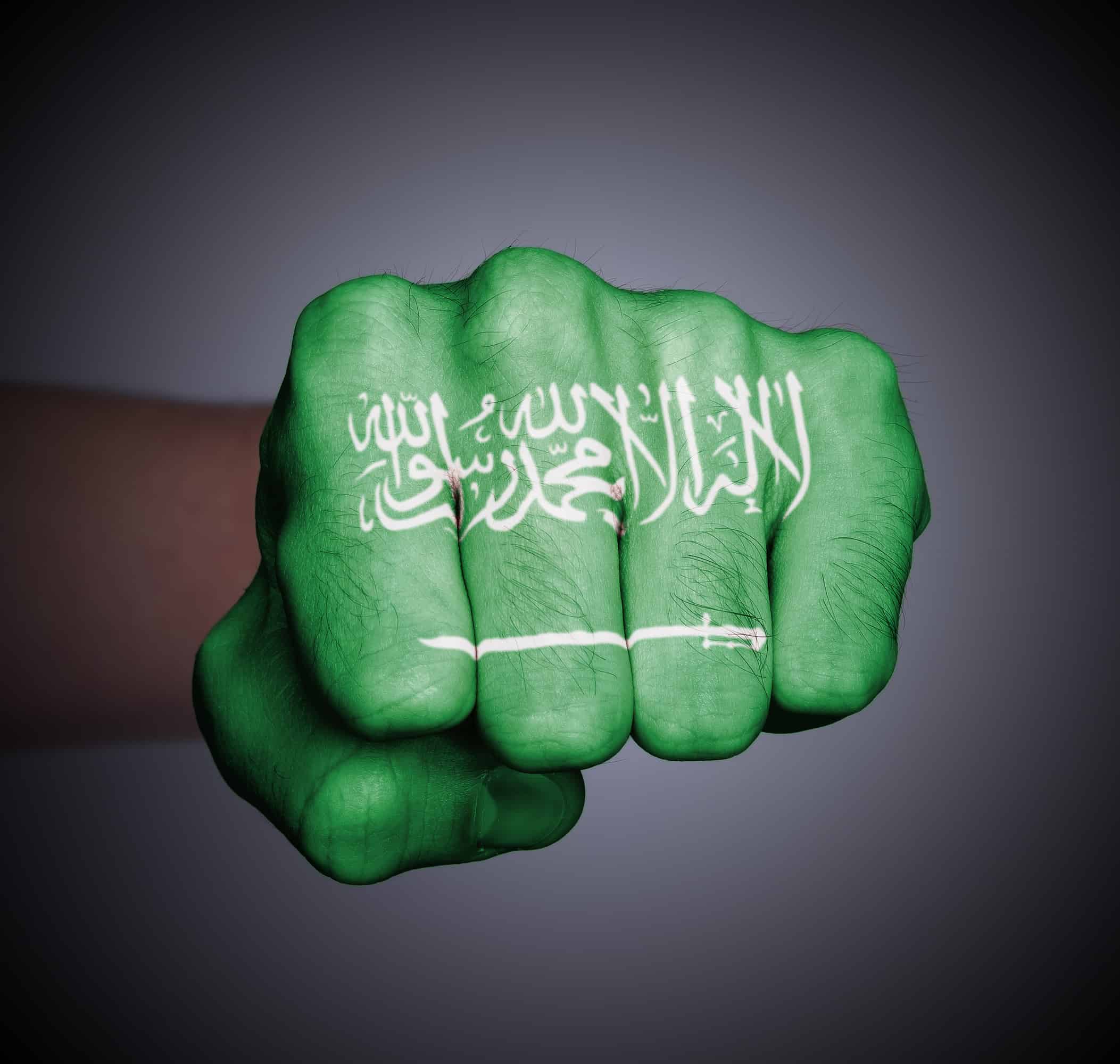 Corruption in Saudi Arabia is as common as sand. It is what makes the wheels run so global observers discounted that excuse. The assumptions ranged from a thwarted coup against the reigning family to a consolidation of power orchestrated by the heir apparent.

As a result, gold jumped over $10/ounce, oil spiked 3% and investors held their breath expecting another shoe might fall in the days ahead. Police arrested 49 people, 11 princes, four ministers and dozens of former ministers in the pre-dawn hours of Sunday. There was a fatal shootout between police and one now-dead, Saudi prince, while a mysterious helicopter crash killed several other ministers and a high-ranking member of the royal house.

As the smoke clears, it appears that the 32-year-old crown prince, Mohammed bin Salman, is cleaning house, consolidating power, and eliminating any real or imagined rivals within the country. One of those arrested, billionaire Alwaleed Bin Talal, is a well-known global investor with large holdings in American companies.

King Salman elevated Prince Mohammed to heir apparent over other, more senior, princes in the royal line of succession, less than three years ago. That didn’t sit well among numerous cliques or factions within and outside of the family. The grumbling grew louder when the young prince announced his “Vision 2030.” A far-reaching economic policy which is pushing the Kingdom to explore new business opportunities outside of the country while seeking economic diversification away from its decades-old reliance on oil.

The prince wants to modernize the country’s institutions, re-train the work force, and revamp the country’s antiquated culture and attitudes to reflect more western ideals. His recent drive to liberate Saudi women from centuries of, at best, second-class citizenship has heartened his supporters, but created consternation among some traditional Saudis.

In any other third world country, a weekend action to consolidate power would barely register among global financial markets, especially within the Middle East. What is so remarkable about the Saudi situation is that it happened at all.  Saudi Arabia has long been a pillar of stability in a region where death, violence and political turmoil is an everyday occurrence.

For over seventy years, the U.S. and Saudi Arabia have had a workable agreement. In exchange for guarantees of security, the Kingdom made sure that there would always be a free-flow of oil to global markets. We believed (and still do) that the flow of oil is essential to the stability of the international economy. That pact has withstood the tests of time from the 1973 oil embargo through the attacks of 9/11, where 15 out of the 19 passenger jet hijackers turned out to be Saudi citizens. But times are changing.

The United States has relied on three assumptions in our dealings with Saudi Arabia: that the Kingdom would remain stable. This weekend’s actions call that into question. Second: that despite the rampant corruption, atrocious human rights violations and its ongoing support of the war in Yemen, our government believes the House of Saud remains the optimal regime in relation to U.S. interests. Finally, the U.S. assumed that the royal family would continue to promote stability in the regime aligned with Western interests.

The emergence of Iran, its efforts to become the number one regional power in the Middle East, and the proliferation of various terrorists groups have altered the Saudi’s response to regional geo-politics. The Saudi’s new-found willingness to flex their diplomatic and military muscles in pursuit of a foreign policy that may no longer be aligned with ours has America on edge.

It is the risk that Saudi Arabia will not muddle through that has investors worried and global financial markets a bit tense this week. The sooner we know exactly what has transpired within the House of Saud, the better it will be for financial markets.