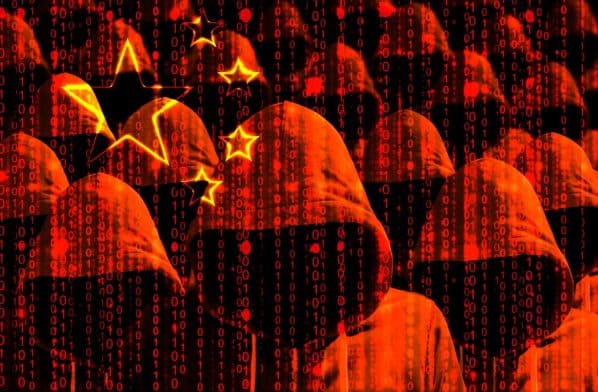 It began Sunday night with a warning from one of America’s largest icons. Through the week, other companies followed suite, issuing warnings that the China-spawned virus is beginning to impact revenues and profits. Investors are bracing for further announcements in the days ahead.

Now that the Covid-19 virus has been spreading out through the world for more than three weeks, some companies are beginning to get a handle on at least some of the damage they will incur to their businesses as the virus persists. Apple was the first major company to warn investors that their iPhone sales in China will take a hit in the first quarter. Since then, a number of companies have sounded the alarm as well.

But it isn’t only corporations that have businesses in China. Companies as diverse as General Motors and Nintendo are telling analysts that their supply chains, which begin in China (where many components are made), have resulted in shortages. Some investors were caught up short by the news.

The markets assumed that once the Lunar New Year was over and quarantines were lifted in various cities, millions of workers, who were visiting their hometowns, would return to their factory jobs in the big cities. Instead, these workers stayed put. Fear of catching the infection at work convinced many to remain where they were. Others were afraid that if they did show up for work, they would be forced into quarantine.

Compounding this dilemma, new findings indicate that some recovered patients still show traces of the virus when tested.  Similar cases were discovered in Canada. This further complicates the situation for both workers and quarantine officials. Li Xinggian, who runs China’s Commerce Ministry’s foreign trade department, is warning everyone that the growth rate for China’s imports and exports will decline sharply in January and February.

And while officials in China and elsewhere are still optimistic that the economic downturn will be swift but short, Chinese President Xi Jinping, was quoted in the South China Morning Post on Friday as saying that the coronavirus epidemic has not reached its peak despite a two-day drop in the daily number of infections reported.

Last week I advised readers that the future of the stock market depended upon the next development in the epidemic. If things were perceived to be getting worse, the markets would pull back. That is happening as you read this. The question is by how much?  Again, that depends on the virus.

More and more companies may need to forewarn the markets that up coming quarterly earning’s reports won’t be nearly as robust as investors expected. In addition, the longer the fallout in production persists, the longer it will take for the supply chains that feed so many companies’ profits and sales will require to get back to normal. Remember, too, that the benchmark index, the S&P, is made up of 500 companies, most of which are large multinationals that derive the lion’s share of their profits from overseas.

Since we don’t know the future risk posed by Corvid-19, what can we do? Is the present pullback the start of something deeper, or simply a much-needed dip? My advice is to watch the levels of the S&P 500 Index. So far, it is simply a dip. We could get down to the 3,325 area (give or take) and bounce from there. If, on the other hand, we cut through that level, then readers can expect a further drop of maybe another 3% or so, at the worse.