At the best of times taxes are confusing, so much so that most people hire an accountant to prepare them. This coming year should be a real doozy for the accountancy industry. 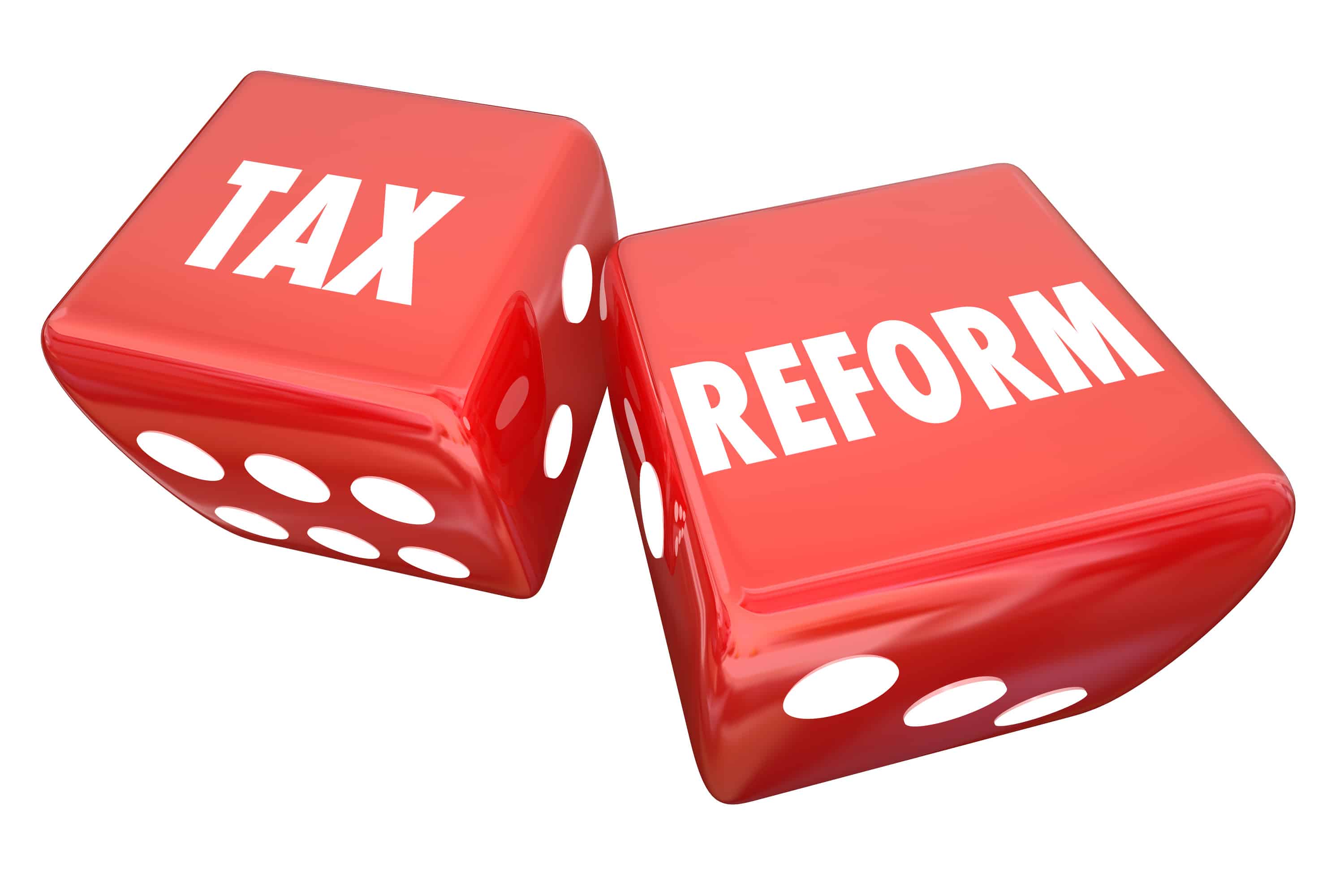 Given the massive changes to the tax code that will go into effect next year, taxpayers are rightly concerned (and confused) on exactly what the rules will be and how they will impact their families. “Most (although not all) taxpayers would owe less under the new rules, according to analyses by various independent think tanks, including the Tax Foundation and the Tax Policy Center,” according to Charles Schwab and Co.

In high tax states, lines are already forming at the local assessor’s offices. New York Governor Cuomo just signed an emergency executive order that urges counties in the state to send 2018 property tax bills now before the end of the year. That way, residents can pay next year’s taxes before the end of the year thereby still taking a tax deduction against their Federal tax bill.

Money management firms across the country are also being besieged by clients who want to pay next year’s fees in advance in an effort to take advantage of that tax deduction before those too expire in 2018 under the new legislation. Phone lines to most accountancy firms ring busy and even office voice mails are full.

In addition, since most Americans do not itemize their tax deductions, the standard deduction available to those taxpayers has doubled from $12,000 for individuals and $24,000 for couples. However, what the government giveth, the government can also take away. The personal exemptions for individuals were also removed, which comes out to $4,050 per person. However, overall, if you’re a low- or middle-income household, an increased standard deduction combined with an increased child tax credit should lower your tax bill.

The new tax law has placed a cap on itemized state and local tax deductions that have been up to this point fully tax deductible against your federal taxes. The cap on combined state and local taxes amounts will be no more than $10,000. People with heavy tax burdens in high-tax states such as New York, New Jersey, California and Massachusetts will be hurt the most. And in order to close as many loopholes as possible, the Republican lawmakers barred these taxpayers from prepaying in 2017 any state or local taxes that will be due next year.

The Internal Revenue Service has also warned high-property state taxpayers not to prepay property taxes before the end of the year unless your local government has already assessed your property for 2018. For example, my town has already billed me for next year’s taxes, while across the border in New York State, the local authorities bill in the year taxes are due.

Mortgage interest amounts will also be limited to the first $750,000 of a loan for a newly purchased first or second home. Although it is early days, many analysts believe this tax change will have a devastating effect on areas that rely on second homes and their owners for their livelihood. People who might have considered buying a second home will find the new rules will be a disincentive to purchase. It could also make it harder for home owners in those markets to sell their homes. The net effect would be a dampening of economic activity in those areas.

This would impact many lower income families who depend on second home owners for their livelihood. Those who provide landscaping, lawn care, house maintenance and repairs, snow plowing and a myriad of additional services supplied by mostly blue collar workers would feel it the most.

There are countless other areas from healthcare to pass-through income that has been affected by the new rules. In future columns, I will examine many of these changes. But for now, rest assured that as 2018 unfolds, there will be countless variations to this legislation that will continue to impact the economy and all of us in unexpected ways.