The markets needed a break. Overbought, extended, and tired of buying, traders took a time out this week. It is a necessary part of the market equation. Two steps forward, one step back. Now that we have had six days of consolidation, expect more upside. 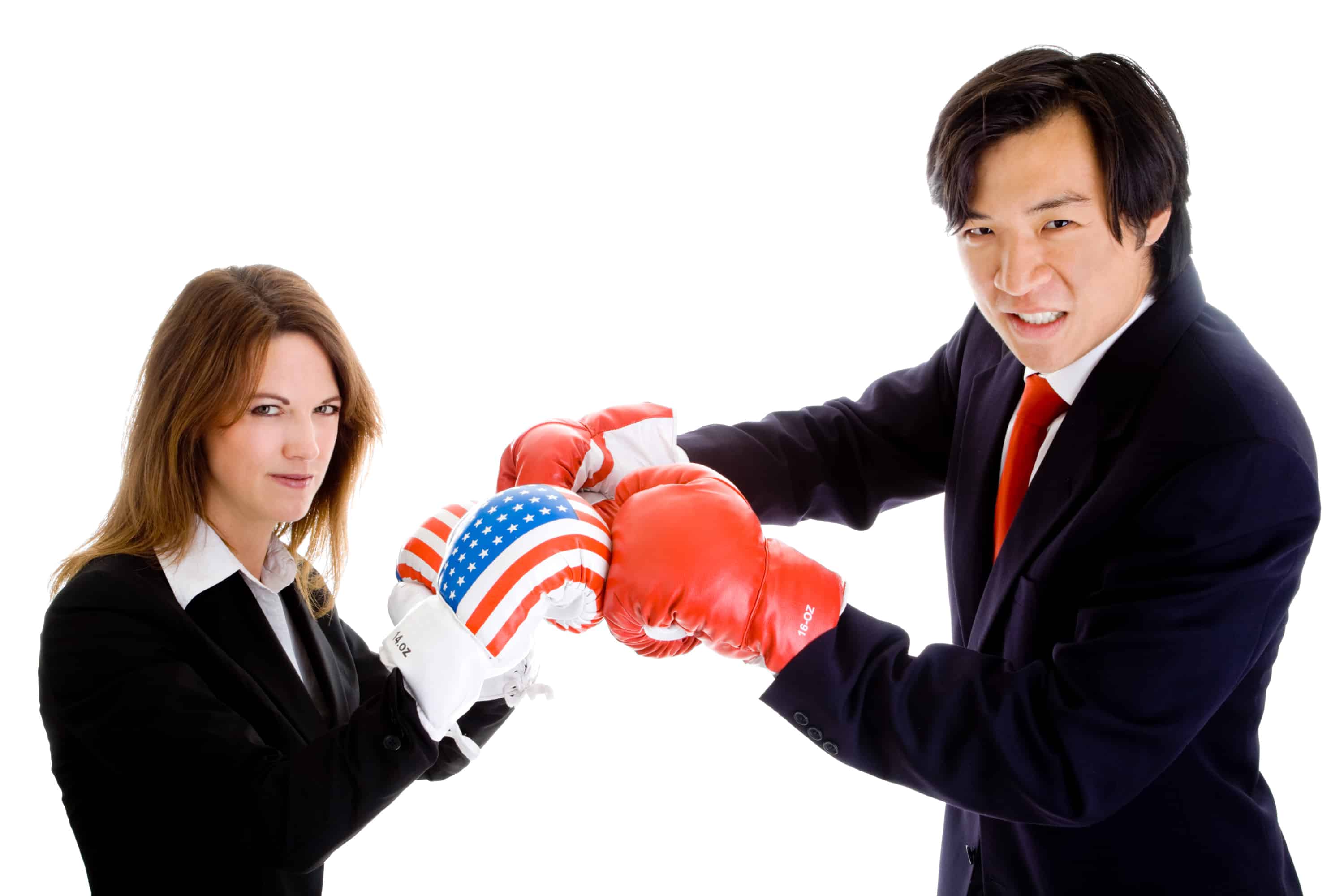 I know, I know, that’s not enough. You want to know what the next level we might reach before a pullback occurs and what is the time frame?

Looking at the S&P 500 Index, I would guess that we take out 2,715 before this phase of the market’s recovery (from the Christmas massacre) is complete. That should take us another week or so, unless we get another negative tweet from you know who.

But what, you might ask, drove the markets down almost 2% earlier in the week? The short answer is more noise about the Chinese trade negotiations. Every word, every meeting, every guess concerning the continuing negotiations between the U.S. and China will likely continue to move the markets up and down 1-2% a week, if not per day.

Investors should be aware that another high-level meeting between the two antagonists will take place next week on January 29-30. The Chinese are sending thirty people to the confab, so they mean business.

As I have been saying for months, expect progress but no break-throughs. Wilbur Ross, the U.S. Commerce Secretary, in a televised interview this week echoed my thoughts on the subject. He explained that there are a whole host of issues with China that need to be resolved and we can’t expect solutions to happen next week or the week after.

“We’re miles and miles from getting a solution,” Ross warned. He went on to say, “Well, remember, we have until March 1st. That’s when the new tariffs are supposed to go in, the increase from 10% to 25%. So, there’s quite a little bit of time between now and then to judge just where do we stand, is it worth going forward or have we reached an impasse?

He said there would be more meetings to come in order to handle “Not just how many soybeans and how much LNG, but even more importantly, structural reforms that we really think are needed in the Chinese economy. And then even more important than that, enforcement mechanisms and penalties for failure to adhere to whatever we agree to.”

Of course, the “Algos” are not programmed to read the nuances of such a discussion. All they picked up on was –“miles and miles away” –and down went the markets. It was only after Larry Kudlow, the president’s head of the National Economic Council, contradicted Wilbur Ross and painted a much brighter picture of the trade negotiations that the markets began to turn around.

You can’t make this stuff up. This is the world investors now live in. It is not about quarterly earnings, which have been a mixed bag so far this season, or whether the Fed is “dovish” or “hawkish” (right now). It is what story the next politician will spin. It doesn’t even matter if the story is true.

And when traders are not fretting about China, they are worrying about the government shut-down. The longer it goes on, the worse things become for the economy and the 800,000 federal workers that have now missed two paychecks. This debacle is devastating for a group of Americans who live pay check-to paycheck. If I were one of them, and I had a family to feed, you could bet I would be out working somewhere else right now and not showing up for my government job. Since I will be leaving on Monday for a week in Fort Worth, Texas to meet with clients, I will be curious to see what the TSA lines are like at the airports.

In the meantime, enjoy the market’s ride in the short term, but expect the ups and downs of extreme volatility to continue.