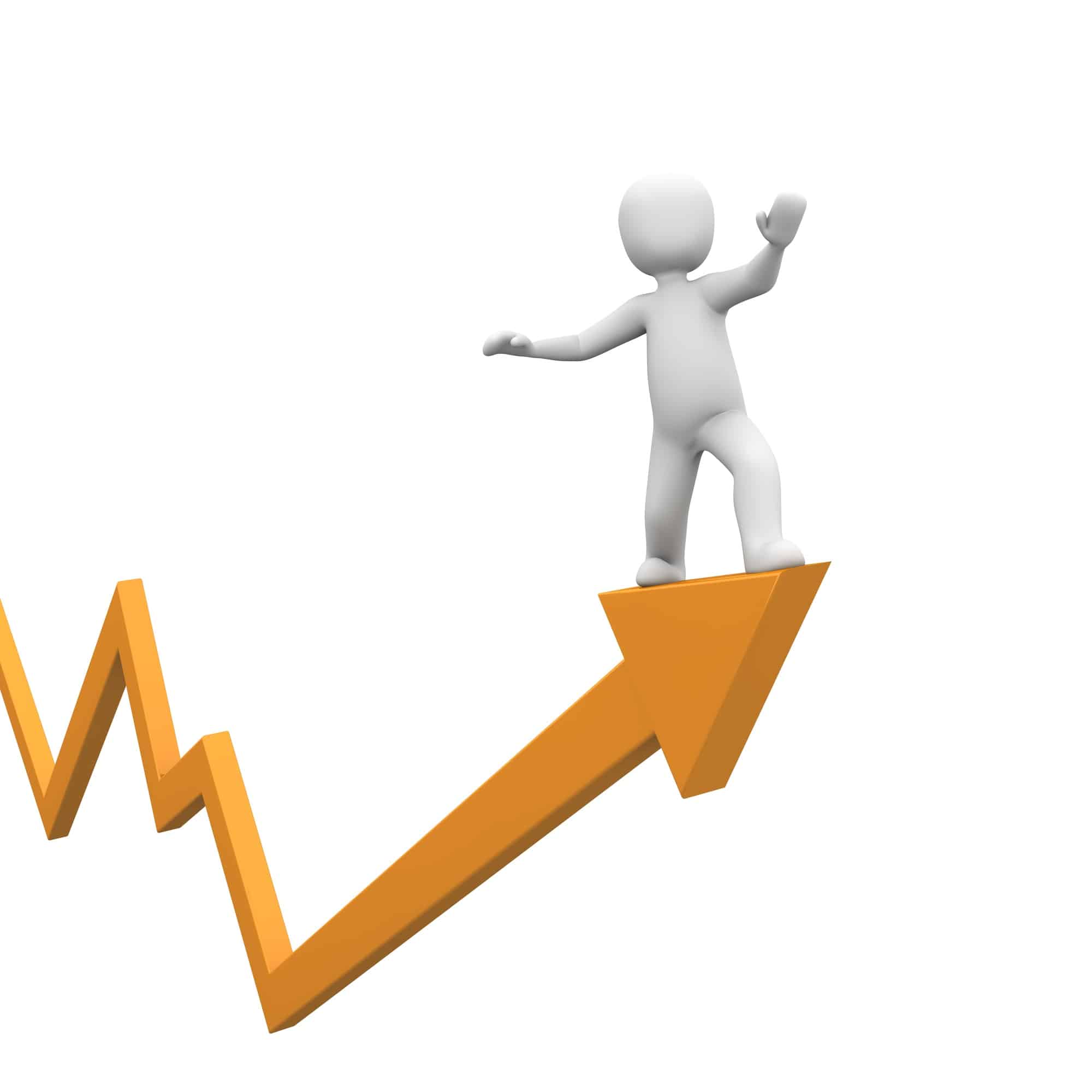 After several days of mild selling, buyers appeared, as they have all year. The ‘buy the dip” mentality is still alive and well. It is why you should stay invested.

At least that’s the advice I’m getting here at the Schwab Impact conference in Chicago. There is nary a bear to be found among the several thousand investment advisors attending investment seminars for three days.

Liz Anne Sonders, Schwab’s Chief Investment strategist, believes we are at the latter stage of the economic cycle, but that expansion is still not at its peak. Capital spending on fixed investment and productivity appears to be growing.

While investment sentiment is extremely positive (a bearish, contrarian indicator), as measured by Ned Davis Research, it is only one variable in determining where the markets are going. Right now, valuation metrics are all over the place: from stocks are very expensive, to fairly valued, to cheap, when compared to interest rates.

Her sentiments were echoed by Jeff Kleintop, Schwab’s global strategist. He believes foreign investments will continue to outperform U.S. equities as they have all year. Emerging markets, he believes, will do even better than developed overseas markets. He points to the fact that every one of the world’s 45 largest economies is growing this year, something that has not happened in a decade or more.

Diversification, (as opposed to putting all your eggs into a U.S. basket) is finally working after years of foreign markets languishing in the shadows of an American recovery. Correlation between markets, says Kleintop, is at its lowest in 20 years.

One variable they both look at (as do most money managers) is the yield curve. When interest rates on long-dated bonds are lower than rates on short-dated bonds, it indicates a recession is coming. It’s called an “inverted yield curve” and it forecasts recessions 100% of the time. The yield curve is still not inverted.

As for all the worries that beset investors—tax reform, geopolitics in the Middle East and North Korea, the budget, the deficit and last, but not least, our president himself—that’s what will make the stock market more volatile in the months ahead.

If one measures pullbacks in the market through history, as one manager at Chicago-based Northern Trust has done, we would discover that one can expect a 5% sell-off in the stock market every ten weeks on average. We have had none so far this year. It would be safe to say we are overdue for one, but no one knows when that will occur.

Buying the dips has worked out well for investors ever since the financial crisis. It is still working and I believe it will continue the work, but the devil is in the details. Where do you buy, after a 1% dip (like the type that happened this week), how about 3%, or 5%? If you don’t know, join the crowd and stay invested. It is easier and safer in the long run.