Chances are you have heard the name. Some may have even considered investing in it. But for most of us buying into this new “cryptocurrency” called Bitcoin (BTC) is still a problem. 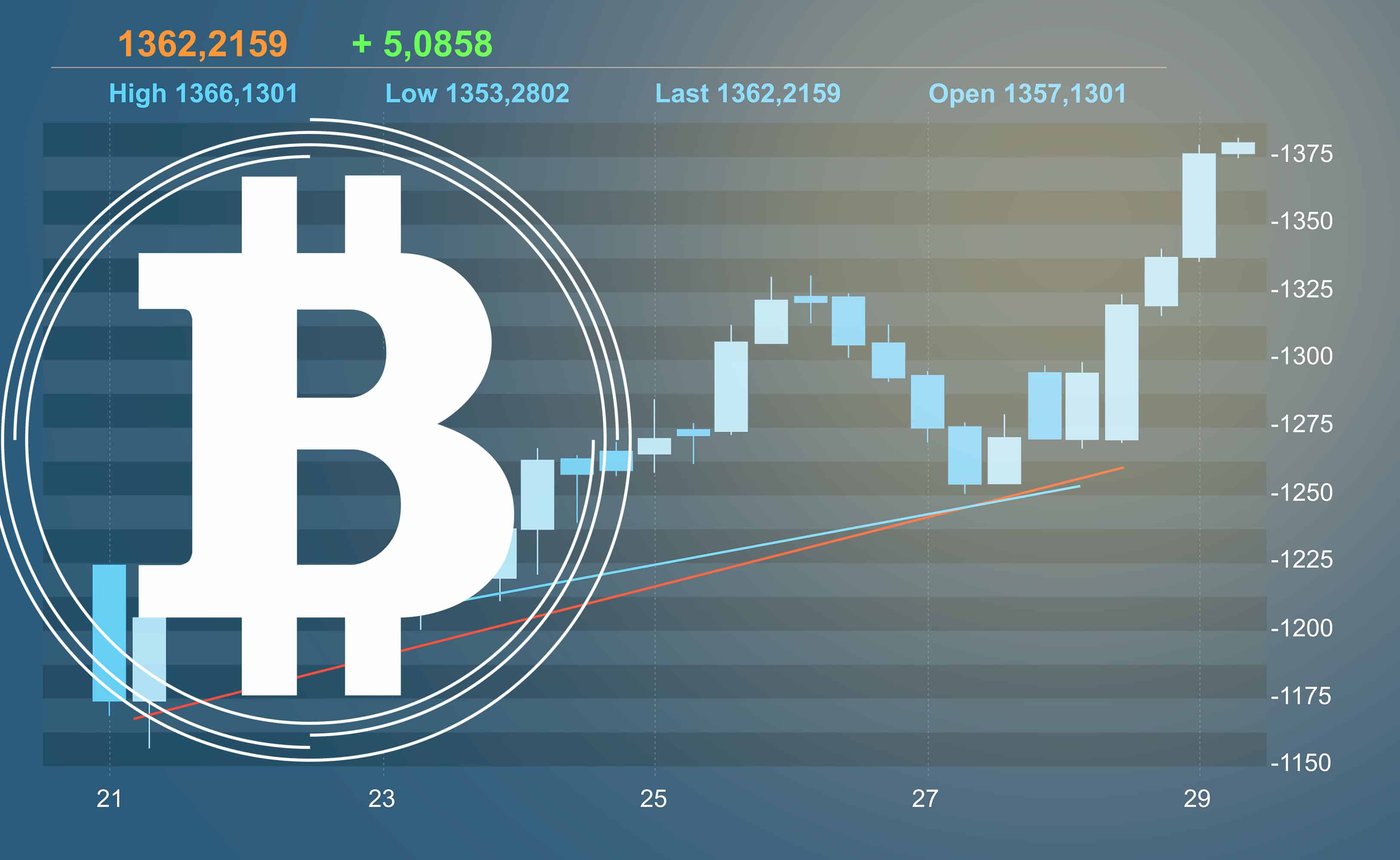 Bitcoin is the name of a new payment system. Think of it as digital money or cash for the internet, powered by millions of users with no central authority or middlemen. At times this year, Bitcoin has been the best performing asset in the world. The market capitalization has increased to $73.93 billion and the price recently hit fresh record highs. It now trades at $4,476/Bitcoin, up 348% since the beginning of the year.

So how can someone create money out of internet air? Well actually, that is how all currencies are created. The U.S. dollar, for example, is backed by a promise to pay, as is the Euro, and every other currency in the world. If you think country A’s promise to redeem your paper (or electronic) dollar for a dollar’s worth of something is better than country B’s promise, than you will pay more for “A” than “B.” If you believe a Bitcoin is worth more than a dollar (or less) its value is determined by what people are willing to pay for it.

The concept of an alternative currency first surfaced back in 1998 on a cypherpunks mailing list. The central idea was to establish a new form of money, one that uses cryptography to control its creation and transactions, rather than a bank or other central authority.

So what is cryptography? It is an indispensable tool for protecting information in computer systems. It prevents third parties, and/or the public, for example, from reading private messages on the internet. The origin of this software safeguard dates back to the two world wars where cipher machines and then encryption were developed to protect highly sensitive communications from the enemy. The tools constantly evolved until today modern cryptography is heavily based on mathematical theory and computer science.

Most credit the present Bitcoin system to an unknown programmer (or group of programmers) under the name of “Satoshi Nakamoto.” It was released as open-source software where anyone could participate in its creation and trading back in 2009. The system is peer-to-peer and transactions take place between users directly.

How does one create a Bitcoin? Each transaction is complicated, with an underlying computer code that needs to be solved. Think of it as mining for gold. Those who locate the deposit and dig it up get paid a certain amount for their labor. The same applies to creating (or finding) a Bitcoin. Those who solve the math equation necessary to create one, receive a tiny piece of the digital coin for their labors.

Right now, those who trade in Bitcoins pay a tiny transaction fee, have no requirement to divulge their identity and there are no banks involved in the transaction. But that might be changing. Critics, among them governmental agencies, claim that the currency is an ideal tool for terrorism funding, money laundering and other illegal activities.

Australia announced this week that in an attempt to combat money laundering and terrorism financing, they have plans to regulate their Bitcoin exchange. This follows moves by China and Japan to regulate digital currencies. Earlier in the year, the People’s Bank of China announced an investigation into the cryptocurrency exchange and expectations are that at some point soon they will announce explicit regulations regarding Bitcoin.

Japan, in contrast, has already issued a law accepting Bitcoin as a legal currency. The new law developed a surge in demand for the currency and today several retailers there regularly accept bitcoin payments.

While some dismiss the internet currency as a fad, more and more businesses are looking at the possibilities of this alternative currency. In my opinion, BTC is here to stay so we might as well get used to it.