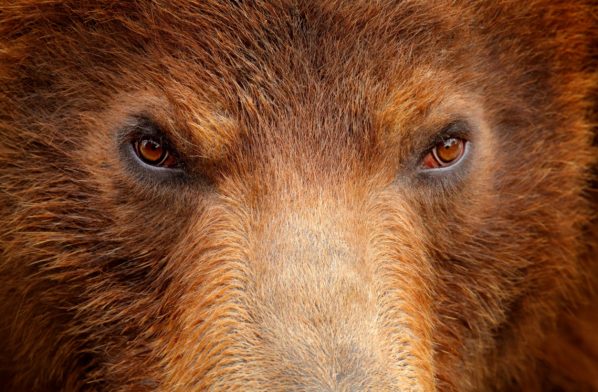 It was another week for the history books. Stocks gained almost 20% in four days. Employment dropped the most in history. The number of cases of the COVID-19 virus in America topped those of China. And President Trump is thinking of sending people back to work as early as Easter.

If you stick with history, then technically, the Dow Jones Industrial Average had its fastest bear market on record. A dizzying 39 % decline (intraday) followed by a 20% gain in less than a week. However, I believe it is too early to call an “all clear” in the equity markets.

There are some encouraging signs for sure.  The Fed’s stabilization program has reduced the volatility in the credit markets somewhat. The bi-partisan $2 trillion bailout package will hopefully be passed today in Congress. There is also talk of yet another spending program in the works that will stimulate (as opposed to relieve) the economy.

Some investors were shocked, and then dumb founded, when more than 3 million Americans lost their jobs this week. It was followed by a 6%-plus rally in the averages. Readers need to remember that the stock market is a forward-looking-discounting mechanism. It looks into the future, discounting, in this case, all the bad news of the last few weeks. And then once the news comes out, markets usually rally.

If we examine all seven times that the S&P 500 Index fell by 30% or more, there may be some useful hints of what might follow. There were only two declines that came close to the speed of this waterfall decline—1929 and 1987. On average, forward returns one and six months out were negative. But looking a year out, the returns have been evenly split between positive and negative, so we have a 50/50 chance of gains—not much help.

Did we hit bottom this month? The index was down 30% from the highs, which is one heck of a correction. History says that it may have been a bottom. However, there were only two periods out of six where the S&P 500 dropped 30% and didn’t fall an additional 10% or so.

There may be more bad news.  Only once did the index reach its ultimate bottom within one year of falling 30% from a record high, and it took 8.4 years (on average) before reclaiming that record high. The longest span of time was 25 years, but that was following the Great Depression.

Now before you go slit your wrists, remember that history rhymes, but rarely repeats itself. This collapse and its aftermath have been highly unusual in all aspects and certainly qualify as a “Black Swan” event. It is above-all a health issue as well. Yes, it does have economic, as well as market implications, but fortunately we have the ability to model its impact.

China was the originator of the virus and the first country to struggle back to a semblance of normalcy. It required two months. We are now beginning to see the economic impact that COVID-19 has wrought on that country. While the U.S. and China are different countries, they are the largest two economies in the world. My advice is to pay close attention to China’s recovery and extrapolate from there.

The risks to my strategy are that China dealt forcefully and decisively to the coronavirus threat. The U.S. did not, and still has not.  Donald Trump’s strategy of labeling regions by risk, rather than viewing the country as a monolithic entity, flies in the face of global realities. He is betting that the virus will not spread throughout the country. If he is wrong, as he has been at almost very turn since the virus presented itself, we, the American people, will pay dearly.

Many technicians were calling for a “bear market bounce” in the averages and we have certainly had that this week. Since everything about this move has been compressed—30% down in days, not months, and then 20% up in four days—we could see a re-test of the lows beginning next week. In a way, I hope that happens, because if it does and we bounce again, I would feel better about calling the bottom.