Financial markets are in turmoil. President Trump’s trade war is escalating, and with it, fears that both China and the U.S. will employ a new weapon, currency devaluation, to win the war. Is that a wise move? 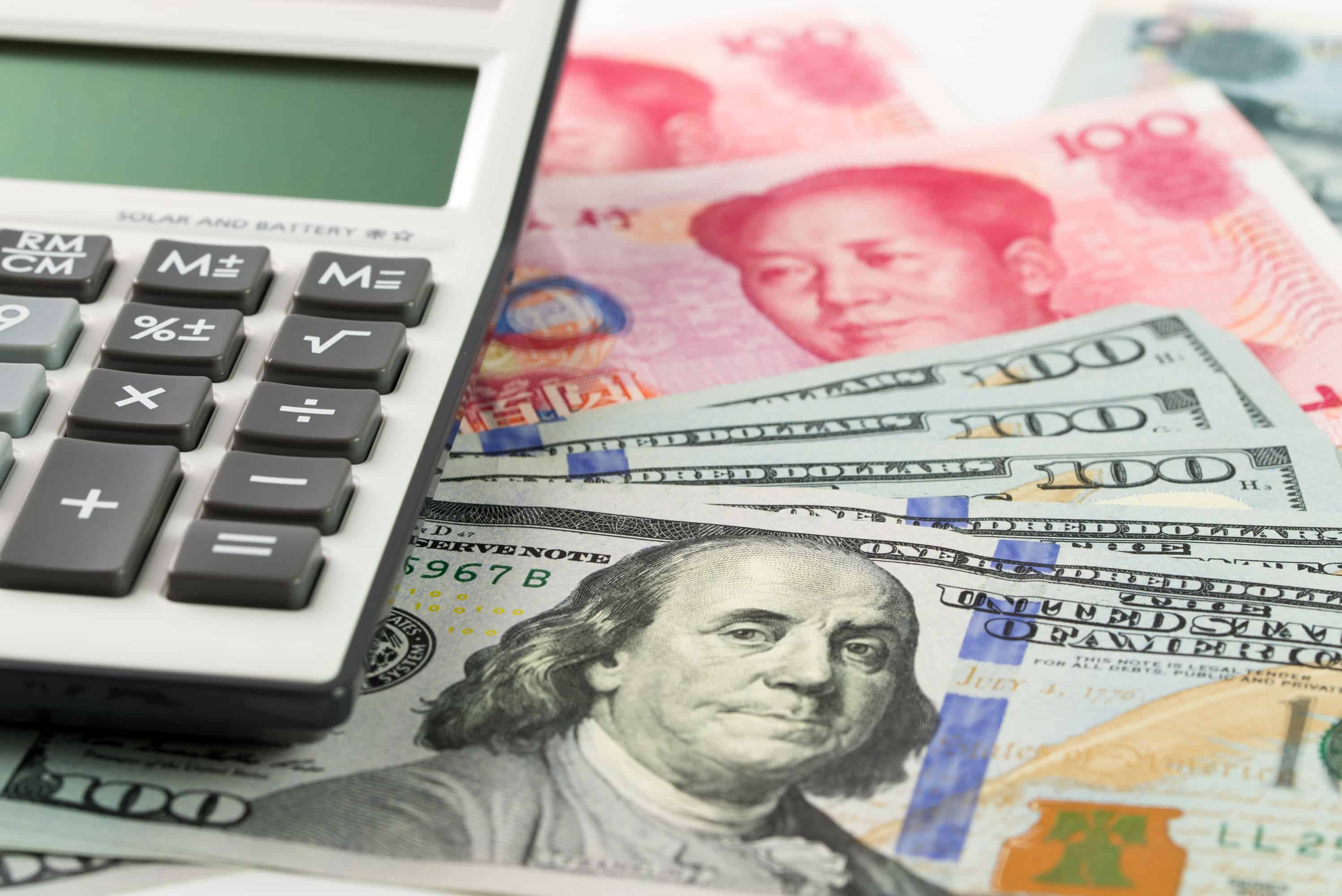 The last time the country devalued the dollar outright was on December 18, 1971 when President Nixon took the country off the gold standard. Since then, there have been times when various administrations have nudged the dollar down, but most American presidents have maintained a strong dollar policy.

However, over the course of the last two years, President Trump has increasingly complained that the United States is at an unfair advantage versus other countries that are deliberately devaluing their currencies in order to increase their exports. As most readers understand, the cheaper your currency, the cheaper the price of your exports.

This week, however, the question of currency manipulation moved front and center. In response to the president’s decision to place a 10% tariff on an additional $300 billion of Chinese exports on September 1, China ordered its companies not to purchase any additional food stuffs from the U.S. The government also allowed its currency, the renminbi, to drop below the seven to one U.S. dollar valuation, the lower end of the official exchange rate range.

The Chinese currency does not trade freely but is instead managed by the government. Its value is allowed to trade within a range with the 7-to-1 level being the lower end of that band. Up until this week, the Chinese government had been attempting to stabilize their currency despite the accusations from the administration. Outside economists as well as the IMF, believe at this level the Chinese currency accurately reflects the fundamentals of their economy.

But when have facts and figures ever influenced the Trump Administration? On Monday, under orders of the president, the U.S. Treasury designated China a “currency manipulator.” Financial markets, at first, swooned, fearing that the trade war was about to get far more serious.

Investors fear that by naming China a currency manipulator, President Trump can now open the door to a currency war and justify some kind of devaluation of the dollar. It is a move that his trade advisor, Peter Navarro, has been urging on the president as recently as two weeks ago. Trump dismissed his proposals at the time, but said later, according to the Wall Street Journal, that it was still an option.

A currency war is one where one country devalues or weakens their currency, which leads the impacted country to do the same. It may also evoke a similar response by other nations (think the EU), which could set off a domino effect and a race to the bottom as countries continually devalue their currencies. The end result would not be pretty for anyone, since there are no winners in a currency crisis.

A dollar devaluation would, in the short-term, increase U.S. exports and decrease imports. It would also help Trump’s most important supporters in the Great Plains, the South and Midwest that make up the farm belt, coal and energy sectors. A weaker dollar would also make it easier to pay down our public debt that has skyrocketed under the Trump Administration.

Of course, all of the above comes to naught if others also join the currency war. For the world overall, it would most likely mean stagnation and possibly the match that could ignite inflation that has long been slumbering under the surface.