By now you know that this year’s first quarter was nothing to write home about. The benchmark S&P 500 Index managed to eke out a gain of just 0.4% for the quarter. The Dow posted a 0.3% loss, while the NASDAQ did gain 3.5%. Can we expect more of the same this quarter? 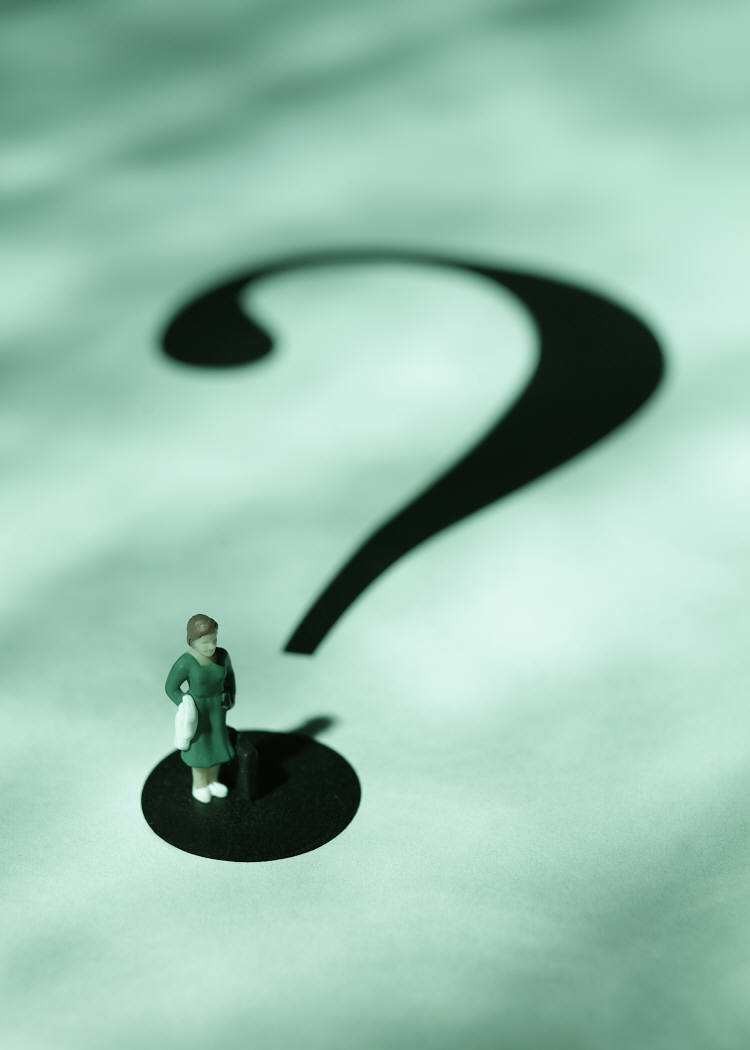 The short answer is yes. And that’s not necessarily a bad thing. Investors have been conditioned to expect nothing but double digit gains in the stock market over the last few years. This “new normal,” based on abnormally low interest rates, is coming to an end, at least in this country.

As I have written in the past, stock markets do not go straight up. Usually, we experience bouts of consolidation. Sometimes that means sharp sell-offs amounting to 10-20% and other times the consolidation is more benign. We may be in one of those times where markets digest previous gains by simply doing nothing for a few quarters. I would rather have that than a big sell-off any day.

But while most investors remain U.S.-centric, some foreign markets have done quite well. Back in January I made my investment case for China and Japan as well as Europe. At the time I believed (and still do) that these markets deserved your attention. That advice has paid off handsomely. China outperformed all other global markets. Japan, Asia’s second best market, delivered an 8% return while Europe (ex-currency) gained double digits. Do I believe these foreign markets have more room to run?

China’s market is climbing a great wall of worry. Their economy is slowing with the latest consensus forecast at a 7% growth rate for 2015. That’s still far better than the rosiest forecast for our own economy at 2.5-3%. Chinese investors are convinced that the central government will use a combination of monetary and fiscal policy to offset this slower growth. So far that bet has paid off.

Over in Japan, where a full-fledged quantitative easing program is in full bloom, investors are buying stocks. They anticipate that their financial markets will react in a similar fashion to what occurred here in the aftermath of our QE programs. Once again that bet is paying off. Ditto for Europeans markets that saw their own QE launch in January.

Here at home the endless debate on whether, when or how much our central bank will begin to raise interest rates is a contributing factor to the under-performance of the American stock market. Today’s nonfarm payroll number is a case in point. Although the stock market is closed today (in observance of Good Friday), the bond, currency and futures markets indicate that on Monday the markets will probably be down.

The economy added just 126,000 jobs, while economists were looking for at least 247,000 openings. That is the weakest growth in employment since 2013. Previous months’ employments gains were also revised downward. Cold weather in the Northeast, the California dock strike and job losses in the oil patch explains the disappointing job number.

After the news the dollar fell, as did interest rates on the benchmark U.S. 10-year Treasury indicating that at least some investors believe that the Federal Reserve may now extend the timetable before raising interest rates here at home. I don’t think so.

The good news is that hourly wages rose 2.1%, and that, I believe, is far more important to the Fed than one nonfarm payroll data point that will be revised up or down in the weeks ahead. Bottom line, however, the markets will most likely be down early next week and then earnings season will begin. Hold onto your hats.