The S&P 500 index is within a hair’s breadth of breaking out. This week we topped 2,850, which we haven’t done since March. The record high for the index in January was 2,872. Can we top that? 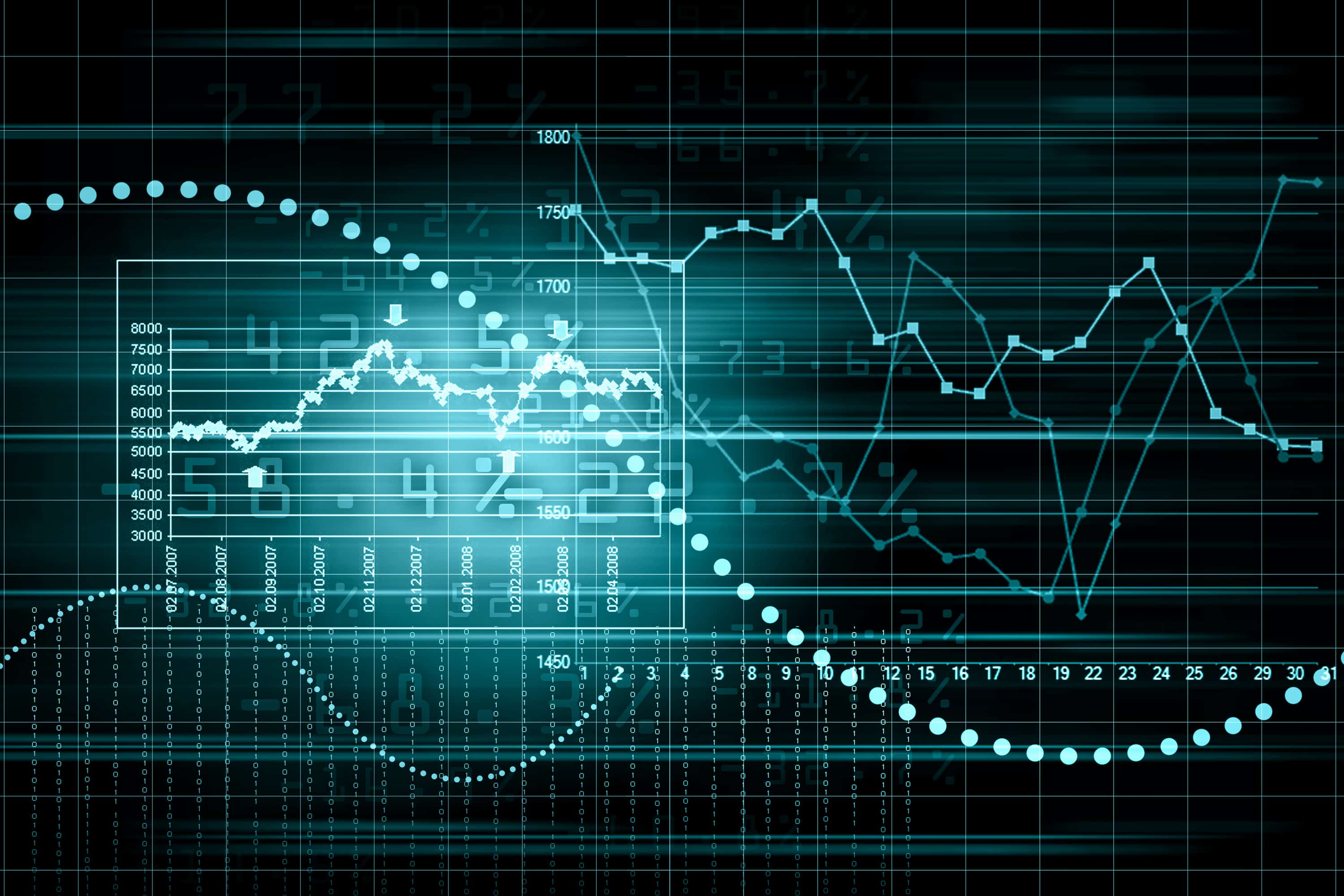 The S&P 500 Index traded within 0.5% of its record high this week. If we can close and hold a new high, it will be the 18th time the benchmark index has closed at a new all-time high after going six months without one. Statistically speaking, the odds of doing so are against us. Normally, if we use historical data, it should take the index another year before we reach a new high, but there is nothing normal about the environment we live in today.

Last week, I wrote that the market was locked in a trading range. The up and down action, I said, could continue through September and into October. At that point, I was expecting another move higher. I may have been too conservative, but the proof will be in what happens next.

We have been climbing for several consecutive days from a low of about 2,800 to the present level. NASDAQ and the FANG stocks have regained all their losses, while the overall market has risen on the back of positive second quarter earnings results. What’s more important is that overall guidance by corporations was bullish as well.

Technically, if markets are going to continue in this trading range, we should see a pullback soon. The key would be what level the bulls are willing to defend on the way down. The 2,850 level on the S&P 500 would seem the obvious place to find some support. If not, well, chances are we go back to the recent trading range lows.

The absence of new news, now that earnings season is over, could also weigh on the bulls. And don’t forget Washington. At any moment, a tweet from the White House could spoil investors’ hopeful moods.

Have you noticed, however, that the tariff tantrums are affecting the market less and less? For one thing, when you add up all the real or threatened tariffs, the impact on global growth is miniscule. Ken Fisher, an investment advisor I respect, wrote a piece for USA Today. In it, he argues that all the commentary, both pro and con, on the tariff situation is wrong.

He did the math, assuming the worst-case scenario happens. The global economy, which is worth some $80 billion/year, is estimated to grow by about $4 trillion in 2018. He calculates that if $161 billion in tariffs were levied on the world’s consumers, it would only comprise a mere 4% of that $4 trillion in global economic growth. That’s not much to get worked up about, now is it?

Patience is the key word for 2018 when it comes to investing. Whether we break up or down in the short-term is immaterial. In the long-run, let’s say by the end of the year, stocks will finish the year higher.