After this week’s trade deal between the U.S., Mexico, and Canada, investors are waiting to see if China will now come to the table. What would it take for that to happen? 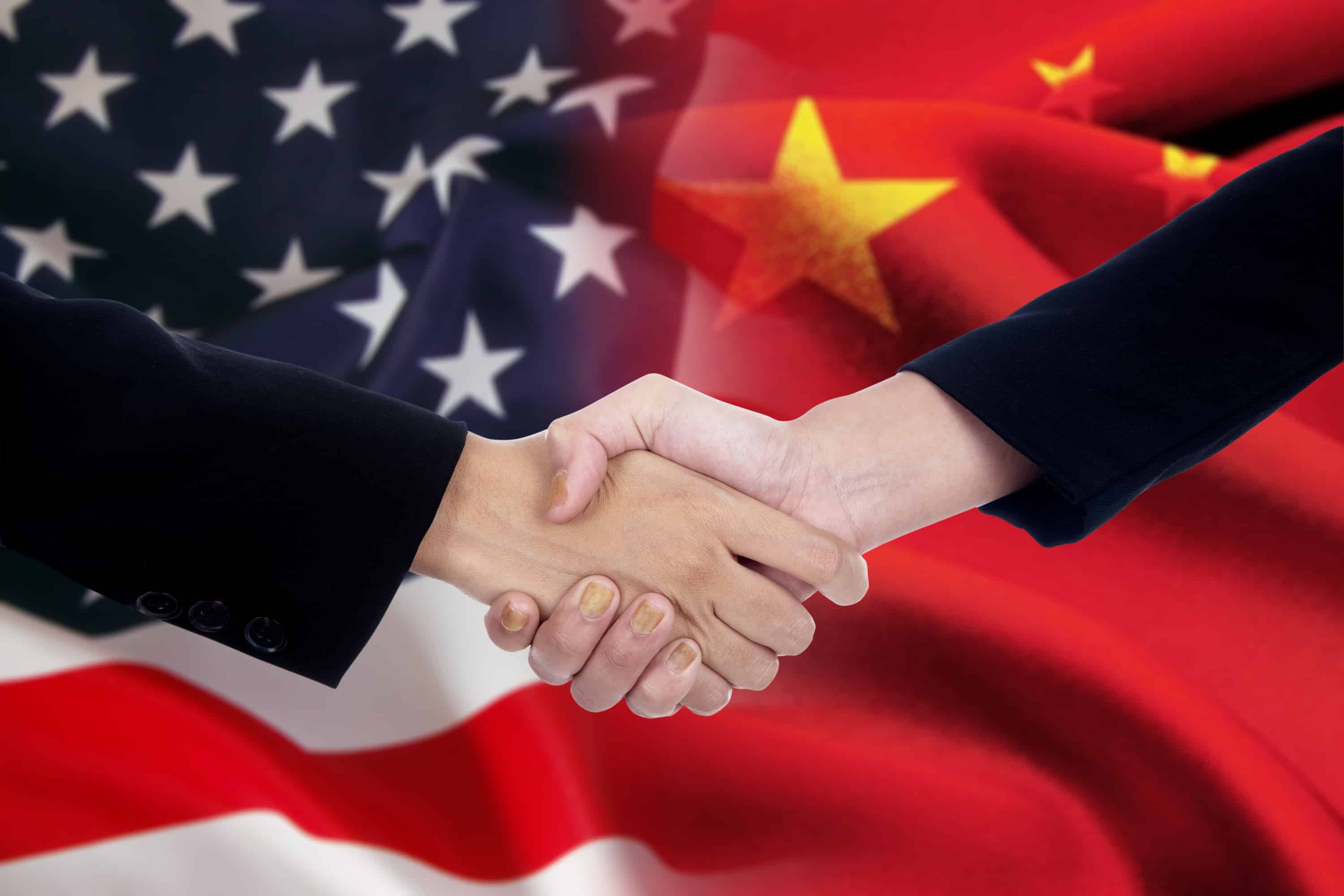 Mid-term elections could be the trigger. It wouldn’t surprise me to see a deal before November–since the polls appear to favor the Democrats. Trump’s tariff offensives, while supported by most of his base, are deeply disturbing to those who are feeling the brunt of foreign trade retaliation.

Farmers, for example, and blue-collar workers in certain steel–related industries, are suffering. Many of them are also part of the 39% minority of Americans who support Donald Trump and his presidency. These predominantly white, uneducated voters might be swayed to vote against the GOP because of these tariffs’ issues. That could mean a drubbing for the ‘Grand Ole Party’ come November.

A deal with China, even one that does little but save face, might be preferable to the president and his party than a big loss in the election booths. If one examines the successful deals the president and his men have negotiated thus far, we see some minor changes in the trade terms, but certainly not the massive overhaul in trade terms we have been promised practically every day for well over two years.

Minor fiddling around with auto manufacturing content, and $40 million worth of reductions in Canadian barriers to milk imports (think American farm voters) is not a major overhaul of NAFTA. We have essentially cosmetic changes similar to those announced last week as part of the South Korea/U.S. trade agreement.

It appears to me that we are simply witnessing a continuation of Trump’s U.S. foreign policy of “Speak loudly but carry a tiny stick.” Why should we not expect the same treatment in our on-going negotiations with China, as well as the European Community? A similar deal with China would have little to no impact on our terms of trade but would allow Trump to claim he has “solved our trade problems.” It might also improve Republican chances in November.

As for the market’s reaction, we celebrated with all the indexes soaring at the open on Monday. The S&P 500 Index, at one point, was just five points away from making a new all-time high. The Dow Jones Industrial Average did make a new high on Tuesday and another one on Wednesday. The other indexes were more subdued as investors sorted through the potential winners and losers of Trump’s new U.S.-Mexico-Canada Agreement (USMCA).

This week we have had a bout of profit-taking. Rising interest rates is the trigger that sent investors running for the exits. So far it looks to me like a typical pull-back one should expect after several days of gains. Taking a 30,000-foot view of the markets, what I see are positive returns for six straight months. If we look back to 1928, there have only been 26 prior six-month periods with that kind of winning streak. In the month that followed these events, the S&P averaged a gain of 0.95% with positive returns 69% of the time.

Over the following three months, the index averaged a 3.92% gain with positive returns 85% of the time. There have been only five prior streaks where the index was up in each month from April through September. In those instances, the average gains were even better.

Next week, we begin the quarterly beauty pageant of earnings result for this year’s third quarter. Depending on the results, we cold see a continuation of the rally and a slow grind higher or, if earnings are disappointing, a sharp, short, pullback, so strap in and get ready. Remember, this is October, which is usually a month of higher volatility.