It has been a tough month for stocks and February wasn’t much better. Granted, it was a small price to pay for last year’s great gains, but, as in life, all good things must come to an end. Will April bring more of the same for us or can we hope for something better? 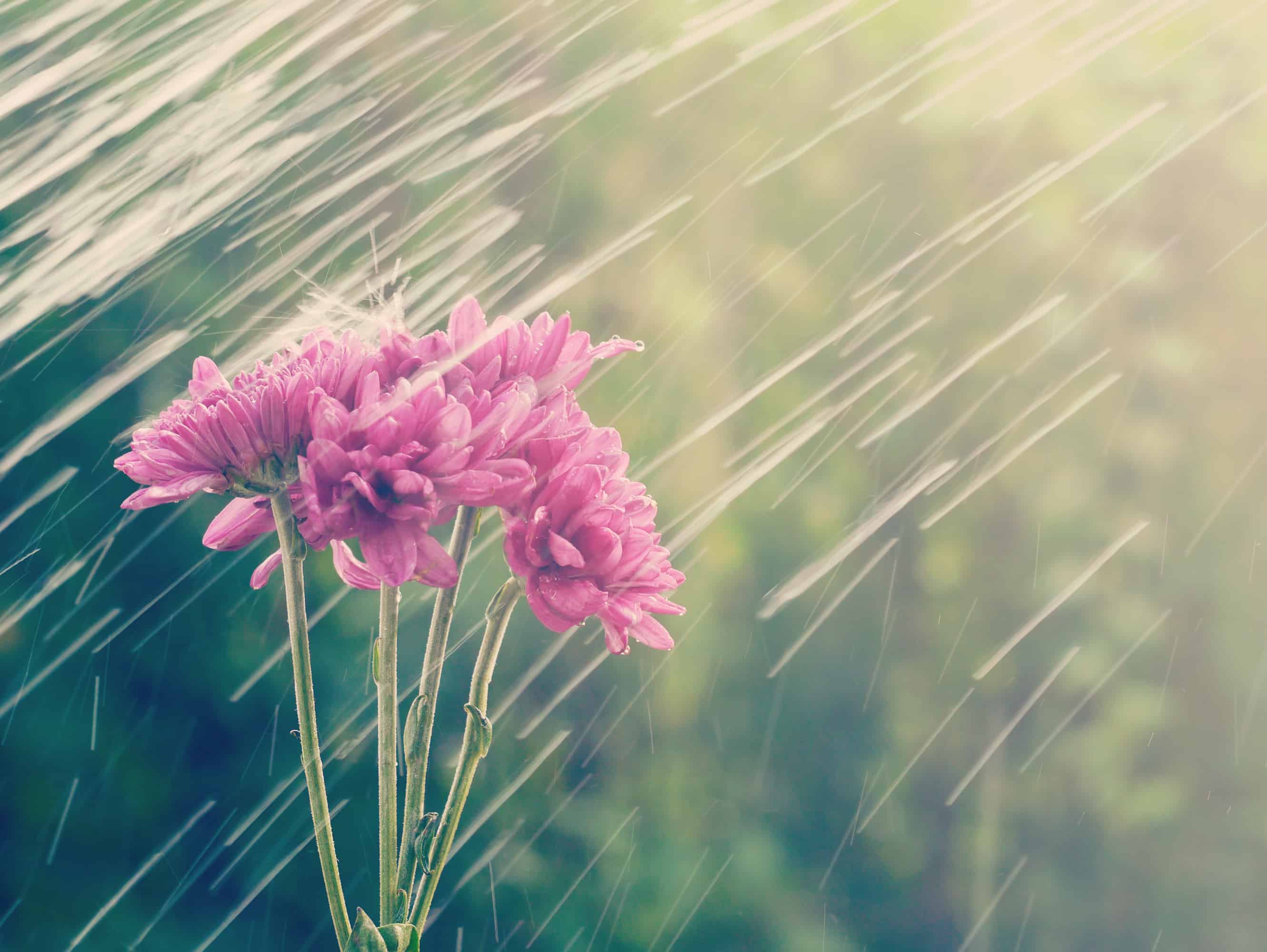 Much depends on White House initiatives, “Spanky’s” (the President’s new nick name) tweets, and the world’s response to the administration’s trade war initiatives. None of the above is certain, and, as readers know by now, the markets hate uncertainty.

This quarter, both the S&P 500 and the Dow Jones Indexes have seen a nine-quarter win streak come to an end. As of this week, the stock market has lost 40% of the gains it has enjoyed since Donald Trump’s election victory. You could say “easy come, easy go,” or you could be concerned that the other 40% could disappear just as fast. I am of the camp that those gains will stick around, largely because of the economy’s underlying strength.

Could we see further downside? Technically, a case can be made for another 200-point decline in the S&P 500 Index to 2,462. It would first need to slice through support at 2,532. The evidence for that bear case is no stronger than that of the bull case. This week, we brushed, but didn’t touch, the 200-day moving average, which is always a line in the sand for bulls and bears. Below it, we’re in trouble, above it, green lights ahead. We have tested this level two times so far this year. Will a third time be the charm, and if so, for whom, the bulls or the bears?

Clearly, this year’s winner thus far has been volatility. After months and months of declines, the VIX has risen and it has done so with a vengeance. Anyone (other than the professionals) attempting to trade the daily moves of the markets has ended up in a padded cell somewhere. The out-sized moves both up and down have been led by the technology sector. That’s a bit of a problem for the market.

The technology sector, which has led the market’s advance for the last five years, appears to have rolled over. The FANG stocks (everyone’s go-to group of gainers) have run into regulatory trouble. Facebook’s involvement with the surfacing Trump campaign scandal, involving Cambridge Analytica, has caused the whole group of social media stocks to fall under a cloud of suspicion.

Investors and traders alike, are concerned that world governments are on the verge of adopting new and more restrictive rules and regulations on these companies with far-reaching results. None of which will be positive for their stock prices. As a result, the NASDAQ, the tech-heavy index, has had its worst month since January 2016.

Certainly, there are good things that may be lurking just over the horizon. The North Korean situation is turning promising. Meetings between “Fatty the Third,” (the popular name for Kim Jong Un among the Chinese citizenry) and our own “Spanky” Trump, as well as Prime Minster Abe of Japan and South Korea’s President, Moon Jae-In, are encouraging. All these meetings are happening in April.

So far, the tariff talk from our trading partners has been conciliatory and their language deliberately low-key so as not to set off another tirade of tweets from our Tweeter-in-Chief. As I have written before, I do not believe that Trump will go over the deep end on a serious trade war unless provoked. The problem is that no one knows when and what will provoke him.