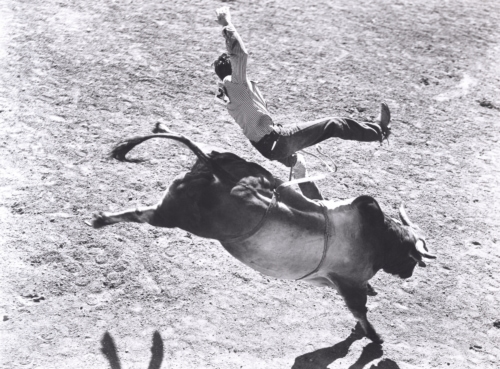 In just one week, the major averages have had a 3% swing from lows to highs. These gyrations go hand in hand with the high level of indecision investors are feeling right now. Can you blame them?

Last week, and into the end of the day on Monday, the S&P 500 Index registered a 3% decline. In the next few days, all of those losses were recouped and then some. While investors breathed a sigh of relief, I don’t think we are out of the woods just yet.

Most strategists blame the decline in stocks on the free fall in yields. The U.S Treasury Ten-Year Bond (the “Tens”) fell to 1.13% at its lowest point on Monday. At the same time, the U.S. dollar spiked higher and broke through several technical resistance levels. Wall Street traders worried that something “big and bad” might be about to happen.

Equity investors decided to sell first and ask questions later. The fact that we are in the middle of summer vacations didn’t help. On low volume days like we have now, traders can push the prices of stocks much higher (or lower) than normal. The one thing I can say for sure is that the actions in the financial markets over the last week were not normal.

Bond yields rarely move in such a wide range in such a short period of time. This week, we have seen yields on the “Tens” move from 1.13% to 1.30%, and back down to 1.25%. Those are massive moods for the bond market.

The price of oil dropped to $65.56/bbl. on Monday, which was more than a 7% decline in a single day, but now, just a few days later, that same barrel of oil fetches $71.75. Heck, the price of Bitcoin suddenly appears to be a model of stability compared to some of the moves in stocks, bonds and commodities this week.

Fed policy, interest rates, deflation, inflation, stagflation, and now the upcoming battle over the debt ceiling fills out the list of worries that have investors on edge.

Monday’s stock market swoon may have also had something to do with the Coronavirus Delta variant. As I warned readers, the new cases of the Coronavirus Delta variant are surging and should be taken seriously. I’m guessing the fear of the Delta impact on economic growth is finally dawning on investors. But the event I fear most is a vaccine-resistant, Coronavirus mutation, spawned from within the huge population of unvaccinated.

We have already witnessed a number of new virus strains that are assaulting the efficacy of our present vaccines. Take, for instance, the recent findings from a team of New York University researchers that the one-shot, Johnson & Johnson vaccine is far less effective at preventing coronavirus infections from the delta variant and other mutated forms of the virus than from earlier strains. An Israeli study found that the Pfizer vaccine is less effective against the Delta variant than we thought.

What would happen if a future mutation proves to be resistant to any or all of our vaccines?   I fear that as long as the majority of the world’s population (including 40% of the U.S. population) remains unvaccinated, the probability of such an occurrence is increasing every day.

The actions of the market this week make me believe we will see more volatility in the weeks ahead. The main averages may not fall out of bed, altogether, but they could. It’s been a long time (last October), since we have had even a 5% pullback in the broader market.

So far, we have avoided a general market decline. Instead, we have experienced a series of rolling corrections throughout various sectors. The transportation index, for example, was down as much as 12% since May. Some basic material and commodity stocks have also had similar big corrections.

My advice is to get ready for some more weeks like this last one. They may not all end up in favor of the bulls either because July into August is usually a weaker period for equities. You might want to consider a vacation in the weeks ahead, and let the markets work out some of their issues.