Despite spending big money and all the marketing they can muster, the Republicans are still not able to convince most Americans that the tax cut benefits anyone but the rich and the corporations they own. Maybe, we are not as dumb as they think we are. 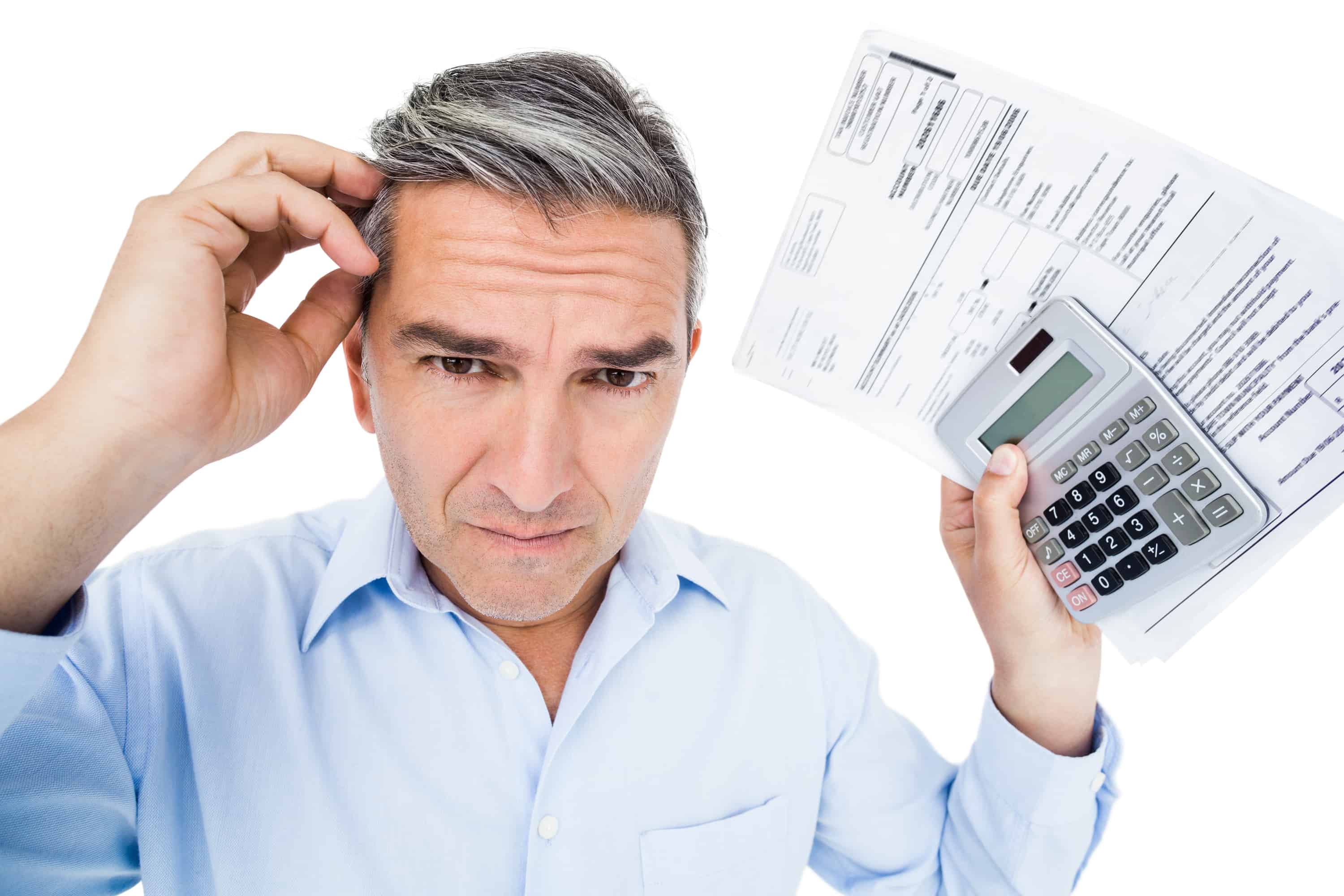 An April poll by Gallup indicated that 51% of Americans disapproved of the tax cut, versus 39% who approved of the cut. Another poll, conducted by NBC News/Wall Street Journal, found that 36% of the people they polled thought the tax cut was a bad idea, while only 27% believed it was a good idea.

Normally, you would think that a tax cut that benefits “all Americans” and “especially the middle-class working man,” according to president Trump and his party, would be greeted with great enthusiasm. Even more confusing are polls that indicate that more of us (by a slim majority) believe that middle-class taxes are fair.

I believe there are a couple of conflicting cross currents that are shaping our view of taxes. For one thing, the tax bill was cobbled together quickly and passed unilaterally to give the president legislative victory before the end of his first year. As a result, few really know what’s in it, or how all the changes will impact the individual taxpayer.

We’ve been given, for example, a new set of tax brackets for individuals, but, at the same time, most of the itemized deductions have been removed. There are also more questions than answers regarding who can file and benefit for the new 20% pass through tax rate. Most accountants I have talked to still have no idea how to plan for their client’s taxes this year and don’t know when they will.

Given that the federal tax code has experienced its most significant changes in decades, it will take time to analyze its ramifications. As such, the majority of individual taxpayers are still uncertain if the new law will help or hurt them over the long run.

The controversial limit of how much state taxes can be deducted from your federal bill (capped at $10,000 from all sources) will most likely mean that in states with income taxes many taxpayers will either experience a minimal benefit from the tax bill, or in some cases, be paying more taxes. Given that large segments of the country’s population live in these states, their disenchantment with the tax bill is understandable.

Democrats (all of whom voted “no” for the bill) have been quick to point out that the tax bill was nothing more than a vast re-distribution of wealth from the middle class and low-income Americans to the wealthy, rich CEOs and big corporations. What’s more, whatever benefit the average Joe might receive now will expire by 2025. At that point, not only will your tax rate go back up, but there will be no itemized deductions to ease the blow!

These accusations just fuel the anger of 6 out of 10 Americans, who feel upper-income people pay too little in taxes as it is. In addition, prior to the tax cut, a large majority of Americans had already believed that corporations pay too little in taxes. Now they pay even less. It also doesn’t help much that our congressmen and senators stand to make a huge windfall personally from the tax cut, as does the president and his family.

As we head into the mid-term elections, there is a growing expectation that the Democrats will retake the House, if not the Senate. If so, many of these tax cuts could be reversed. You can bet those lawmakers from income tax states will certainly be pushing for major revisions.

In the meantime, Corporate America isn’t helping the GOP cause. Instead of using their windfall tax profits to invest in America and hire more workers, they are using the money to reward their shareholders by raising their dividend payouts to historical levels. In the first three months of 2018, dividends have increased by $18.8 billion–that’s a 13.9% increase over last year. At that rate, dividend payout increases could total more than $56 billion this year.

In addition, corporations have also announced $159 billion in share buybacks. Analysts expect that figure to rise to $800 billion by the end of the year. That would be a 10% increase over last year. Between buyback and dividend increases, roughly 23% of the $1.5 trillion in tax cuts have already been spoken for. Remember too, that these dividends and buybacks go directly into the pockets of the wealthy, who are already enjoying outsized benefits from the tax cuts.

It just proves a point, that we Americans are not as dumb as we look. We know a bad deal when we see one and for most of us, this dog won’t run.

Nurses and other healthcare professionals in the Berkshires and across the United States find themselves in a unique retirement situation: the 403(b) offered by their employer can be stewarded by the financial management firm of their choosing...
Are financial questions keeping you up at night? Financial Advisors Holly Simeone, CES™ and Lauren Russo, CEPA, FPQP™, CVB, together with Paraplanner Angela Elzner, FPQP™, invite you to invest in your financial health by joining them during Open...
To Our Family of Clients, Last year felt like it would never end. It wasn’t as bad as 2020, but we still felt the weight of the COVID-19 pandemic. In contrast, 2022 felt like a blur. This was...