As we approach the end of the year, most investors are both dumb-founded and pleased at the stock market’s performance. President Trump and his followers would like us to believe it is all because of them. Hog wash. 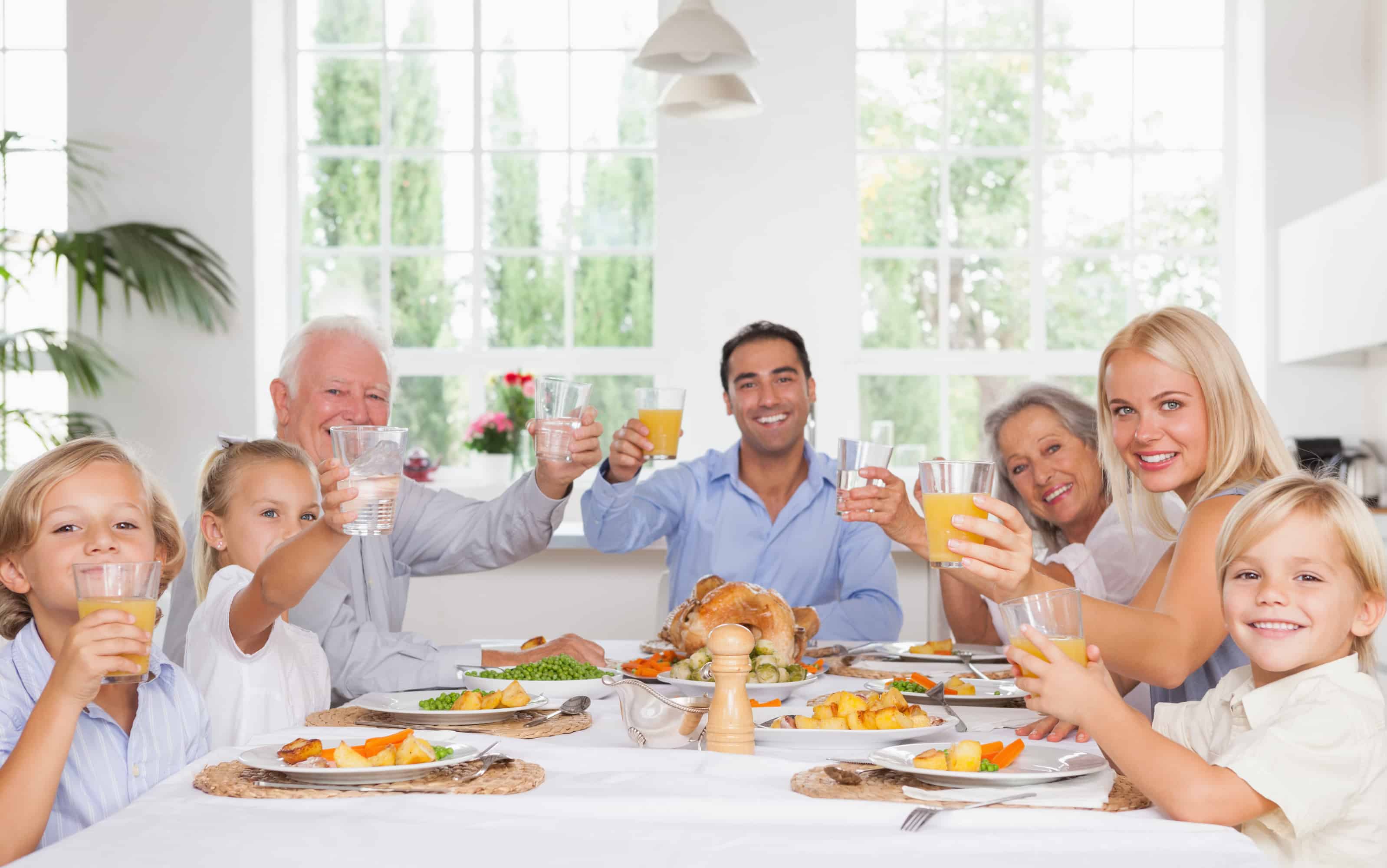 There has been no substantive legislation since the new administration took office. Promises can only take us so far. Some say any further upside will be short-lived, because living on hope alone has already taken us too far. And yet, somehow the economy is still growing, even gathering momentum.

Recall too, that Donald Trump and the Republican Party gained power on the promise of undoing many of the trade agreements the U.S. has forged over the past forty years. This was perceived by foreigner leaders (and their people) as a huge negative for the world economy. Despite the president’s posturing and his actions to pull the U.S. out of the TPP and now NAFTA, nations like India, China, Japan, most European nations, as well as many emerging markets, have experienced stock market gains that have left the U.S. averages in the dust. This happened despite the President and his tweets.

So, if it isn’t Trump, why are stock markets going higher? The truth is that forty-five of the largest economies in the world are experiencing growth at the same time. This has not happened for over a decade. As that growth continues, global equities gather more steam. However, as time goes by, some will do better than others.

But before you give credit, make sure you know where and who to give credit to. Don’t look to the world’s elected leaders as the cause, despite their claims. Quite the contrary, most elected officials worldwide did nothing. Some, like those in the U.S., actually prolonged the crisis by cutting government spending, despite the pleas of our central bankers to do more, not less, in an effort to save the country.

The real heroes of the day were central bankers. Ever since the financial crisis, central bankers, who are appointed officials and not answerable to short-sighted politicians, saved our collective bacon. The U.S. Federal Reserve Bank, under the leadership of Ben Bernanke, single-handedly led the world, step by painful step, out of the worst economic disaster since the Great Depression. Other bankers around the world, after some hesitation, followed his lead and the rest is history.

Sometimes we forget this, especially when leaders who did absolutely nothing but hinder this effort, now take credit for the work of a handful of officials around the world. Here in the U.S., the Fed-engineered recovery has allowed corporations to not only build a huge war chest of cash in the event of another downturn, but also generate record profits and sales. Unemployment has also declined to historically low levels while inflation remains benign. The same thing is occurring (with a lag) around the world.

And now, we find the Fed once again taking leadership in its effort to normalize monetary policy. So far, they have been doing a bang-up job in that effort. Notice that they have done that while our politicians on both sides of the aisle continue to bicker, posture, but accomplish nothing.

So given the heated recriminations and political disagreements that are sure to crop up around the dinner table this Thanksgiving, why not raise a glass and toast the real heroes who have given us this year of prosperity and plenty. Hip, hip, hurrah to central bankers everywhere!