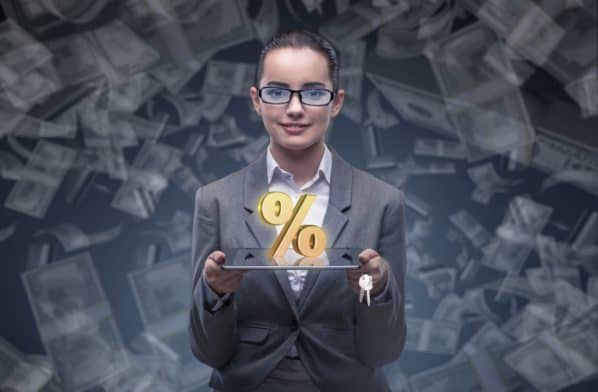 The inflation rate has not been a cause of concern in this country for well over a decade. On the contrary, economists have been worried that the opposite might occur, a bout of deflation.

Throughout the last decade, inflation has averaged no more than 1 ½ percent, which is well below the Federal Reserve Bank’s targeted inflation rate of two percent. Historically, that is highly unusual, given how economics are supposed to work. Central banks around the world (although they don’t like to admit it), have no idea why the inflation rate is as low as it is.  Neither do global economists, or Wall Street strategists.

World economies continue to grow, and interest rates remain at historically low levels, the previous correlations between inflation and economic growth have somehow gone awry. It’s as if the basic economic laws of supply and demand no longer apply.

Usually, when economic activity is rising, there is more demand for goods and services, which pushes up prices on almost everything. In order to produce more, there is also a greater demand for workers.  But in a historically low unemployment rate environment like we have now, companies can’t find skilled workers. As a result, wages should have risen dramatically to keep and/or attract workers.

There are several theories going around to explain this phenomenon. As a result of a decade-long low rate of inflation, for example, people now expect inflation to remain low and stable. Therefore, there is no reason to buy that widget now because the price may actually go down (not up) in a few weeks or months.

Globalization may also be partially to blame. Greater trade in goods and services, and tighter connections between financial markets worldwide, may be influencing the U.S. inflation rate more than we know. If, for example, another region’s economy is slowing, or simply not growing as fast as our own, there could be a dampening effect on prices and wages worldwide.

Continued breakthroughs in technology, as well as continued global competition in labor markets, could also be improving productivity, capping wage growth, and in the process, keeping inflation lower than in the past.

And let us not forget the source of all this data on inflation: the world’s governments. Statistics are based on data and the means and methods of acquiring and compiling this information is constantly evolving. Who is to say that the government’s numbers accurately reflect the real inflation rate?

Think of how the U.S. government’s official Consumer Price Index (CPI) differs from the real world of prices that we face every day at the supermarket, or the hospital, or in tuition fees for our kids. In any case, there are few, if any, arguments that inflation is about to spike in the year ahead.