For weeks now, ever since Christmas Eve, stocks have climbed almost straight up. It has been a classic “V” shaped recovery in the markets. We are due for a break, but who knows when. 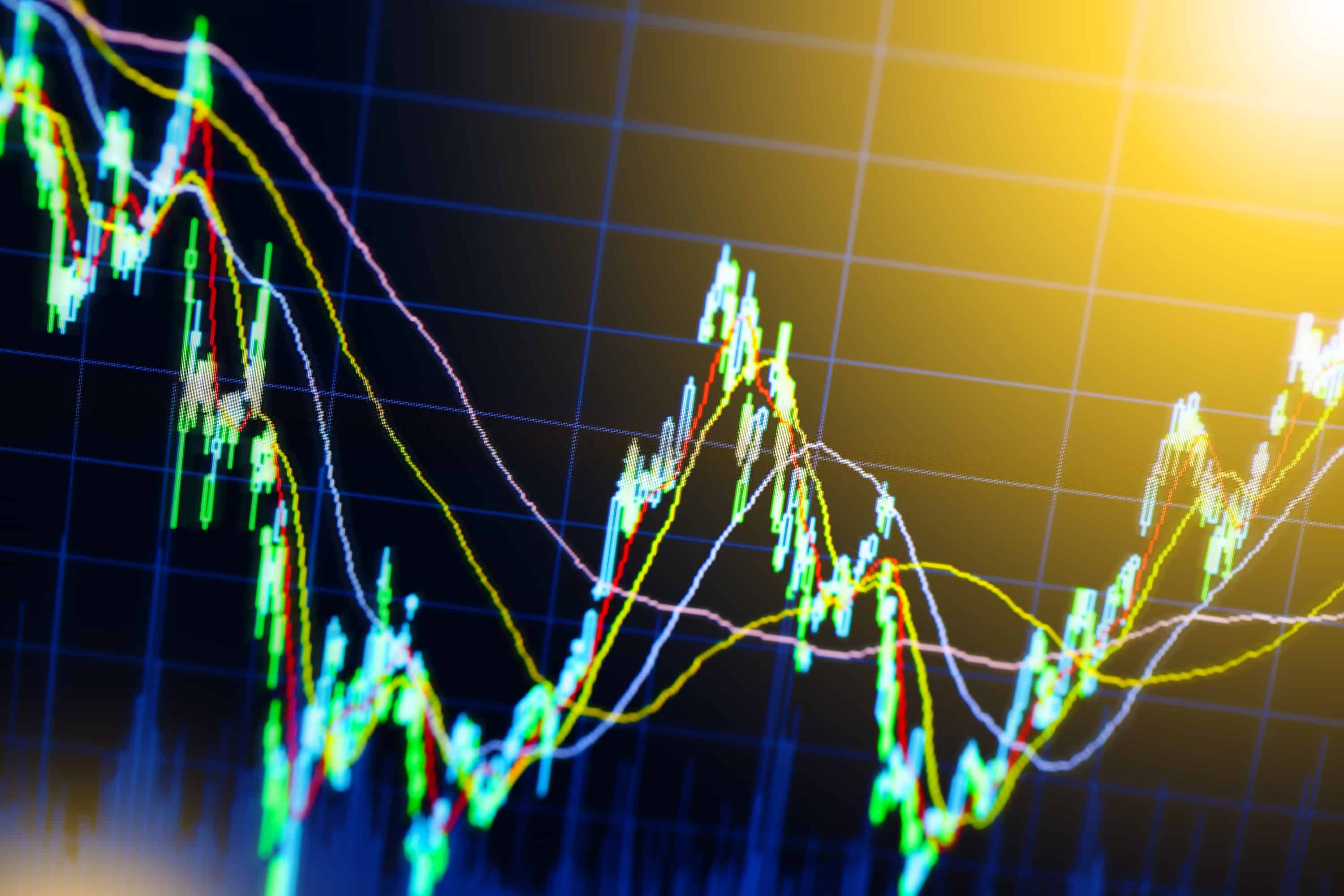 If I am correct, we should see either a 3-5% pullback or a multi-week period of back and forth. Either way, it should be nothing for you to be worried about. The worst, I would expect is that it would be a dip to purchase after all is said and done.

Last week I mentioned that a U.S./China trade agreement may have already been partially discounted by the market. The anticipation of a deal was the fuel that has propelled this 18% gain in the markets since December. As to exactly when this next decline will occur is anyone’s guess. We could easily run another 1-2% from here if a trade deal is struck today or over the weekend, and if we do, just enjoy the ride.

The contrarian in me recognizes that the “fast money” crowd is expecting a correction, like just about everyone else and they might be right. Afterall, markets are extremely overbought. Investor sentiment, while not yet near the September readings (just before the market correction), is over 50% (51.9% to be exact). That indicates some caution should be exercised on new purchases, but bullish sentiment would need to increase to something like 62% bulls before a pullback is all but assured.

On the fundamental front, earnings expectations are dropping again. As it stands right now, Wall Street analysts are expecting overall results to increase by 7.8% this year, which is not the end of the world by any means. However, everything is relative. Back in October, those same analysts were forecasting a 12.2% jump in 2019 earnings.

We already know that both the U.S. and the global economies are slowing. Our GDP growth rate should come in at around 2.5%, while the world’s economies are forecasted to moderate to 3.5% These expectations were reinforced this week when January’s Federal Open Market Committee notes were released on Wednesday.

“Risks and uncertainties” topped the list of the Fed’s reasons for aborting their tightening policy of last year. Their risks included the direction of the economy, the global slow-down, and the China trade war. The uncertainties centered on the pace of growth both here and abroad. They also planned to reduce their $50 billion/month bond selling program by the end of 2019–as long as inflation remains in check.

While all of the above dove-tailed with investor expectations, some things have not. For example, interest rates, as measured by the ten-year note, are at 2.69%. That’s way down from 3.25%, which is where they were trading in early October. If the economy is still growing at 2.5%, shouldn’t they be much higher?

Then there is the price of gold and other commodities. Gold is considered a safe haven in times of uncertainty and at other times an inflation hedge. It has been one of the best performing investments so far this year. It just about touched $1,300/ounce this week before falling back.

If the financial picture is as good as the stock market believes, why is gold spiking along with other commodities such as oil? The Fed says there is no evidence of inflation, so that is not a factor. And then there is the inverted yield curve that had everyone so worried just a few months ago. It has not inverted, which indicates that a recession is still not on the horizon.

There have been times in the past where contradictions in what are supposedly inverse relationships (risk on investments such as equities, as opposed to risk off plays like gold or bonds) can exist side-by-side for long periods of time. It could also be that a solution to the present trade issue would be good for every asset.

As I write this, the markets are expecting a positive announcement from the White House that a deal of some sort has been struck. I expect that to happen and the market t rally. Anything else would be a disaster.