A confluence of events makes the financial markets susceptible to further declines. It won’t be the end of the world, but it might feel like it. The volatility could drag on for several weeks or even months. So suck it up and sit tight. 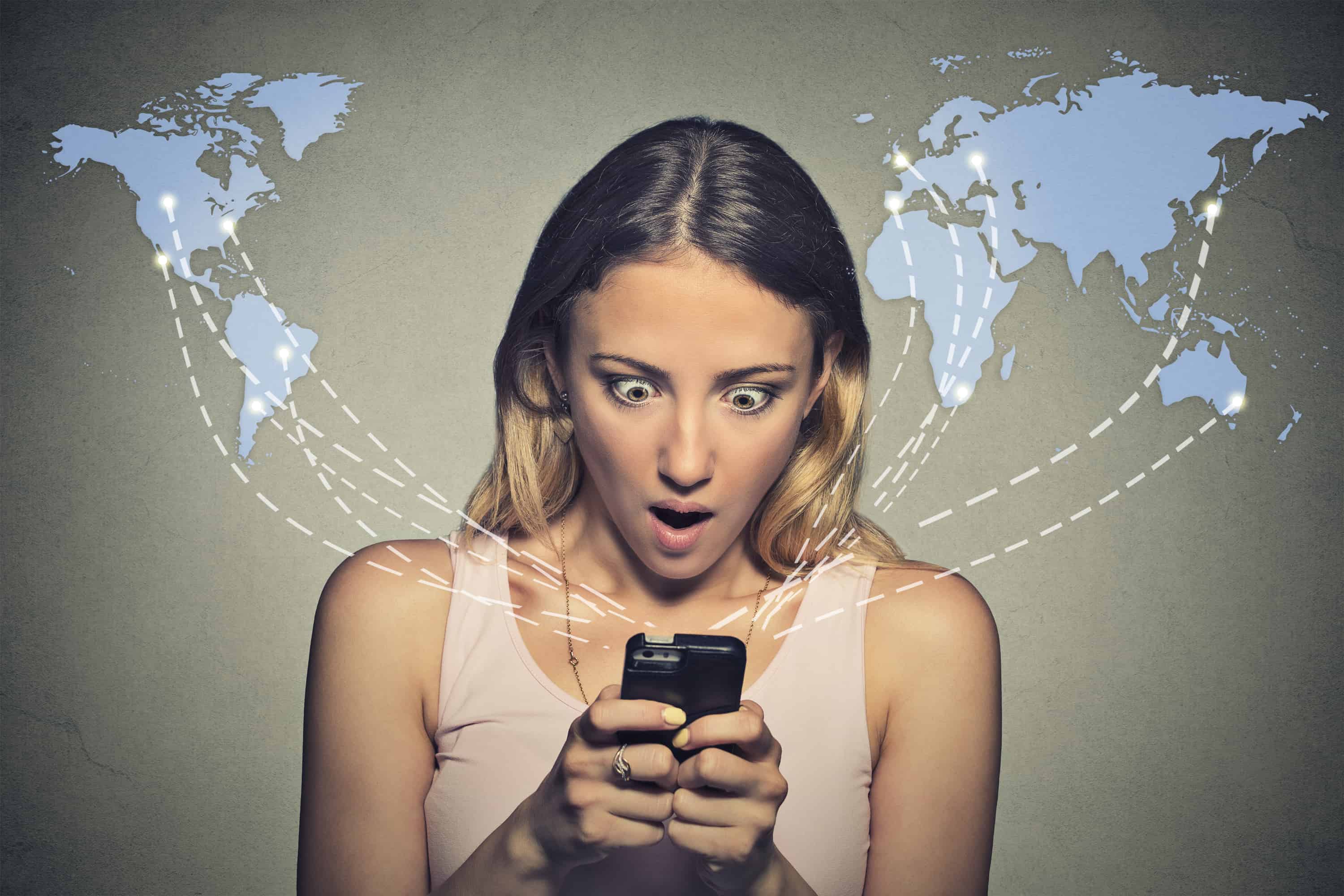 This week the markets did exactly what we predicted: up on Monday, ( in what I call a “dead cat bounce” ), followed by two days of indecision, and then down again Thursday. I expect that kind of pattern to prevail as we enter a period where bad news is bad news.

You could say investors are facing a “perfect storm” that will blow us hither and yon throughout the next month or two. Let’s review the forecast. Have you noticed that since the Trump Election, no matter how bad the news, or outrageous the comments from the White House, the markets continued to rise? Essentially, the markets climbed this wall of worry making new highs, after historical new highs.

Despite North Korea, the failure of healthcare legislation, the postponement of tax reform (now only a tax cut), delays in infrastructure spending, the slow to no building of the “Great Wall,” and so on and so on, the market’s cup remained half full. That changed this week.

Readers are aware that I never believed in the “Trump Rally.” But I did believe in a growing economy, declining unemployment, stronger earnings, and a Fed that remained in a moderate mood.

Once again, we witnessed strong earnings growth in the second quarter with the S&P 500 index of companies reporting on average 10.2% gains. Sales growth was about 5%, with those companies that generate more than 50% of their earnings from overseas doing better than those who don’t. So far 59 companies have given negative guidance for the third quarter, while 35 see a positive outcome for their businesses.

In any case, earnings results are essentially over, so the markets are free to re-focus their attention on global events, the antics in Washington, and the Fed. And here is where the rubber meets the road. There is no good news in any of those areas. The Fed is on track to raise rates again in a few weeks. The White House and Congress are in daily disarray, and as for overseas, we are waiting for the next missile launch from Kim, or the next car bomb plaguing Europe.

Notice that none of the above is new news. It is simply that investors have suddenly chosen to interpret these variables as negative. You may say, “Well, that’s crazy, it makes no sense.” You would be right, if you believed, as some do, in college textbook definitions and “market theory” preached by high-price business schools. To those in the learned halls of academia, the market is perfectly rational and will always be so. We veterans in the trenches know a different truth.

Since markets are made up of people and people are governed by a fight or flight response, markets can behave in an irrational manner for much longer than most suspect from time to time. We are entering one of those times. Should you be worried or frightened by this? No, in fact, for those with a time horizon longer than October, this should be considered a major buying opportunity.

So how do I see this playing out? First stop on the S&P 500 Index could be 2,395—only 30 points or so from where we are now. Then we could bounce (again). The market should then work its way down to the 2,340-2,450 range from there, unless this is an extremely shallow pullback.  That would give us a decline of 6% from the highs. At that point, another bounce could be expected, or maybe we will have seen the lows by then. It is too soon to tell, which is why you will most likely continue to read my columns.